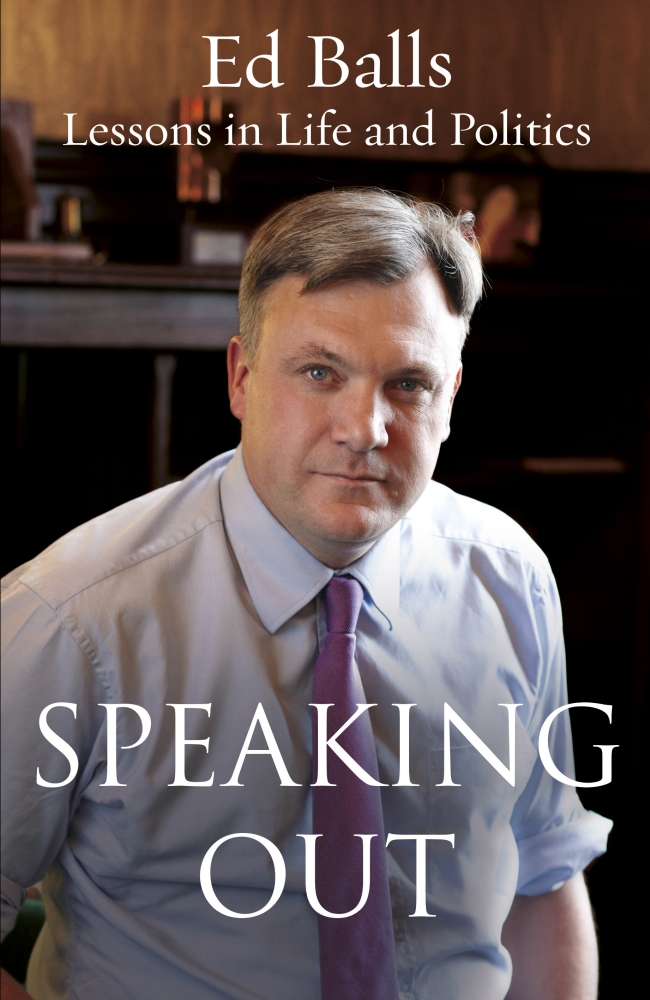 Ed Balls: ‘Speaking Out’ for capitalism 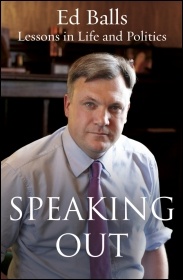 Ed Balls has a conversational style of writing which makes this book easy to read. However his view that there is nothing wrong with capitalism will not make him any friends in the workers’ movement.

He elicits sympathy for his battle against his stammer. His view that anyone who disagrees with him is a communist will probably elicit less sympathy.

He criticises the Oxford Labour Club for discussing whether to have a hammer and sickle on its banner, and complains they rejected his openly pro-capitalist stance.

The book seems to be more significant for its omissions than for its content. It gives some interesting and amusing anecdotes from the point of view of one of Gordon Brown’s henchmen.

But it glosses over the role of New Labour in turning the Labour Party from one promoting peace and public ownership into one promoting war and privatisation.

The Blairites wanted Labour and Tories to be as different as ‘left Twix’ and ‘right Twix’.

He talks of his and Brown’s “distress” and “disquiet” over Iraq. He fails to explain why they did damn all to publicly oppose Blair’s bloodlust and subservience to George W Bush.

As shadow education secretary he developed a useful skill. Every teachers’ organisation in the country was opposed to Sats and academies. Balls managed to (metaphorically) stick chewing gum in his ears every time they spoke to him.

He coined the phrase “every child matters” – except the children of Iraq and Afghanistan, who were bombed from a great height. Clearly they did not matter.

Balls’s sycophantic grovelling before the royal family is disgusting. He talks about the privilege of meeting the queen, the richest tax dodger in the land. He also expresses his (probably unique) view that Prince Charles’s ventures into politics were of any use whatsoever.

Stick to the dancing, Balls. As Craig Revel Horwood might say, “New Labour was a disaster, dahling.”