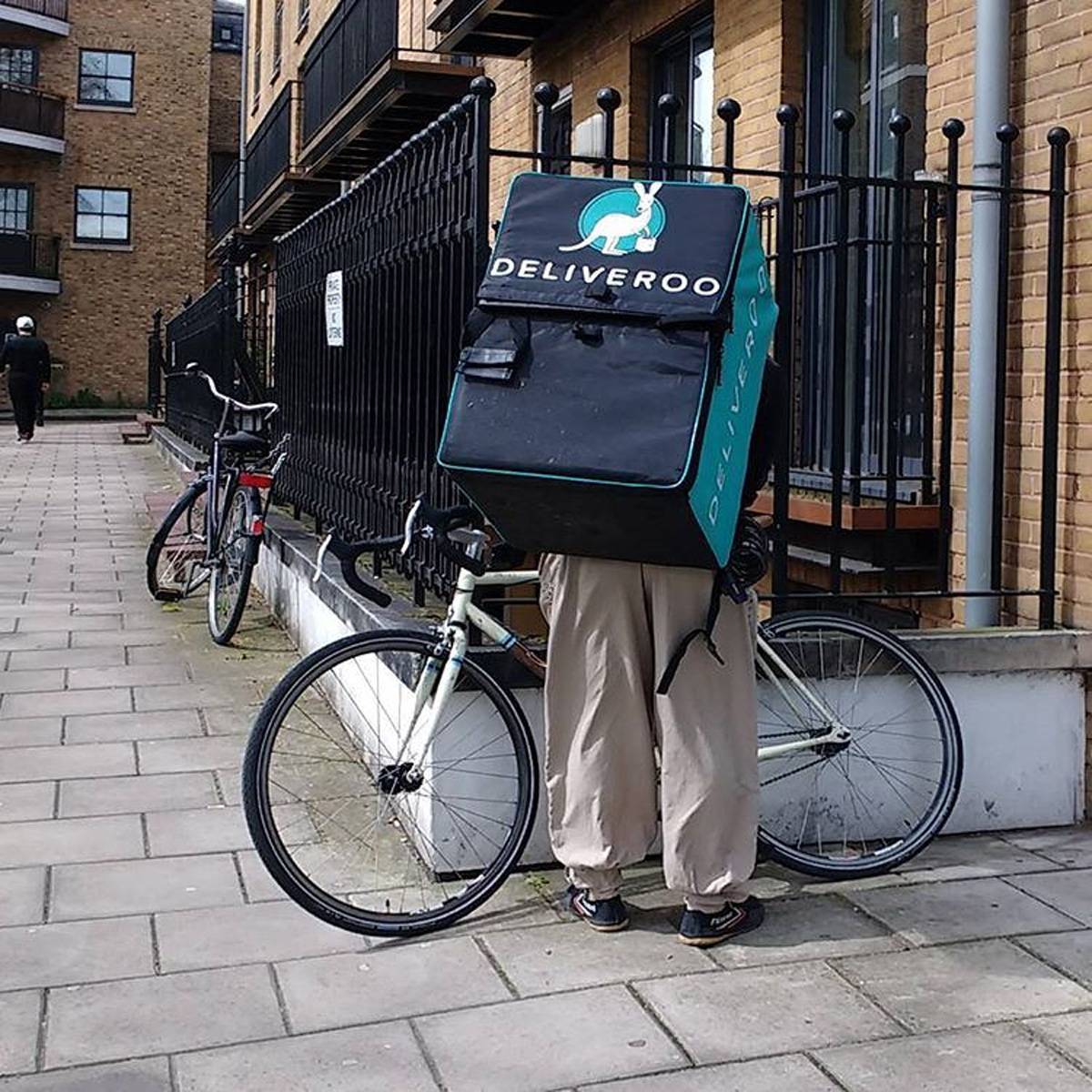 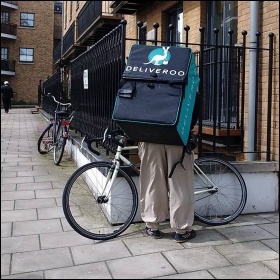 Online food delivery company Deliveroo has come under fire in Brighton, where nearly 100 of its workers downed tools during busy Saturday trading on 4 February.

On the same evening they voted to join the IWGB union. The threat of further action looms, with an IWGB deadline set for 21 February if demands aren’t met.

At issue is the paltry sum which riders are paid for their ‘drop’, the delivery of an order, currently set at £4. Their demand is for an increase of £1 a drop.

Deliveroo dismisses out of hand the riders’ employment as meaningful work, by stating that they “offer them flexible, well-paid work which fits around their other priorities, such as studying, starting a small business, or personal commitments.”

This is the same empty and hollow language familiar to workers across the gig economy, from local authorities to Deliveroo, Task Rabbit, and Uber. Bosses exploit workers, riding high on the profits their labour generates, while perpetuating the myth that workers are happy to be casualised.

A mood of defiance across the sector is now finding its way in to the traditionally unorganised and low-paid service sector industries.

The NSSN and the Socialist Party both campaign for a minimum wage of £10 an hour, in line with TUC policy set in 2014, as well as secure contracts and the right to be regarded as workers.