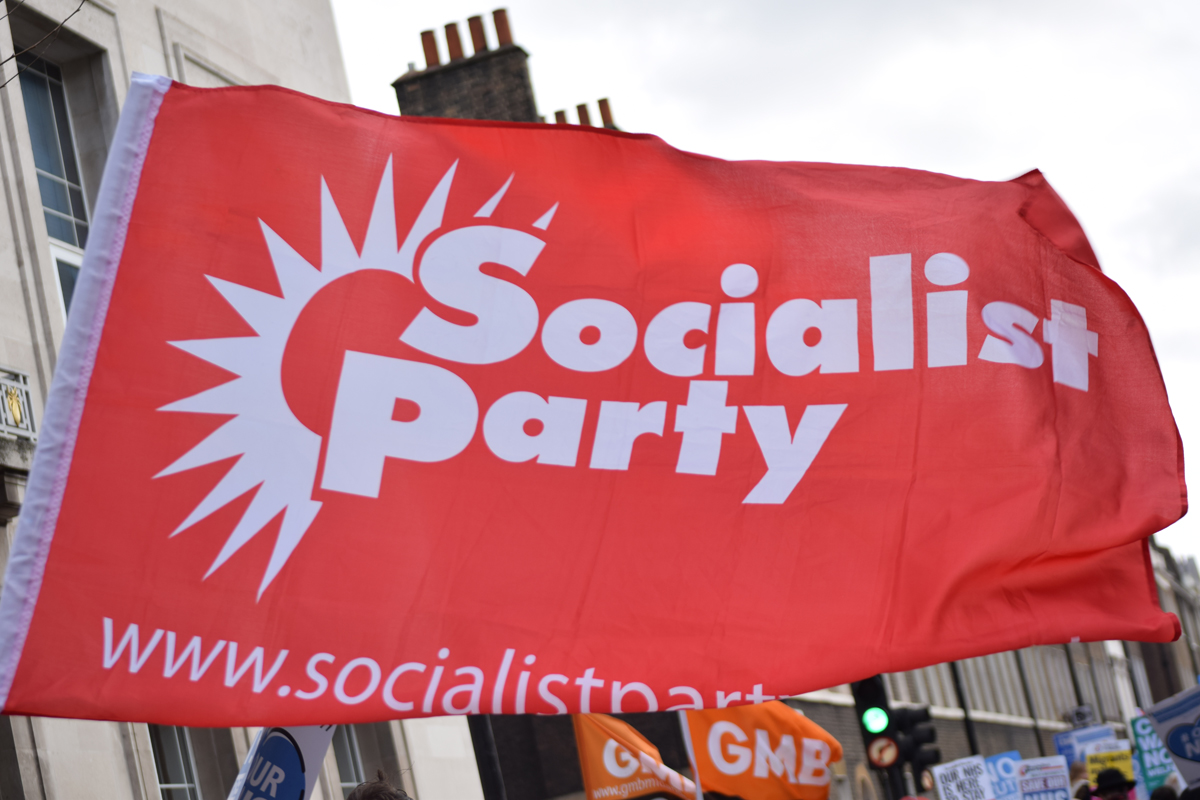 Home Building the Socialist Party Why I joined: “I hope that more and more people are going...
Facebook
Twitter
WhatsApp
Email
Print 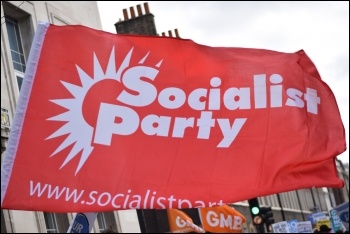 I am now 28. At the age of 18 my first vote was for the local British National Party (BNP) candidate in my small northern town. I was naive and didn’t really understand what I was voting for, but I had seen the BNP in local media and heard them talked about.

A few years later I began voting for my friend who was an independent candidate, as I knew him from ‘down the pub’. I never bothered voting in national elections until 2010 and 2015, in which I voted Conservative!

I was comfortable with my political choices until I became involved with my local trade union branch in the middle of 2016. The two workplace reps and branch officials at my workplace were standing down due to redundancy.

I started to see the world from a different perspective while undergoing union rep training with Unite in Salford. I was introduced to the idea of socialism by some very passionate trade unionists.

In addition to the practical elements of being a rep, the training included watching videos such as Charlie Chaplin’s speech from the Great Dictator, The Spirit of ’45 and an interesting Youtube video about neoliberalism. These were all ideas that I had not been familiar with before, as well as putting a name to it all – socialism.

After these events I decided to attend a local public meeting of the Salford Socialist Party. My brother was already a member and I had met the treasurer Sally quite a few times socially (strictly under instruction from my brother not to mention I voted Tory!).

I signed up that night and have been attending meetings since. I am now starting to get involved with stalls and have got one paper sale under my belt so far. Through the Socialist Party I have started to learn more about trade unionism.

I am now starting to speak to people about politics and have enjoyed hearing the differing opinions on things that are happening in the world and had some lively debates. I hope that more and more people are going to join the Socialist Party and the fight to end inequality.