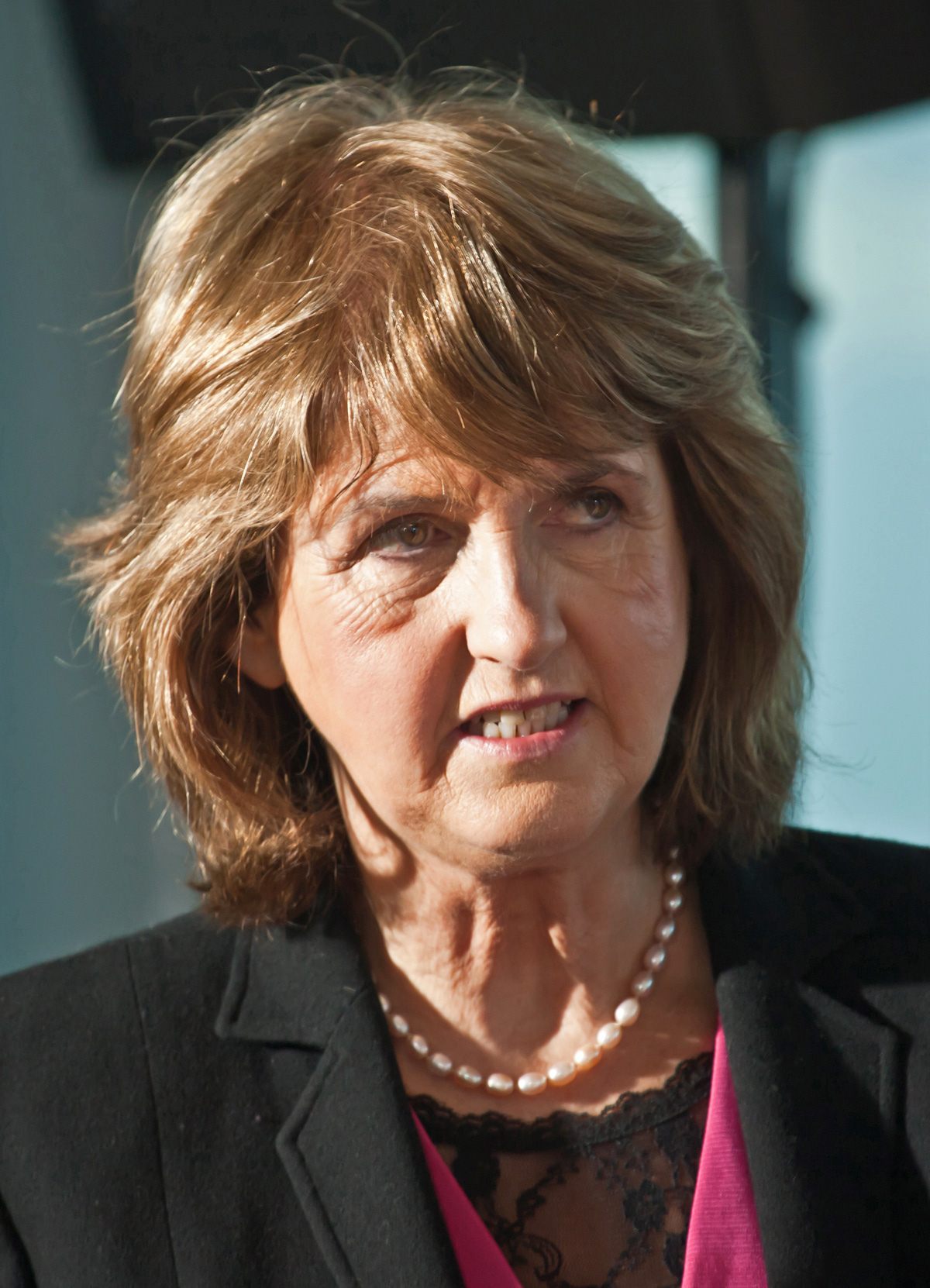 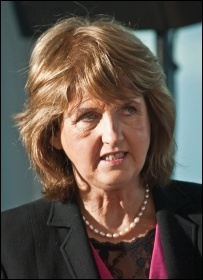 Day four of the Jobstown protesters’ trial began on 2 May in Dublin. Prosecution witness and austerity politician Joan Burton, the former tánaiste (deputy prime minister), took to the stand for a third day, following a torrid two days of cross-examination by the defence.

The prosecution’s case hinges on the idea that Joan Burton was in such fear from peaceful protesters that she was forced to take refuge in her ministerial car – and was thereby unlawfully detained, justifying a charge of “false imprisonment.”

A devastating video taken inside the car shows her assistant referring to protesters as “the fucking dregs.” Other scenes show Burton smiling and laughing. The defence produced pictures of her peacefully reading a newspaper.

When it was put to her these were not the actions of someone who appeared to be in danger, Burton replied that the newspaper article was about the insurrectionary Michael Collins.

Collins was military commander of the IRA during the 1919-21 Irish War of Independence. As well as organising guerrilla attacks on the British Army and Royal Irish Constabulary, he ordered targeted assassinations of undercover Special Branch officers.

Burton claims to have wondered: “What would Michael Collins think of this?”

In one particularly surreal exchange, she claimed to stand in the tradition of Marxist revolutionary James Connolly. This outlandish assertion drew gales of laughter from the packed courtroom.

James Connolly was the founder of Ireland’s Labour Party, and cofounder of the Irish Transport and General Workers’ Union along with James Larkin. He led the socialist wing of the pro-independence forces in the 1916 Easter Rising. The bosses’ suppression of the uprising resulted in wide-scale loss of life.

So it appears Joan Burton is happy to claim the mantle of people who used armed insurrection and guerrilla warfare as tactics. However, working class people engaging in a loud, determined – but peaceful – sit-down protest for two-and-a-half hours… that is beyond the pale!

The record of Labour’s 2011-16 period in coalition government with Fine Gael, Ireland’s biggest right-wing party, was put under the microscope by defence barrister Kerida Naidoo.

Naidoo repeatedly asked Burton if she was aware of the anger generated by the policies of her coalition government in Tallaght, the town near Dublin which includes Jobstown.

Burton claimed only a small number of people were angry about austerity in Tallaght.

Here in Britain, the solidarity campaign with Jobstown continues to grow. The London region of transport union RMT has agreed to back the campaign and donated £250. The region pledged to submit a motion to the RMT’s ruling council of executives in order to secure the official backing of the union. 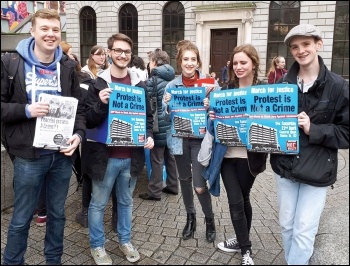 Protesting in solidarity with Jobstown defendants in Ireland, photo by Neil Cafferky   (Click to enlarge: opens in new window)

Socialist Party members showed solidarity with Jobstown Not Guilty on the May Day march in London. For around-the-world reports of International Workers’ Day see socialistworld.net