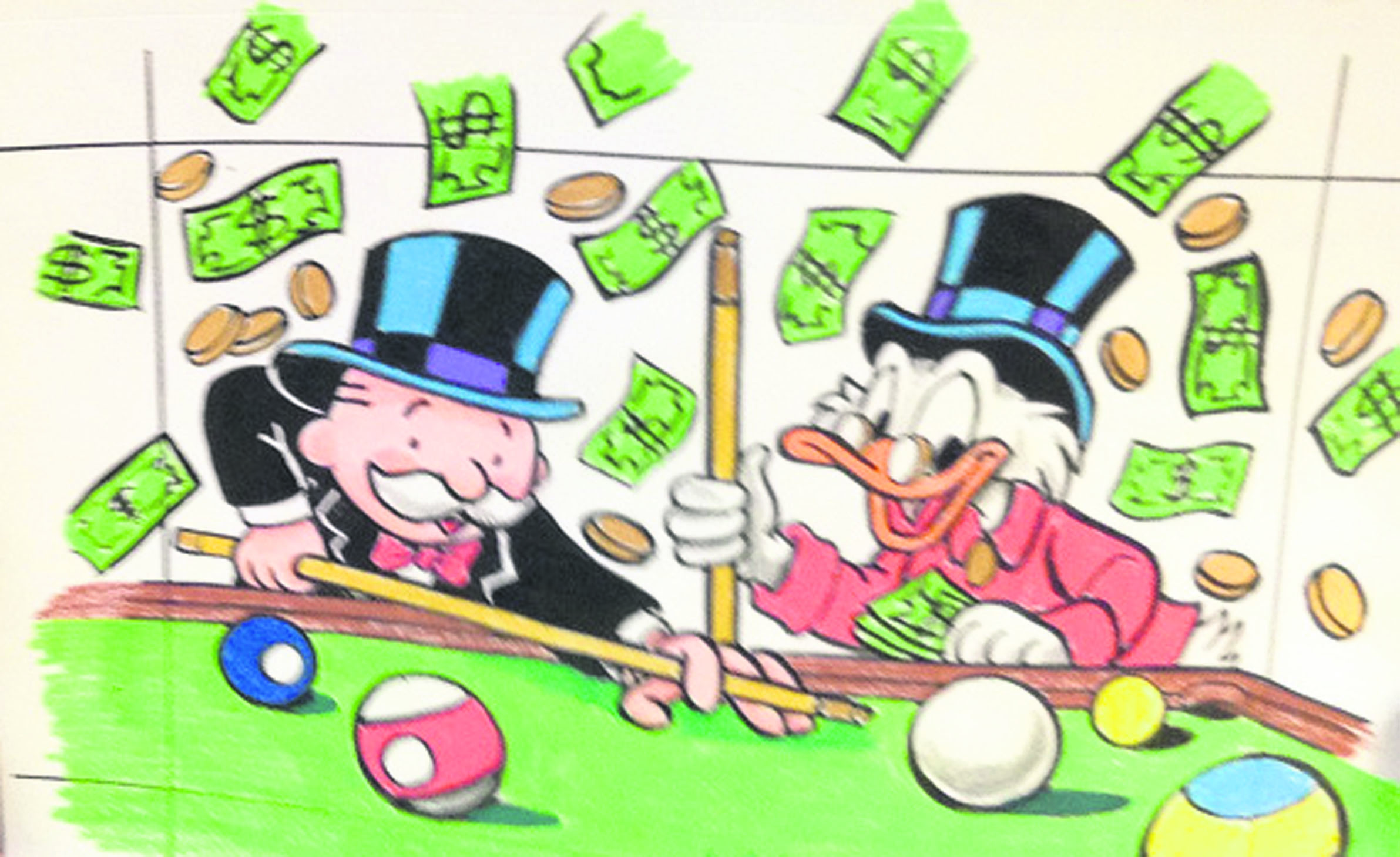 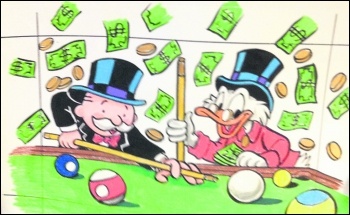 Tories out! Corbyn in! Take the wealth off the 1%!

Senior bosses at investment firm Melrose Industries will split a £240 million bonus pot between them. The top four directors are getting a whopping £40 million each.

Even London financiers are worrying about how bad handouts like this look. But the warning by the Investment Association of revolts at corporate AGMs over bonuses seems to be falling on deaf ears.

Meanwhile, research by the Independent Food Aid Network found that there are at least 2,024 food banks in the UK.

The Trussell Trust, running just 427 of these food banks, recorded that it had handed out 1.2 million food parcels to an estimated 550,000 people.

Low income and benefit delays were the biggest reasons for workers being forced into the humiliation of going to food banks.

These figures only scratch the surface of the problem. Several co-workers at my last job regularly made the choice of heating or eating over the winter thanks to low hours and pay. Even nurses are affected, hit by the pay cap and rising living costs – hardly the “complex reasons” Theresa May claimed.

The Melrose bosses’ £240 million will be paying for expensive cars and mansions and filling up tax-dodging banks. That money could easily be used by a Corbyn-led socialist government to create thousands of decently paid jobs.

The billions more paid as executive bonuses and shareholder profits across the top companies could eliminate hunger and poverty, rather than propping up the lifestyles of the have-yachts.

Take the wealth off the 1%. Mobilise mass demonstrations for a Corbyn-led government. Fight for socialism.