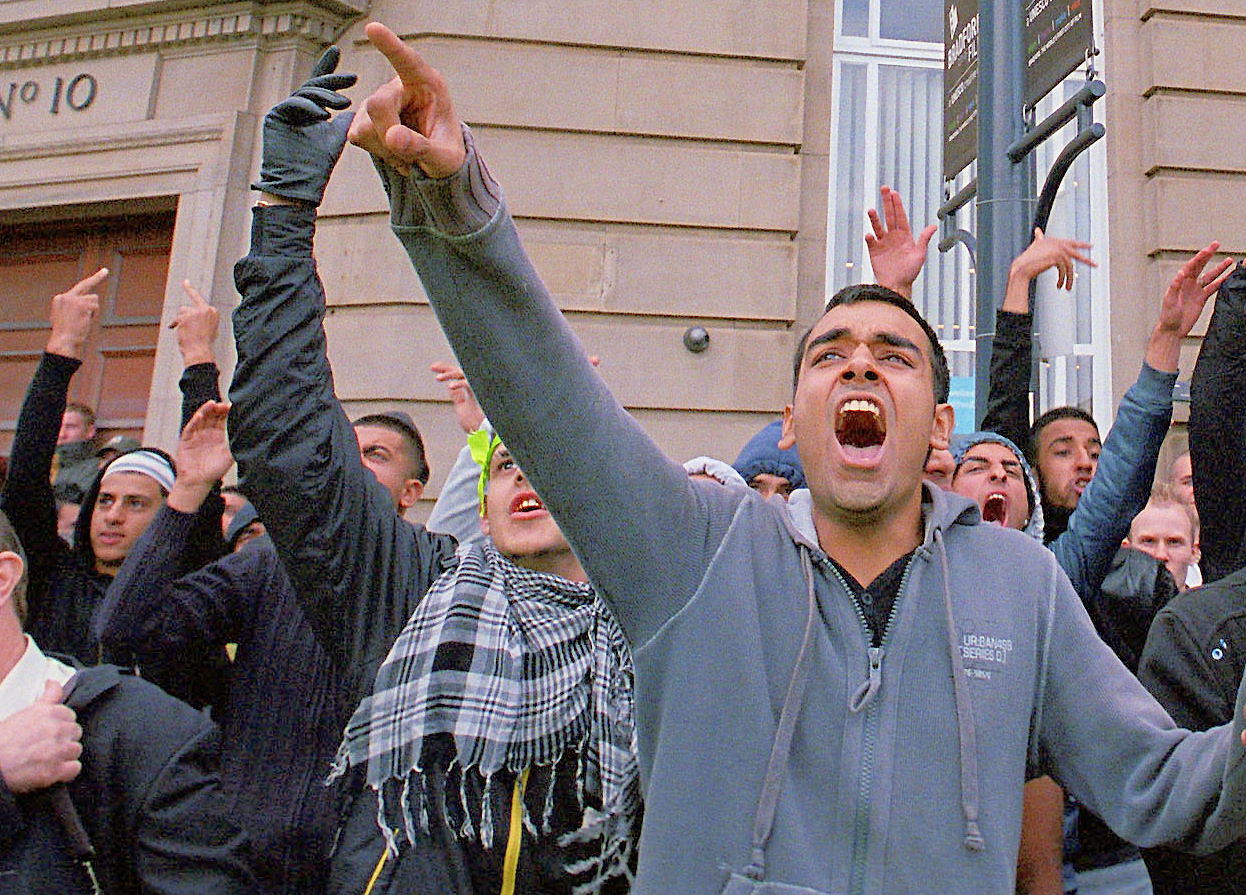 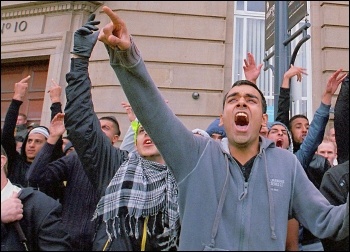 When it was announced that the racist National Front (NF) planned to descend on the small market town of Grantham, Lincolnshire, on 19 August, counter-demonstrators were given just one-day’s notice to organise. Yet in spite of this, the far-right group were massively outnumbered. Even with a national mobilisation, they could only muster around 30 supporters!

The National Front, which remains a shadow of its former 1970s self, clearly intended to use this event to build on recent developments in the US – at one point unveiling a Confederate flag – and to recruit and spread racist lies.

But in Grantham, the hometown of the hated former prime minister Margaret Thatcher, they were isolated and got no visible support from the general public.

Although the National Front was outnumbered, the counter-demonstration was not large enough to shut down the march altogether. This enabled the police, who were extremely heavy-handed with the anti-fascists, to clear a path for the NF to march though the town centre.

The counter-protest followed quickly behind, and was greeted approvingly by shoppers and workers – many clapped and cheered as we marched.

But the trade union movement needs to be prepared to respond to far-right mobilisations at short notice. With a larger turnout, the National Front could have been stopped in their tracks and sent packing!

Socialist Party members gave out leaflets about Charlottesville, which explained the need to undercut racism by offering working class people an alternative, to fight together for better living conditions, and to oppose cuts and build socialist ideas.