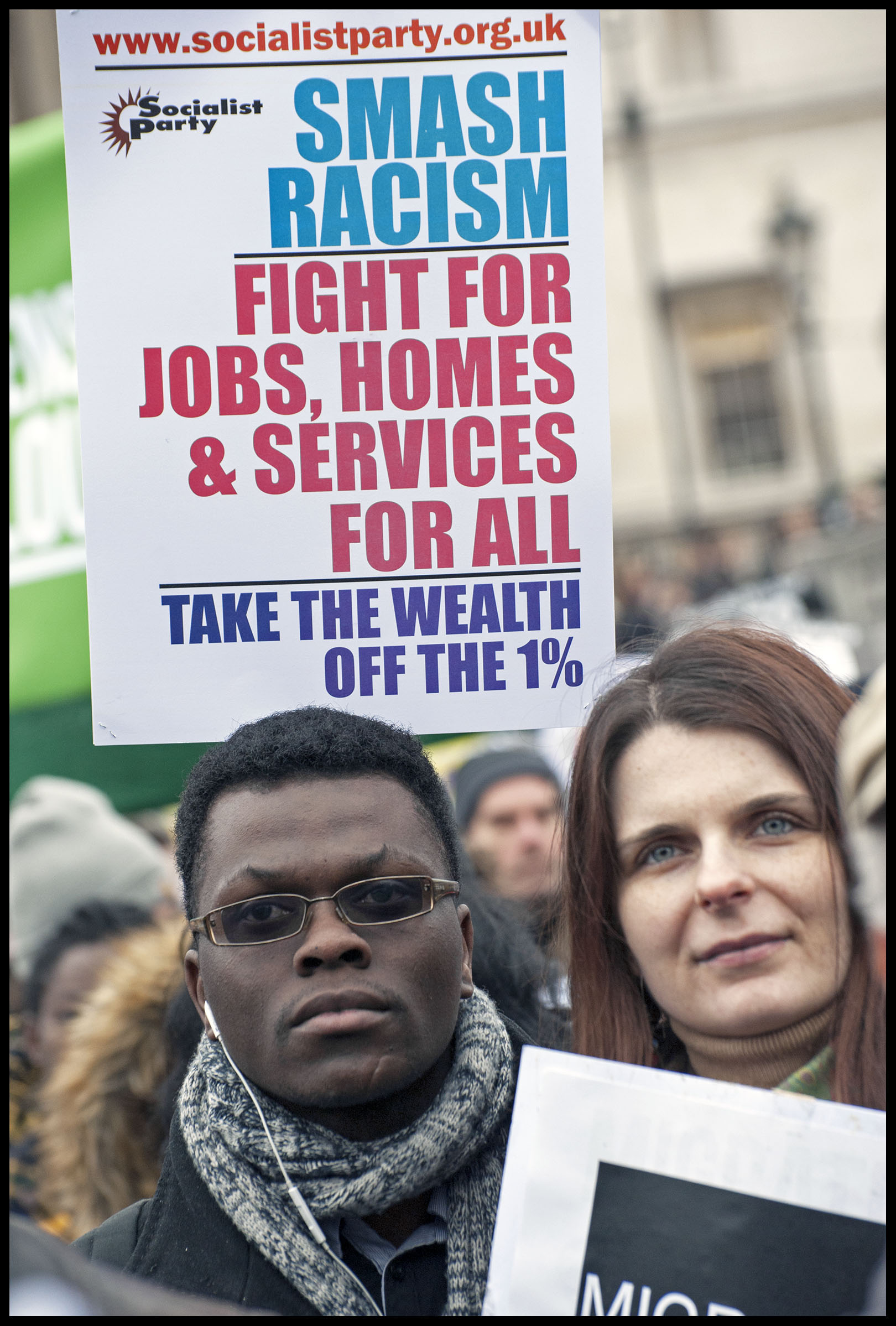 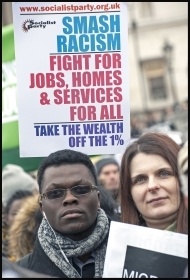 Black people are even more overrepresented in prisons in England and Wales than their American counterparts, according to the Lammy Review published on 8 September.

Black people make up 3% of the general population and 12% in prison – compared with 13% and 35% respectively in the US. And the Ministry of Justice’s exploratory study published on 1 September found that young black people are nine times more likely to be in prison than young white people.

To say this Cameron-commissioned review into the treatment of ethnic minorities in the justice system is long overdue is an understatement.

Meanwhile the government continues to hold back a Home Office report into deaths in police custody, commissioned by Theresa May in 2015, that will likely further evidence black, Asian and minority ethnic inequality.

This latest review was chaired by black Labour MP David Lammy. However, like the reviews before it – Scarman 1981 on the Brixton riots, Macpherson 1999 on the Stephen Lawrence murder – it highlights the oppression faced by black and Asian people without addressing its key causes.

If implemented, some of these proposals undoubtedly would help. But they still don’t get to the root of the problems – and in some cases may actually exacerbate them.

For instance, positive discrimination as proposed leaves hiring in the hands of the capitalists and their senior managers to appoint leaders who share their outlook and will protect their interests. It can also cause resentment and division among workers.

Lammy takes the view – in a similar vein to ‘Out of the Ashes’, his book about the 2011 riots – that “communities must take greater responsibility for the care and development of their people.” He falls short of pointing the finger at the state for deaths in police custody, or at the profit system for trapping black and Asian youth in a cycle of poverty and crime.

There have been many reviews into racial inequality over the years by establishment politicians. What is missing is a review by the community, led by the trade unions, with recommendations that can truly take the ruling class to task.

The causes of overrepresentation in prison go deeper than institutional racism in the justice system. Both reflect a system that exploits and oppresses whole swaths of society in order to enrich a few.

Fully overcoming racial inequality means linking the campaign against bigotry and oppression to a socialist programme.

Take the wealth out of the hands of the super-rich and invest in education, employment, public services and homes. Remove the right to appoint judges, police officers and prison bosses, and all the power of the state, from the capitalists and their political representatives.