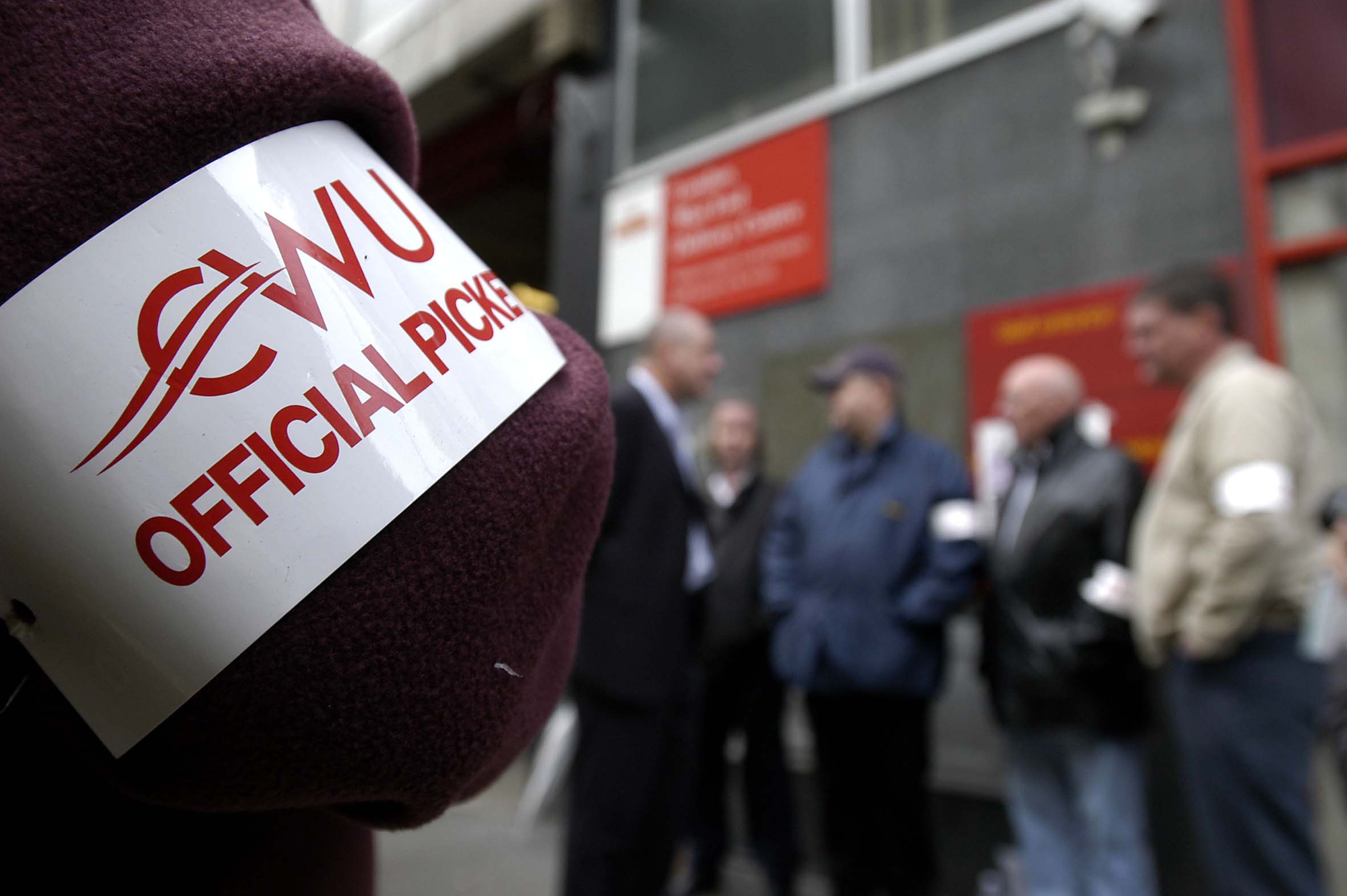 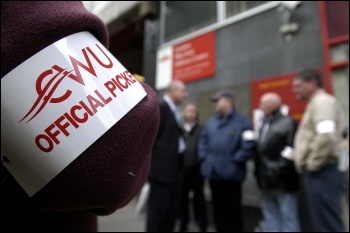 Royal Mail workers have voted for a massive, historic national strike. The CWU postal workers’ union announced a huge vote for action in the result of a national ballot of Royal Mail workers in the fight to win the ‘Four Pillars’. 89% voted yes on a 74% turnout.

After months of unsatisfactory talks between the business and CWU representatives, the union has now decided to act over the company’s attacks on pensions, terms and conditions of employment and working practices.

As part of the ‘Four Pillars’ of security the union is seeking from the business, the CWU has put forward an alternative ‘Wage in retirement’ proposal. This is to counter Royal Mail’s plan to replace the current defined-benefit pension scheme with a far less generous one.

The strike, set to involve 110,000 workers is also significant as it defeats the government’s anti-union, restrictive Trade Union Act which requires strike ballots to have a 50% turnout.

Royal Mail workers and CWU activist Carl Harper told the Socialist: “In my office the only people who had part-time jobs were those who wanted them. There was overtime to boost our modest wages if we wanted it and we looked forward to a half-decent pension. But following the Tory-led coalition privatising the company, there is now a very different ethos.

“A strong and resounding Yes vote flies in the face of the Tories’ attempts to scupper industrial action by introducing thresholds. Importantly, it also shows there exists industrial strength which could be harnessed into a political campaign for the renationalisation of Royal Mail.”