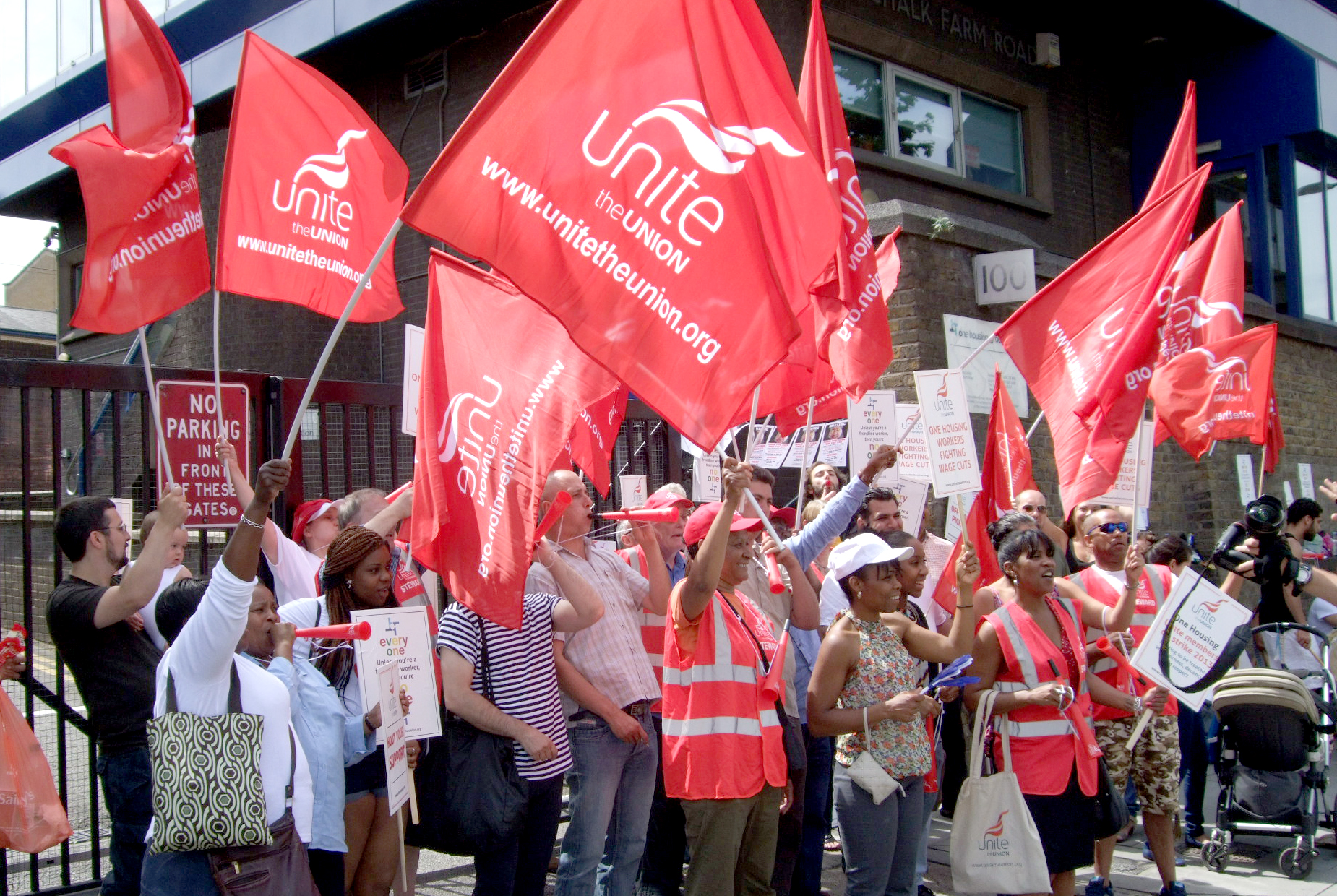 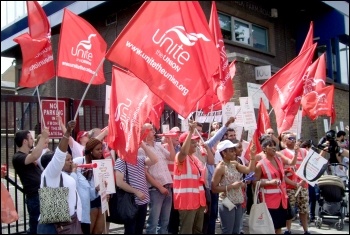 Unite members employed by the outsourcing company OCS working in Hackney schools have won a fantastic victory. The cleaners had voted, by 100%, to take strike action which was due to begin with five days across six schools.

The dispute was in response to an attempt by the employer to move the workers from year-round contracts to 39-week contracts. The impact would have been to push the workers further into poverty through the loss of 13-weeks’ pay.

The company had also refused to pay the uprated London Living Wage (LLW) from November 2017.

The campaign won huge support – new members joined specifically to take part in the strike. Support from the teachers’ unions was also key – with at least one head teacher confirming that scabs would not be allowed in the school to cover the work of strikers and that the school may even close during the strike days.

Hackney councillors were approached directly, but none offered direct support.

The industry norm has become to move to term-time-only contracts – as with many teaching assistants. However, Unite repeatedly made the point that these workers are on £9.75 an hour, often working early morning and evening shifts.

Nobody wants dirty schools – the workers do a vital job. So why shouldn’t they be paid on an all-year-round basis?

If the hourly wage was higher, may be all-year contracts would not be necessary – but the cold hard reality is that in this case, the union was fighting pay cuts aimed at workers on £9.75 an hour, in London. It is relevant that average earnings in Hackney are over £16 an hour.

In the lead up to the strike, OCS announced that they were pulling out of the contract and that the workers would transfer to Kier. Kier then began to engage with Unite, requesting that the strike was called off so that talks could take place.

Unite, correctly, refused – making clear that the action would only be called off when an acceptable offer was made.

Finally, days before strike action, the employers offered the new LLW of £10.20 to be paid from February 2018 and all staff on year-round contracts to remain on them.

This is a significant win – unions have found it hard to win preservation of year-round contracts. The pay increase also represents a win for these low-paid staff. Unite will now be taking the campaign beyond the six schools that were involved in the strike – but is also prepared for action should Kier not abide by the agreement.

Unite will also be using this as yet another argument against outsourcing. Kier management claimed that by paying the LLW, their profits would be hit. Their statement alone should sign the death warrant for privatisation.