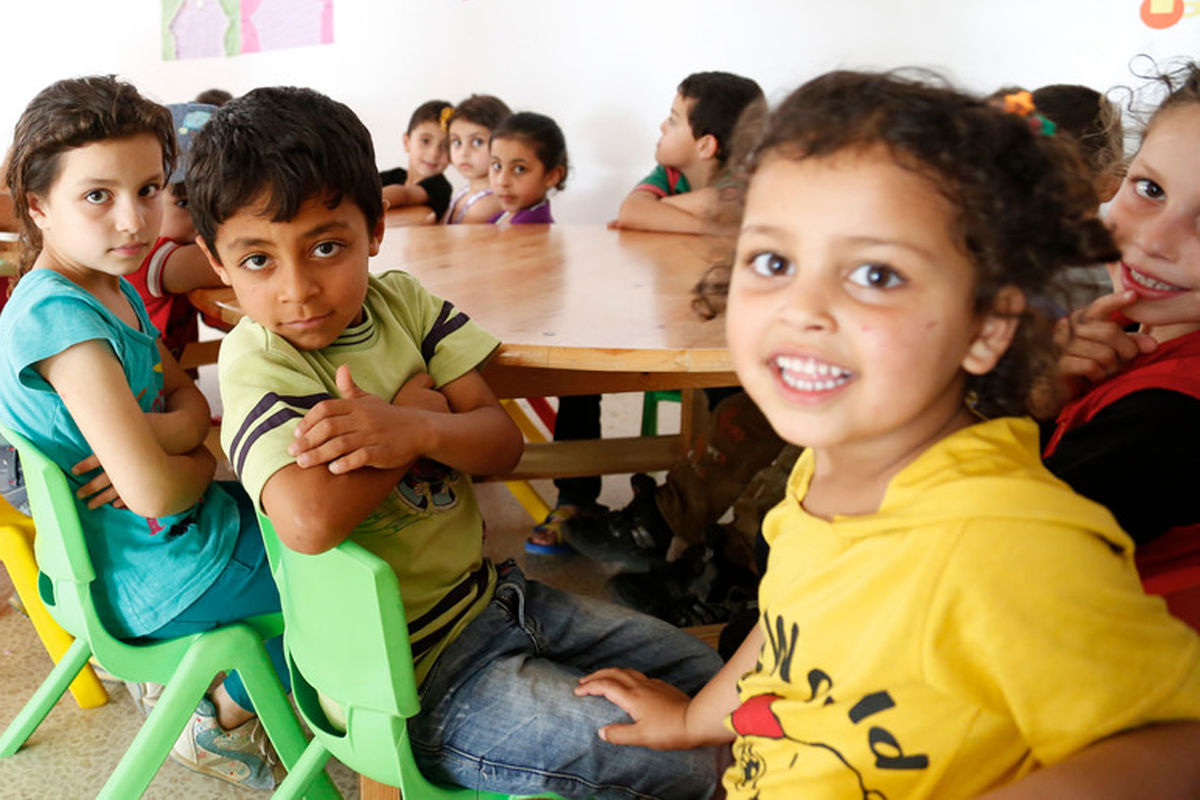 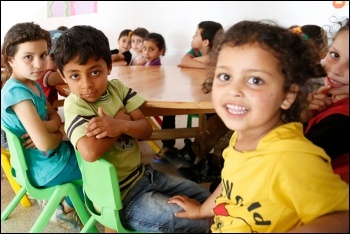 After a huge public meeting of 250 angry parents and staff demanded that Salford council “fight for the five” remaining council-run nurseries, mayor Paul Dennett has agreed to do just that.

The nurseries are facing closure because of Tory cuts to the ‘dedicated school grants’. In a welcome step, the Labour council has announced that it will delay the consultation and spend that time building a campaign for the extra funding.

The council announced it would back the campaign, already launched with a committee of staff and parents elected from each nursery, shortly before the budget-setting meeting on 28 February. Mayor Dennett said that they would be inviting Jeremy Corbyn, John McDonnell and other Labour front-benchers to a huge meeting and march in the city and sending a delegation to parliament to demand the extra money needed to keep the nurseries open.

Socialist Party members have long campaigned in Salford for the council to take this approach – not just on the single issue of nursery closures but on all cuts. This shows that the strategy we have put forward is possible.

Councils can refuse to make cuts. They can delay the decisions by borrowing money or using reserves and use that time to build a mass campaign to demand the money back from central government.

The response among parents, staff and the wider public to the campaign has been incredible. If prepared to fight all cuts, the councillors would get the overwhelming support of the working class in the city. If this road is taken, this weak Tory government could be brought down.

The people in Salford are willing to fight the nursery closures with or without the council, but it does strengthen the campaign to have the mayor and councillors – who ultimately make the decision – on our side. But it is not without its contradictions.

At the moment the council and mayor have only put the start of the consultation back by a month. This is unlikely to provide the time to force the government into a retreat and we – along with the local Unison trade union branch, staff and parents – are calling on the council to remove this restriction and to use all available resources to hold off the consultation while the campaign develops.

Furthermore, after making this pledge, Dennett and other supportive councillors went straight into a budget-setting meeting and voted unanimously for a further £11 million of cuts. This is while they have £13 million in reserves.

Reserves can only be spent once, but as is being shown with the campaign to save the nurseries, if that money is spent to ‘buy time’ while fighting for the money stolen from the council to be given back to the city, services and jobs can be saved in the long run. We will support every step in this direction the council takes, while continuing to argue that it can go further – and that councillors can refuse to make cuts.