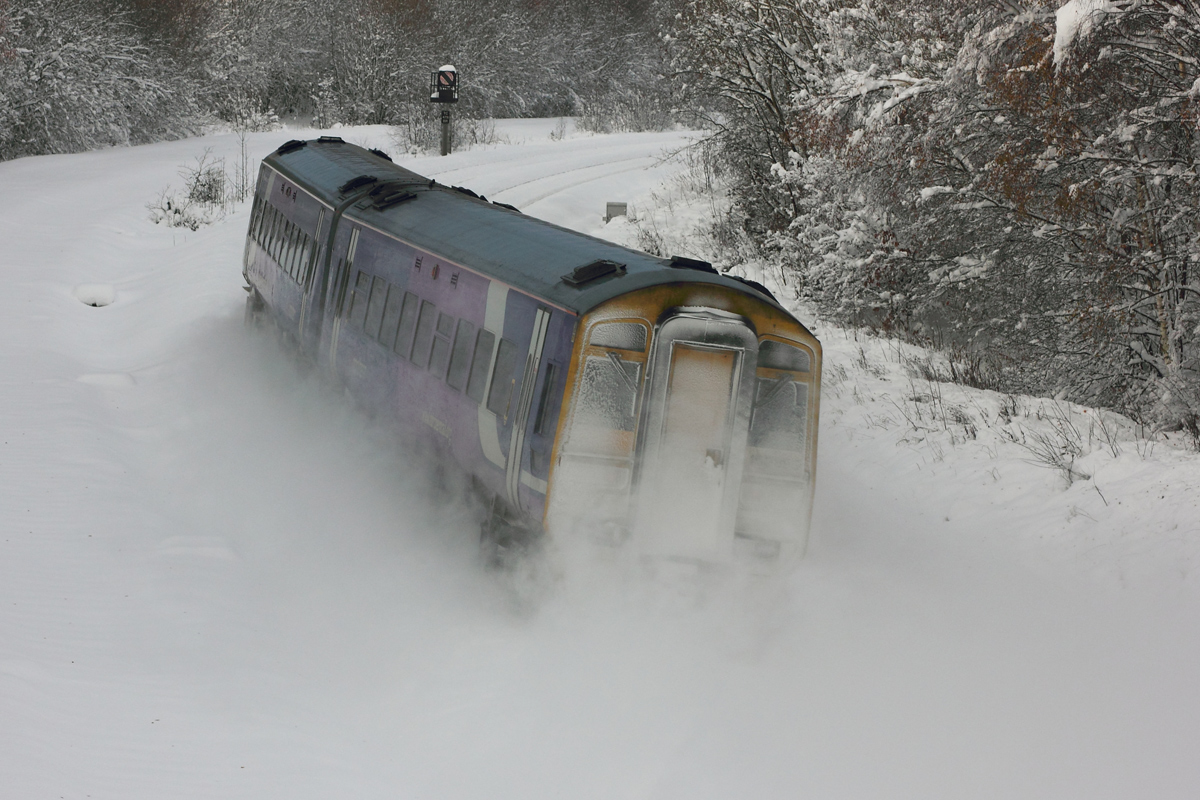 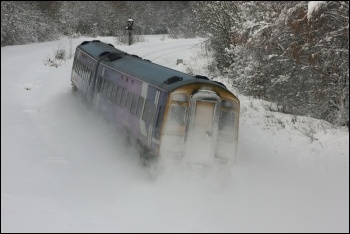 Lack of clear decision-making from managers – although it must be said there is a dire shortage of managers; train crew stranded, contacting their company but calls remaining unanswered for over an hour; train crew instructed to terminate service short of home depot and informed staff would be on hand to assist passengers; on arrival no assistance for passengers and train crew pay for taxi to home depot.

The prosecution attacked Chris for showing nominators a petition against closing a local pool to explain TUSC’s anti-cuts approach. As TUSC national election agent Clive Heemskerk put it, this was a “vindictive political prosecution” aimed at subduing anti-establishment voices.

After the Socialist’s article explaining the case and appeal for messages of support, Chris has written back. Read more at socialistparty.org.uk, ‘Outrageous sentence for TUSC agent in “misleading electors” court case’.

I would just like to thank your paper for its article of support and for all your readers’ letters which really lift me. I cannot reply to all of them, but over time I will try.

I was proud of TUSC’s campaign against the closure of Moorways swimming pool and took a petition along with me to show it as an example of what we had done. I never asked people to sign it. I do think this is political, but I will not be broken by this and I will still campaign for a socialist society.