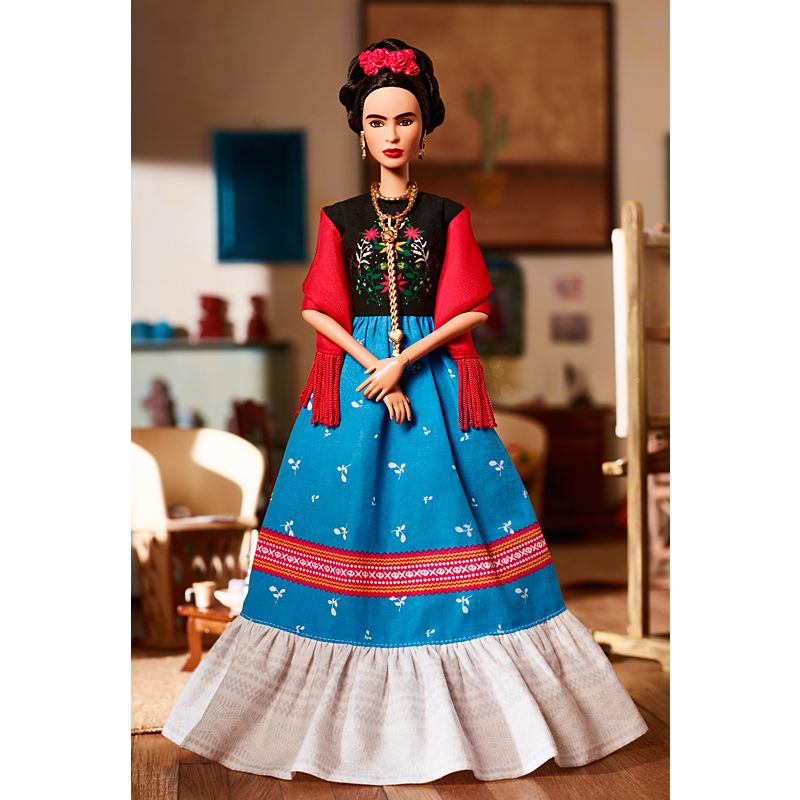 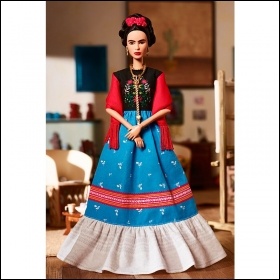 The Mexican communist and artist Frida Kahlo is to be immortalised as… a Barbie doll. This farcical, tone-deaf plan is part of US multinational Mattel’s ‘celebration’ of International Women’s Day.

To add insult to injury, Kahlo’s art is known for its honest appraisal of the human body, in particular her own. Barbie, by contrast, is the grotesque epitome of misogynist body imagery.

Mattel says the Kahlo Barbie “celebrates the ideological contributions of Frida Kahlo.” No it doesn’t. Both Kahlo and the origins of International Women’s Day are about militant struggle against capitalism and sexism.

The Russian revolutionary leader Vladimir Lenin is closer to the mark: “During the lifetime of great revolutionaries, the oppressing classes constantly hounded them, received their theories with the most savage malice… After their death, attempts are made to convert them into harmless icons.”