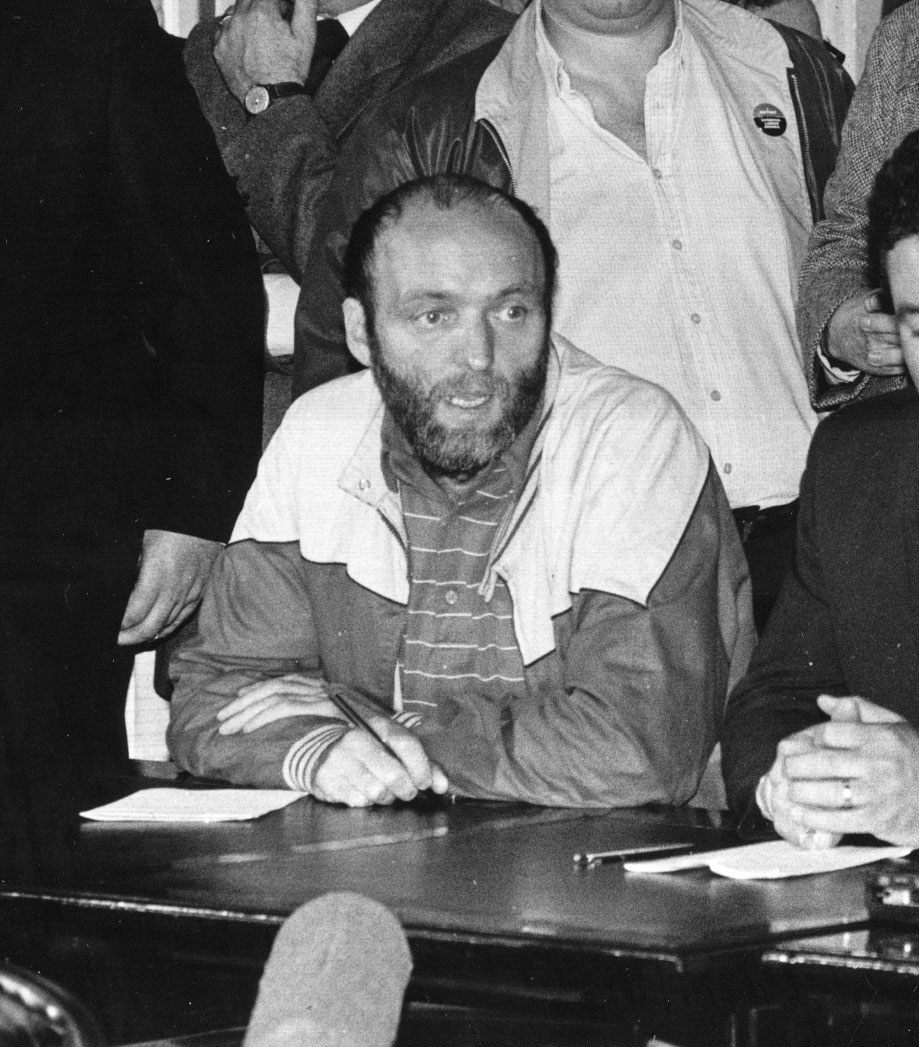 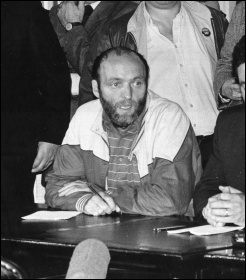 The labour movement has suffered a blow by the death of our good comrade, ex-Liverpool city Labour councillor Tony Byrne.

Tony played an outstanding role in the campaign of the 47 surcharged Labour councillors in defending the city’s working class, choosing to defy Thatcher’s demand for cuts in jobs and services.

He was a major force in implementing the Urban Regeneration Strategy. This meant building thousands of council houses, sports centres, new parks and much more.

Tony was tough and uncompromising. In an age of sharp suits, he was more comfortable dressed in a tracksuit and trainers, eschewing the norms which were usually associated with being a city councillor.

Like his Militant-supporting comrades and other members of the 47, he regarded the District Labour Party as the parliament of the labour movement whose policies councillors were obliged to implement.

We send our condolences to Tony’s wife and family.