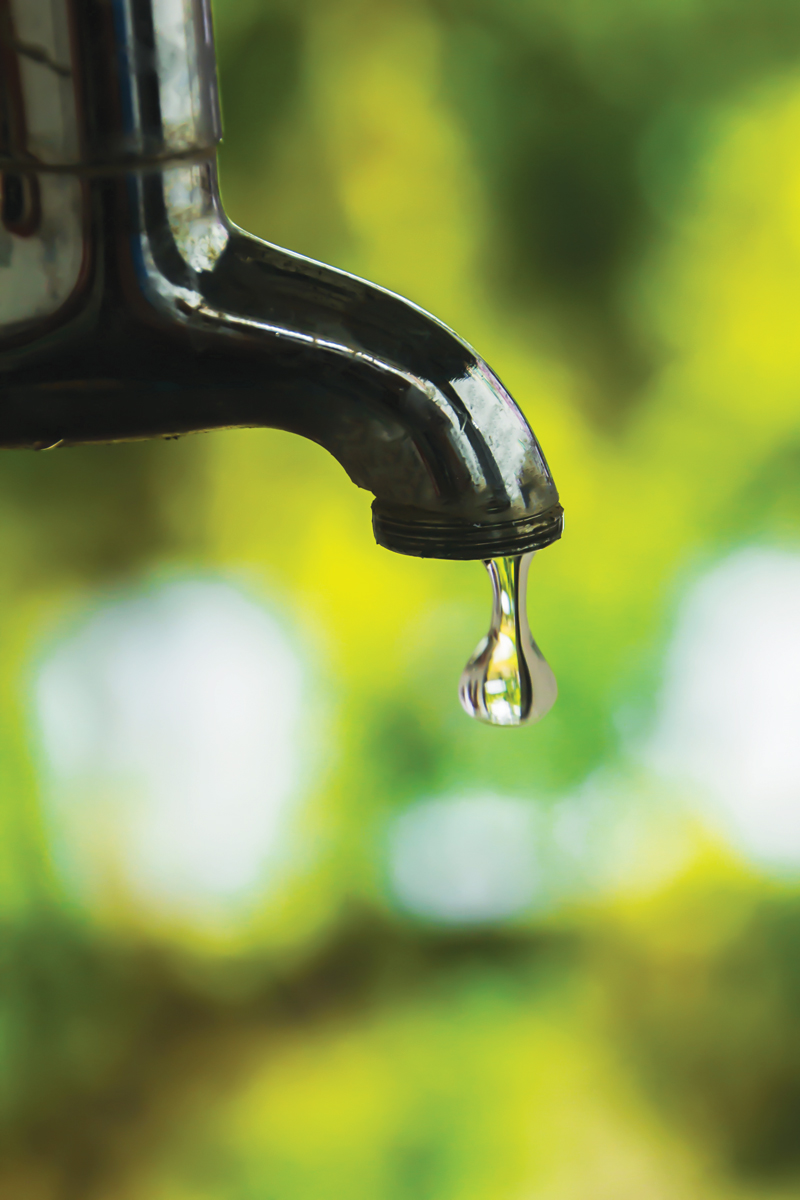 June was the driest month on record in south east and central southern England, while Scotland recorded its highest ever temperature of 33.2C in Motherwell. The winters of 2016 and 2017, and the thunderstorms in May of this year, witnessed serious flooding in Britain.

All these extreme weather events are consistent with the effects of global warming producing climate change.

But as we know, international agreement by capitalist leaders to reduce the greenhouse gas emissions fuelling global warming is woefully inadequate.

Even the UN’s much-lauded Paris Agreement – which Trump rescinded the US’s signature to – has no effective sanctions for those signatory countries who fail to meet their insufficient targets.

Equally inadequate is capitalism’s investment in measures to manage global warming and climate change, such as flood defence and water conservation.

As the Socialist pointed out in January 2016, the Tory government had cut flood defence spending by 8% – around £540 million since 2011. Mismanagement of land by agribusiness had also contributed to environmental vulnerability.

Likewise, in May 2018, the Socialist referenced the Environment Agency which concluded that serious leaks, rising domestic use, and massive consumption by an unsustainable energy sector mean much of England could see water shortages in the coming decades.

We also pointed to the profit-gorged private water suppliers which had failed to invest sufficiently to stop leaking pipes wasting billions of litres of water every day. 20% of piped water leaks out before it reaches our homes, and extracting too much water is drying up our river ecosystems.

Instead of fixing these problems the privatised water companies tell overcharged households to reduce water consumption – as if we’re to blame for the problem. And the toothless regulator, Ofwat, has given water companies in southern England leak reduction targets that allow more leakage than existing levels!

Bringing these companies back in to public ownership – under the democratic control of workers and users, as part of overall socialist planning of the economy – is the only way to provide sufficient resources to invest in sustainable water sources and replace the crumbling infrastructure.