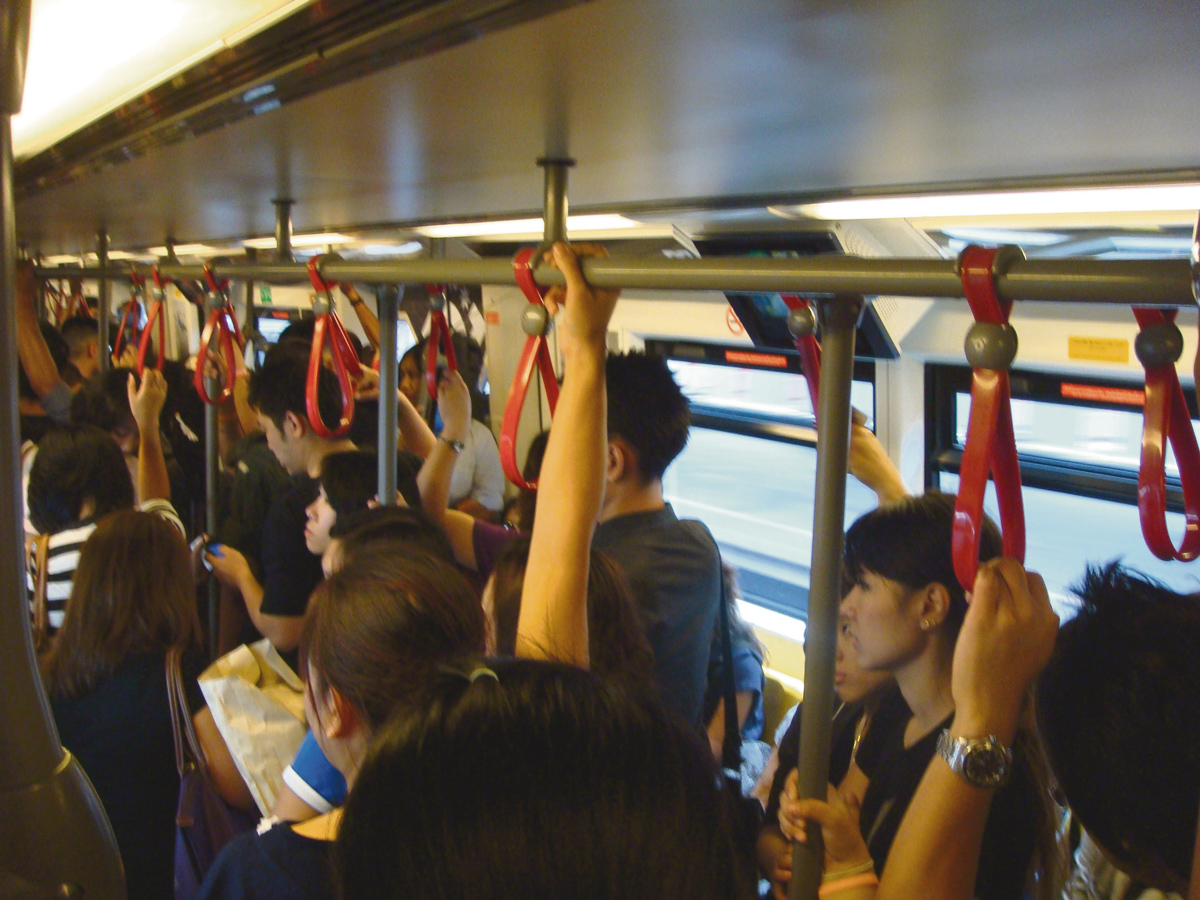 Britain’s rail regulator admits it was asleep at the wheel in the run up to the May 2018 timetable change which resulted in chaos on vast swathes of Britain’s railways.

The Office for Rail and Road (ORR) has said that the May 2018 timetable change created a perfect storm for passengers in the north west and south east of England “directly impacting upon their work and families and in some circumstances their personal safety.”

New services introduced in the timetable change required staff to be trained on new routes. But the private train operating firms did not plan sufficient time for this. Add engineering delays on the north west electrification scheme going back to autumn 2017 and the potential for a full-scale crisis should have been crystal clear.

In its report published last week the ORR states that neither they nor the Department for Transport “sufficiently tested the assurances… about the risk of disruption, despite having information and powers that would have allowed them to do so.” In other words the watchdog simply took the profiteering rail firms at their word.

Arriva Trains North and South Western Railway cancelled up to 370 and 410 trains each day respectively and, to mitigate this, simply erased advertised trains from the passenger timetable!

Scandalously nobody is willing to take responsibility for the chaos. The tracks, stations and other infrastructure are owned and maintained by Network Rail, which is state owned but which contracts out much of its work to private firms.

Meanwhile, the train services themselves are owned and operated by private train-operating companies on temporary franchises. Even the Tory transport secretary Chris Grayling has admitted that he is “not a specialist in railway matters” but he is now supposedly looking at ways to ‘change the system’.

For socialists it is clear that the only solution to the fragmented chaos on the railways is immediate nationalisation under workers control and management. This means removing from the equation the spivs and speculators whose only interest is milking our railways for all they are worth. Labour is far too soft on the rail racketeers by promising to let them continue to leech off us until their franchises expire.

Since rail privatisation in the 1990s public subsidy has soared from £1.6 billion (in today’s money) to over £5 billion now. Foreign government-backed organisations today run 72% of the train operating companies. According to the Daily Telegraph nearly 90% of all journeys are made on services provided by foreign backed operators.

However, despite being supported by the vast majority of the public, nationalisation is still off the table, although the Tory government will temporarily step in to rescue failing franchises as it did when Virgin Trains East Coast was on the brink of collapse earlier this year.