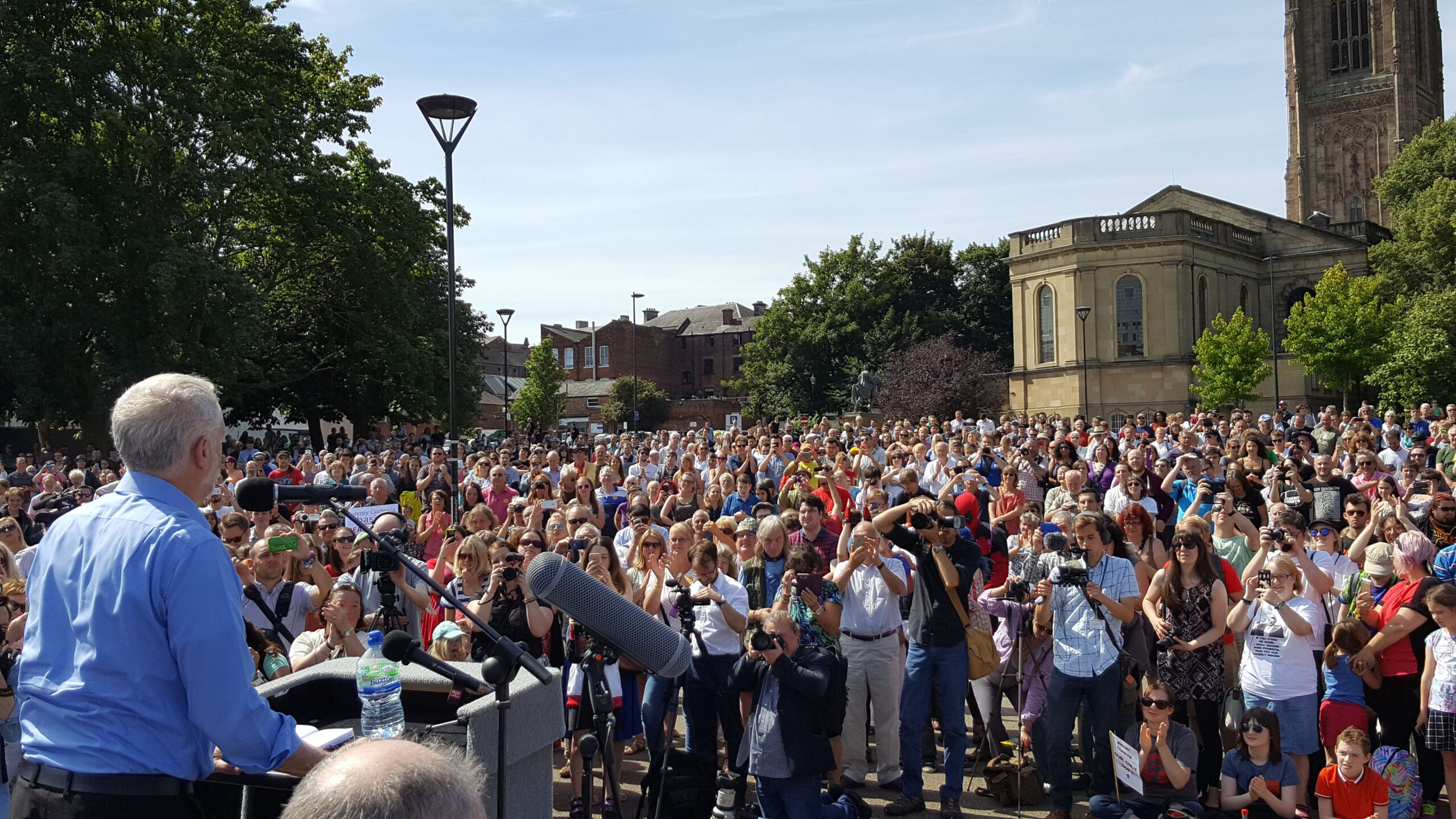 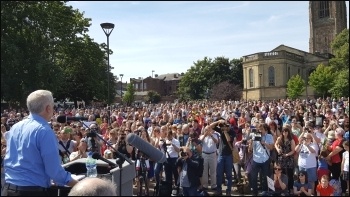 This type of behaviour – undermining Jeremy Corbyn in the media – was the basis of the motion itself. Ryan attacked her own membership, calling them on Twitter: “Trots, Stalinists, communists and assorted hard left”.

CLP vice chair Mark French provided a measured response in a letter to the local newspaper rejecting her suggestions as factually wrong, warning that her approach “can only contribute to the creation of an unhealthy and intolerant atmosphere inside the party. Smearing and dehumanising people one disagrees with are the hallmarks of the McCarthyite witch hunt.”

His letter explains that the meeting of nearly 200 members “was conducted in a polite, orderly and democratic way, with speakers for and against the motion. Joan was allowed to address the meeting before the vote was taken.

“There was no heckling at any time, and every speaker was treated with utmost respect. The motion was in fact passed by 95 votes to 92 and is a clear expression by the majority of Enfield North CLP members present of their dissatisfaction with the recent conduct of their MP”.

There has also been a press statement issued by the CLP left wing against Ryan’s smears and in defence of the motion, with around 70 signatures so far.

Unused to democratic challenge, some of Joan Ryan’s supporters reacted to the vote with rage. One supporter allegedly threatened to kill and then assault a young member. The incident was reported to police and has been widely discussed on social media. But it has been ignored by the capitalist media which continues with its false narrative of left-wing bullying.

Her allies were also standing outside the meeting with cameras, harassing members with questions about which way they would vote, chanting “no to Corbyn, yes to Ryan” and waving the Israeli flag.

Significant parts of the constituency face acute deprivation following years of austerity and anyone who tries to commute into central London will be open to the urgent need for rail nationalisation.

Recent reports have suggested that Enfield council faces a £9.2 million budget gap, which, unless Labour councillors are prepared to defy Tory austerity, will result in further cuts. Joan Ryan should resign and, if she doesn’t, the national party should remove the whip.

The party should now mobilise its heavily increased membership since Corbyn’s election to fight for the radical policies identified in his anti-austerity manifesto, without being held back by old-style right-wing politics of Joan Ryan.