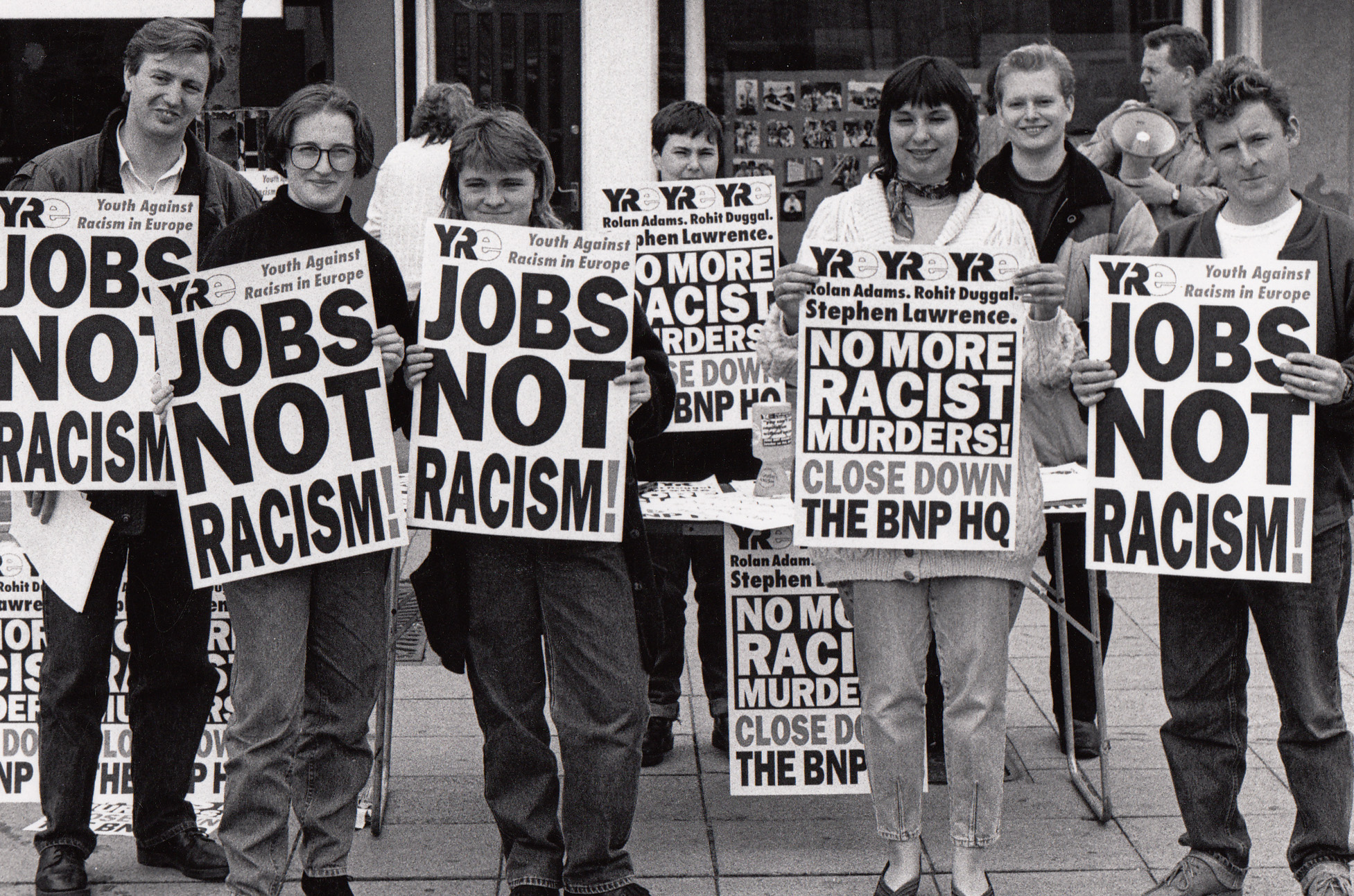 I use gift cards through a work-based scheme to save a few percent off shopping, mainly in high street stores and supermarkets. Luckily I don’t have a House of Fraser gift card.

The BBC reported the words of Cathy Martin: “I honestly feel like going and lifting £150 worth of stock and walking out! I mean, it’s the same thing, isn’t it?

“Except I’d be arrested, and House of Fraser gets away with pretty much the same thing. They’ve stolen £150 from me – and thousands of others.”

‘The Faithful’ by Juliet West tells the story both of adherents to Oswald Mosley’s British Union of Fascists, and of a young man who turns his back on them to fight against the Spanish fascists.

Some of the characters have a ‘sympathetic’ reason for supporting Mosley. There is the mother who wanted to save her son from war and calculated that Mosley was the best chance to do so.

However, the book also charts the disillusionment of loyal fascists and the growing realisation of the consequences of the increasingly racist policies of Mosley’s ‘New Party’.

It is a revelation to hear fascist ideology not couched in foreign accents, but in aristocratic British ones. The thuggery of Mosley’s Blackshirts is not emphasised, but rather the reasons some felt the attraction of fascism – the theory that a ‘corporate’ state would bring an end to class conflict.

The narrative follows the characters into World War Two. Suddenly the Nazi bombs weren’t falling on Spanish ‘reds’, but on British homes. It helped bring about a different perspective for some. 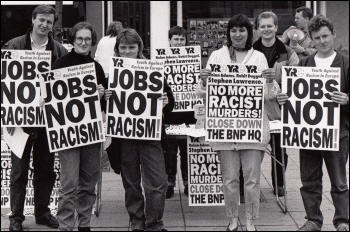 Their advice was to stay in the pension scheme! This could be connected to the fact that your contributions to such a scheme are not subject to income tax – and that employers also pay into the scheme, adding to the pension you receive…