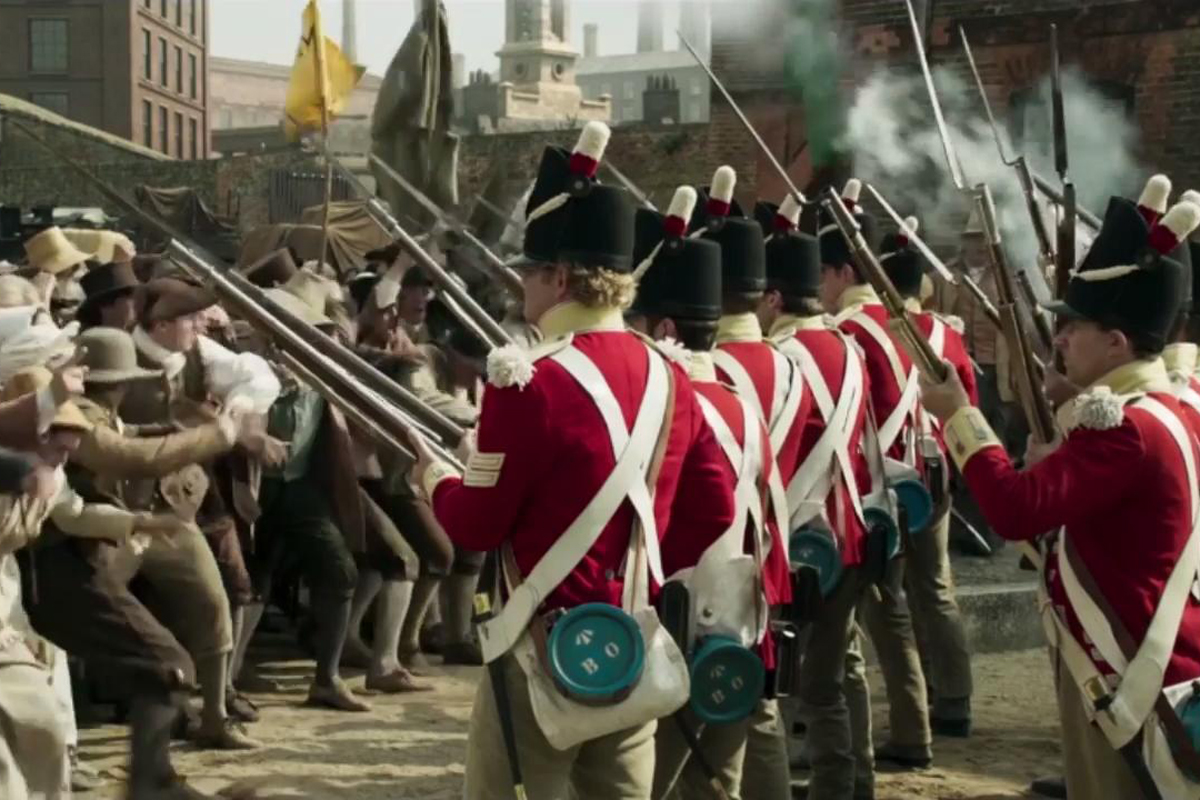 Home Socialist history 1821 Cinderloo uprising: “The crowd thought it had nothing else to lose”
Facebook
Twitter
WhatsApp
Email
Print 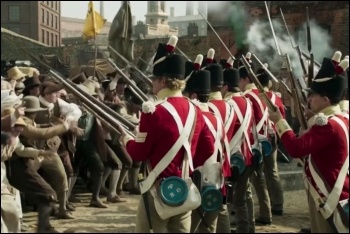 I’d like to thank the Socialist for its review of the film ‘Peterloo’ about the slaughter of workers protesting in my home city of Manchester (see ‘Peterloo film exposes bloody nature of capitalism’). I look forward to seeing the film and the pamphlet on the subject produced by the Socialist Party.

It’s important to not see this massacre as an isolated incident but as part of a wider picture. Where workers sought improved conditions, pay and political rights, employers and the state used brutal methods to repress them.

Recently, a group in Telford, Shropshire has highlighted events that took place in the county in 1821, known as the Cinderloo uprising. The very name indicates the national effects of the growing Chartist movement and the events of Peterloo two years earlier.

3,000 men and women from the mines and villages of the area marched through that part of Shropshire. Workers endured brutal conditions at the time, and were outraged by a local ironmasters’ illegal pact to reduce wages by what was then a huge six pence.

As their march built, waiting for them were the Shropshire Yeomanry (a volunteer cavalry force). A magistrate read the riot act and gave them an hour to leave. But the marchers, armed with only tools and sticks, were having none of it.

The yeomanry were ordered to advance and to disperse or arrest the ‘troublemakers’. But while they tried to make arrests, the crowd started throwing stones and slag. Those captured were set free and the yeomanry started shooting.

William Bird, an 18-year-old collier was killed outright, while Thomas Gittins was mortally wounded. Tom Palin, a colliery man from Hollinswood, was also shot and later hanged in Shrewsbury. The group researching Cinderloo believe he was about 24. He could have been working in the pits for 16 years before his death.

After the uprising, most ironmasters agreed to ‘only’ reduce workers’ pay by four pence.

But it had a longer-lasting impact on the area. The discontent got more people talking about trade unions, about other events across the country.

Pete Jackson, one of the group researching the uprising (the Cinderloo 1821 Committee), said that the story runs contrary to the way we sometimes look at Victorian life in the area.

“This story highlights the brutality of the conditions they were working in. It goes counter to the image that the Ironbridge museums present of a twee existence in Victorian times of people hop, skip and jumping around – baking bread and all being happy.

“Actually, people from a very young age – some as young as six – were working 14 to 18 hours a day doing very hard physical work.

“The idea that people weren’t going along with that and weren’t thinking how wonderful it all was doesn’t fit with the narrative of Telford as it is now.

“This was a whole community that saw itself under siege. These people had a hard existence. The women were part of the crowd, and young children were there as well. They were as raucous as the men. The crowd thought it had nothing else to lose.

“Tom Palin was just standing up for his mates, for the rights of people.

“This is a story for the future as well as the past. It’s about the sense of community and the power they have when they work together.”