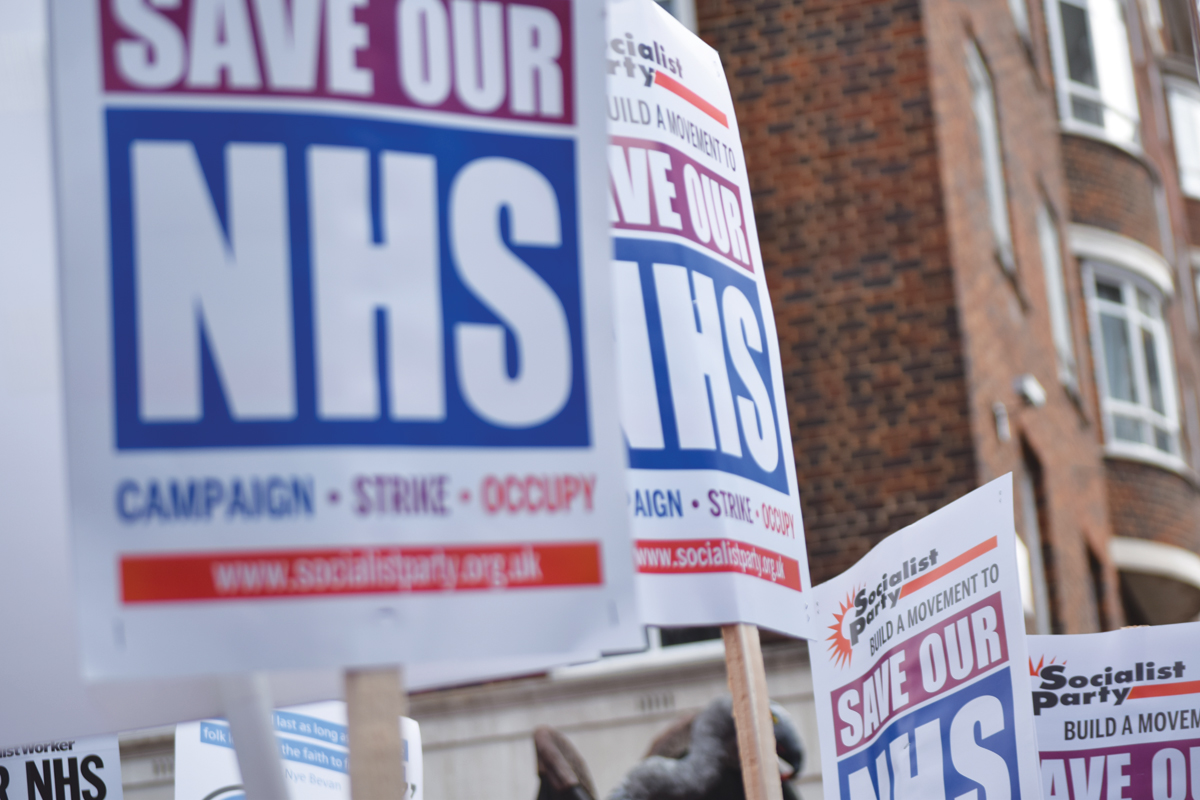 The campaign against York NHS Trust transferring non-medical staff into a ‘wholly owned subsidiary’ – a step towards privatisation – has exploded into a mass campaign to save the Scarborough and district hospitals from cuts.

A management consultancy company has been brought in to advise the trust on a review of acute services. People in Scarborough fear this will result in only one thing: cuts to the services at Scarborough Hospital and to the other trust hospitals in Whitby, Bridlington and Filey. The hospitals in Selby and Malton could also be affected.

An online petition against cuts to services has already secured almost 24,000 supporters and there are over 12,000 members of the Facebook group. This is extraordinary in a town with a population of less than 62,000.

Hundreds of citizens have already attended so-called consultation meetings, putting the hospital management on the back foot. The trust claims that it has no firm proposals to cut, but similar promises made in other trusts turned out to be false.

York NHS Trust has already proved to be opaque and divisive in setting up a wholly owned subsidiary and people know this.

A two-day strike against the setting up of this company has already taken place. More industrial action looks inevitable.

The first Save Scarborough and District Hospitals planning meeting has taken place. I was invited to as chair of the steering group fighting privatisation plans across the trust.

Mike Forster from the successful Hands off Huddersfield Royal Infirmary campaign and Socialist Party member sent greetings and gave advice to the group.