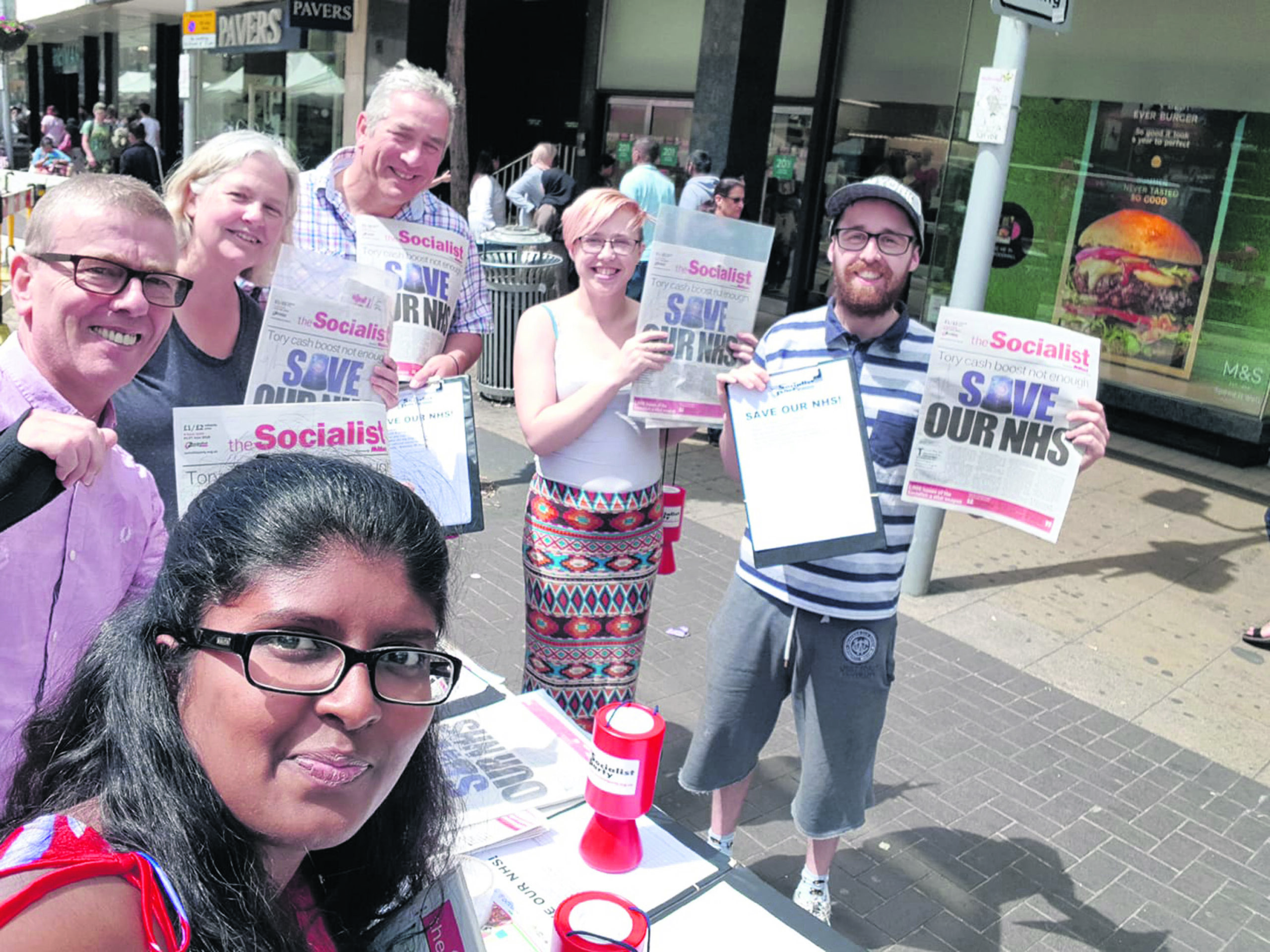 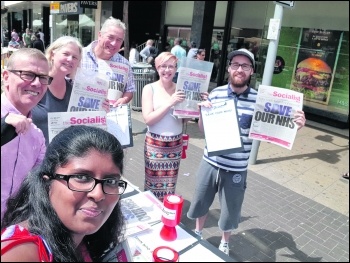 Starting with issue 1000 of the Socialist, Socialist Party members in Leeds have been selling the newspaper every week outside the new Leeds City Council building in the city centre. Each Friday morning, we’re there selling to various workers, some of who buy each week. Others will buy the Socialist more occasionally, or if the cover story piques their interest.

Since starting the sale, we’ve now sold over 100 copies of the Socialist, with sales varying from sometimes just a couple of papers to selling 15 one week.

Among our readers are shop stewards who regularly buy the Socialist, one of who has, since reading it, felt inspired to become more active in their union and become a senior rep. But we also meet others passing the front of the office who have bought the paper, including Leeds Beckett university students.

Since the universities started back we’ve also restarted our paper sale prior to Socialist Students meetings at Leeds University. Last week we sold eight copies.

It isn’t true that people aren’t interested in buying a socialist newspaper. What is the case is that less people carry cash, with about one or two copies on each sale being sold via our card reader.