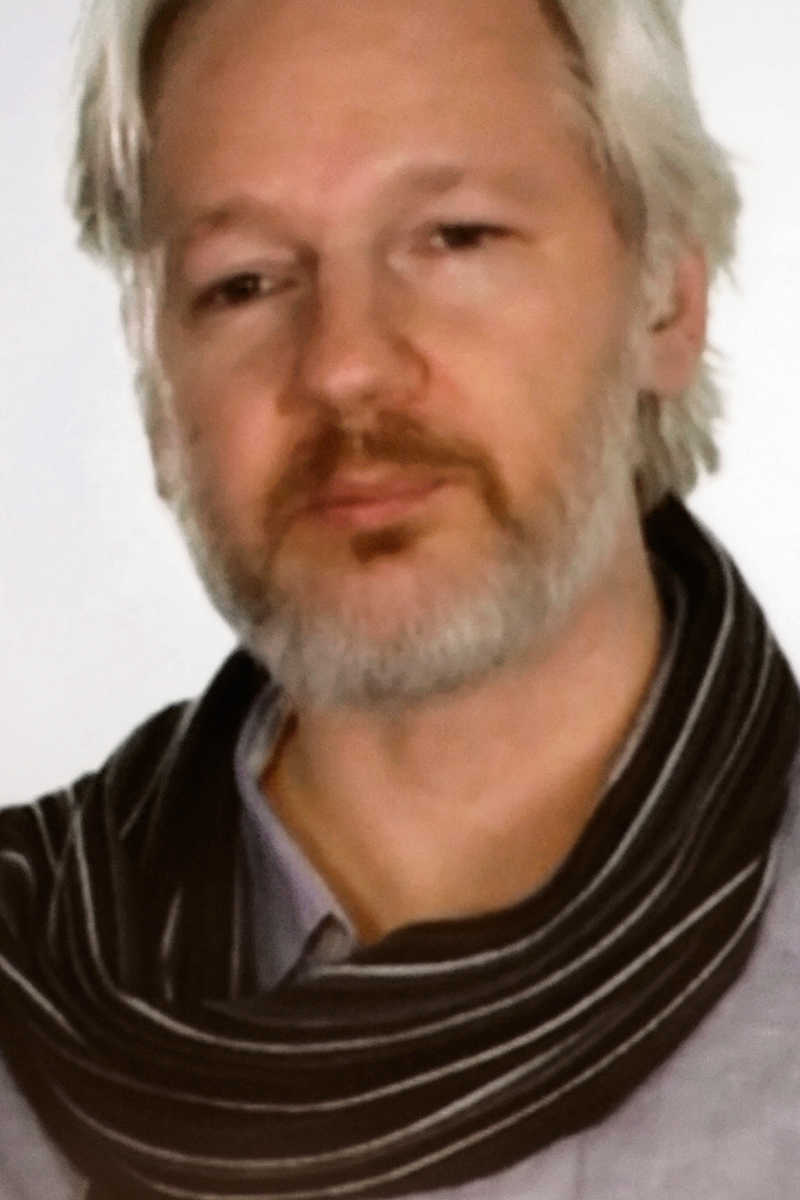 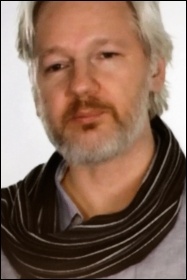 After seven years of self-imposed exile in the Ecuadorian embassy in London, WikiLeaks founder Julian Assange was dragged from his place of asylum and arrested by the Metropolitan police. This followed the revoking of his asylum status by Ecuador’s president Lenin Moreno.

The US administration, backed by the UK Tory government, is keen to get Assange extradited to the US to face charges of stealing US state secrets – in other words, details of its war crimes in Iraq and Afghanistan.

The UK’s Tory-led government, a key ally of US imperialism, maintained a seven-year, multi-million pound surveillance outside the embassy in Knightsbridge in its determination to deny Assange freedom.

This was despite a United Nations working group, in February 2016, declaring that Assange had been “arbitrarily detained” for five years by the UK and Swedish governments and should be released immediately, with compensation.

Correa couldn’t contest the 2017 election, which was won by his social-democrat party rival Lenin Moreno. The new president embarked on a sharp rightward shift in the government’s political trajectory, including developing closer economic and diplomatic ties to the US.

Moreno declared Assange a “nuisance” and an “inherited problem”. Recently Moreno accused WikiLeaks of hacking his private messages, without providing evidence of this. This accusation is against the backdrop of an Ecuadorian judicial investigation into Moreno over allegations of corruption.

Having conducted a propaganda campaign against Assange, Moreno worked with the US and UK governments to secure Assange’s arrest.

After the arrest Foreign Secretary Jeremy Hunt, claiming to be unbiased, declared that Assange is “no hero”. However, Labour shadow home secretary Diane Abbott said: “He is being pursued because he has exposed wrongdoing by US administrations and their military forces.”

WikiLeaks was also responsible for publishing hacked emails (carried out by Fancy Bear – a pseudonym of the Russian state hackers according to the Mueller investigation) from the Democratic Party national leadership prior to the 2016 US presidential election.

What these leaked emails showed was that the Democrats’ national leadership was unconstitutionally blocking left-wing candidate Bernie Sanders from becoming the Democrats presidential candidate in favour of Hillary Clinton, who subsequently lost the election to Donald Trump.

Moreover, allegations of rape by women in Sweden against Assange – the basis of his 2012 arrest warrant – cannot simply be dismissed as ‘fabricated’. The rape allegation should be investigated, but without the threat of deportation to the US.

In November 2016, Assange was questioned at the Ecuadorian embassy by Swedish officials over the remaining sex allegation. Then, unexpectedly, in May 2017, the Swedish prosecutor’s office said it was dropping the rape investigation at that stage.