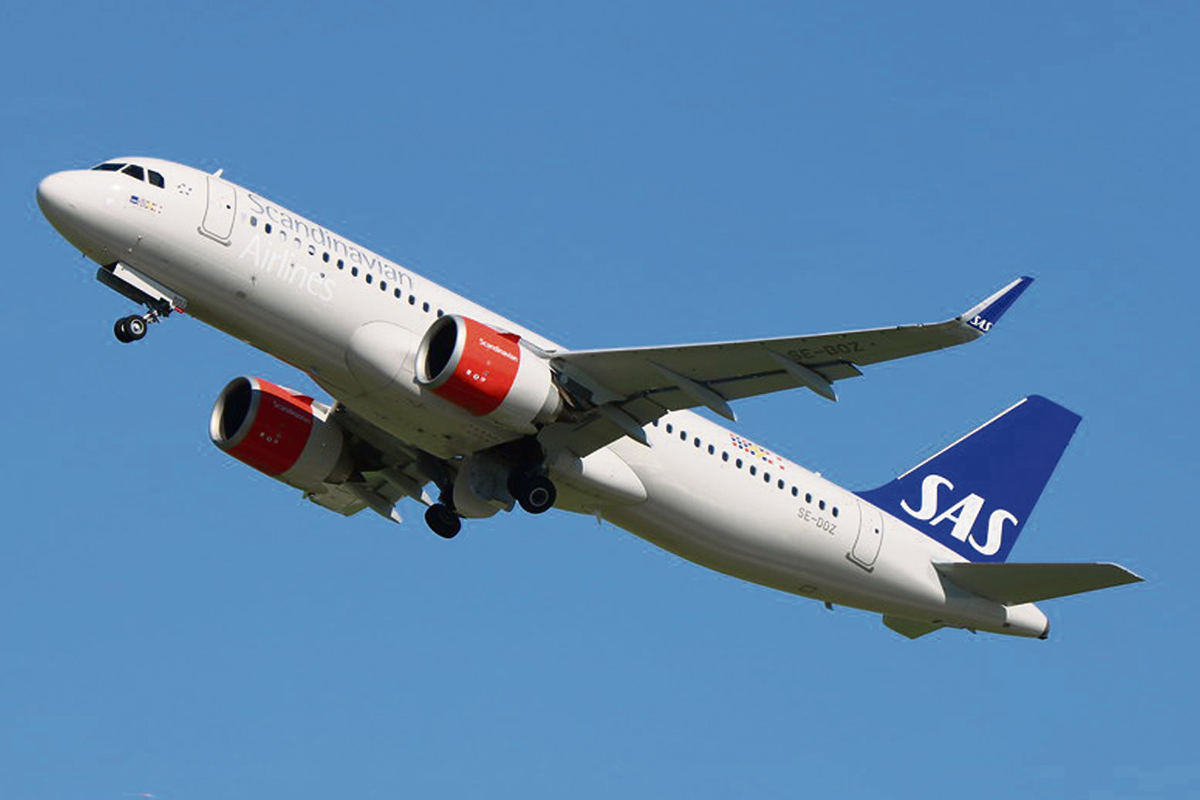 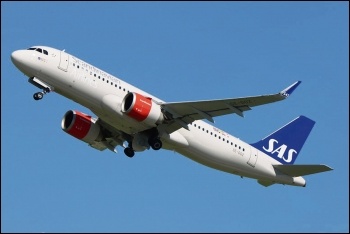 In the past, workers in the airline industry have had a high level of organisation and militancy which has resulted in the trade unions being able to protect members’ wages and conditions.