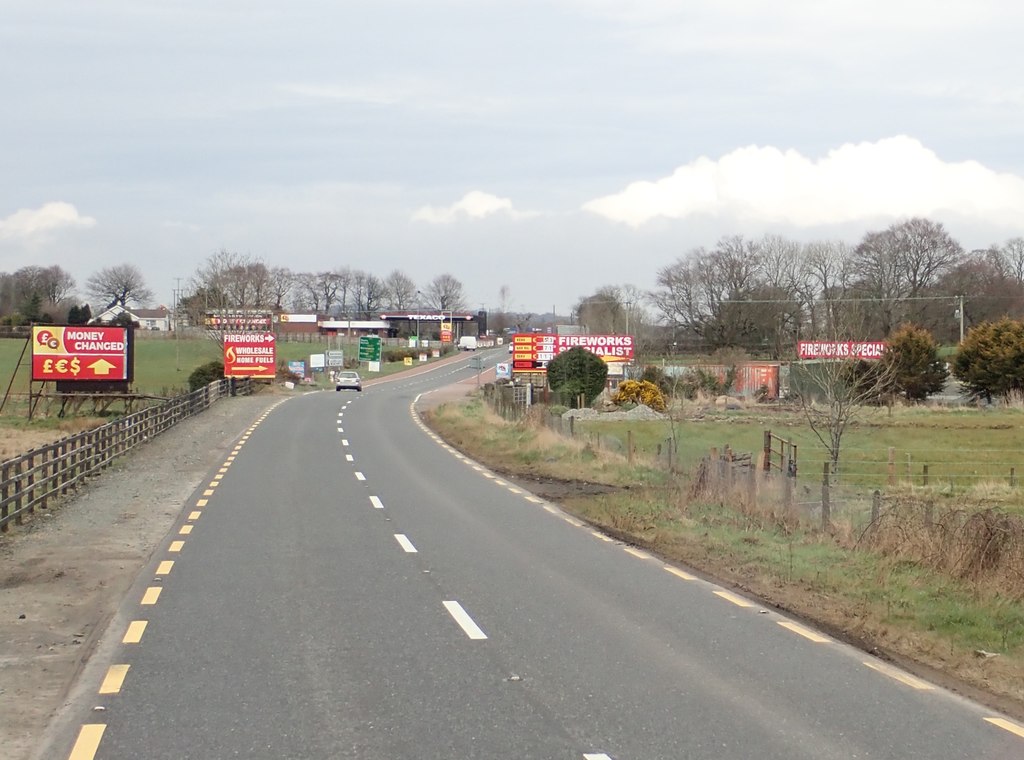 Home Ireland North Brexit and the border in Northern Ireland – will there be a...
Facebook
Twitter
WhatsApp
Email
Print

Brexit and the border in Northern Ireland- will there be a return to the ‘Troubles’?

Brexit has started a hare running over the consequences for the integrity of the UK. In a series of articles the Socialist explores how Brexit will impact Northern Ireland, Scotland and Wales as far as the ‘national question’ is concerned. In the following article Niall Mulholland of the Committee for a Workers’ International (CWI – the socialist international organisation which the Socialist Party is affiliated to) examines Brexit and the border in Northern Ireland. 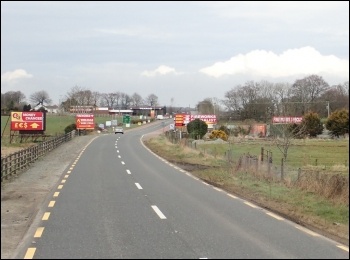 The Brexit crisis finds its most acute expression over the so-called ‘Irish backstop’, The 300-odd mile border running across Ireland represents the only land border between the UK and the European Union (EU). If a ‘hard Brexit’ happens, Northern Ireland would end up with different rules and standards to the Republic of Ireland.

This was intolerable to many right-wing Tory MPs and was one of the factors that eventually led to Theresa May’s resignation as prime minister.

However there are also class divisions. Most middle-class Unionists are more likely to be pro-EU, while working class Protestants and ‘traditional unionists’ are more pro-Leave.

Most working-class Catholics voted to remain not due to any big illusions in the EU bosses’ club, but fearing that being cut off from the EU would remove a buffer to outright British rule.

Yet real fears around the economic and political consequences of a ‘hard border’ have increased on the ground in Ireland.

Trade disruption – Northern Ireland exported almost £3 billion of goods to the Republic of Ireland in 2017 – puts tens of thousands of jobs and families’ livelihoods in border counties at stake.

In the 1950s, the IRA waged a ‘border campaign’, often targeting customs posts and police barracks. ‘Operation Harvest’ was a military failure and lacked popular support. But today’s Republican advocates of ‘armed struggle’ believe they have the wind in their sails given the widespread uncertainly and fears around Brexit and the possibility of a hard border.

For them, any physical manifestations of a border vindicate their argument that Northern Ireland and the Republic are ‘illegitimate partitionist states’, and border infrastructure would become potential targets. Police and British army personnel stationed to protect border checks would themselves become targets, widening conflict.

In the context of the Brexit crisis, Sinn Fein campaigns for a ‘border poll’. This refers to the provisions in the 1998 Good Friday Agreement that allows a poll, held North and South, under certain circumstances, to decide the future constitutional status of Northern Ireland. This is already ratcheting up sectarian tensions.

Boris Johnson said a revised Brexit deal must include “the abolition of the backstop”. He proposes “alternative customs arrangements” to be put in place in the two years of EU withdrawal ‘transition’. So far, Johnson has not come up with any new ideas. He rehashes so-called technical solutions which are dismissed by the EU and many experts.

But what the Brexit crisis unambiguously underlines is that on the basis of capitalism there is no permanent or even medium-term solution to sectarianism and the ‘border issue’, despite the hype that surrounded the Good Friday Agreement. The Stormont power-sharing executive has collapsed since January 2017.