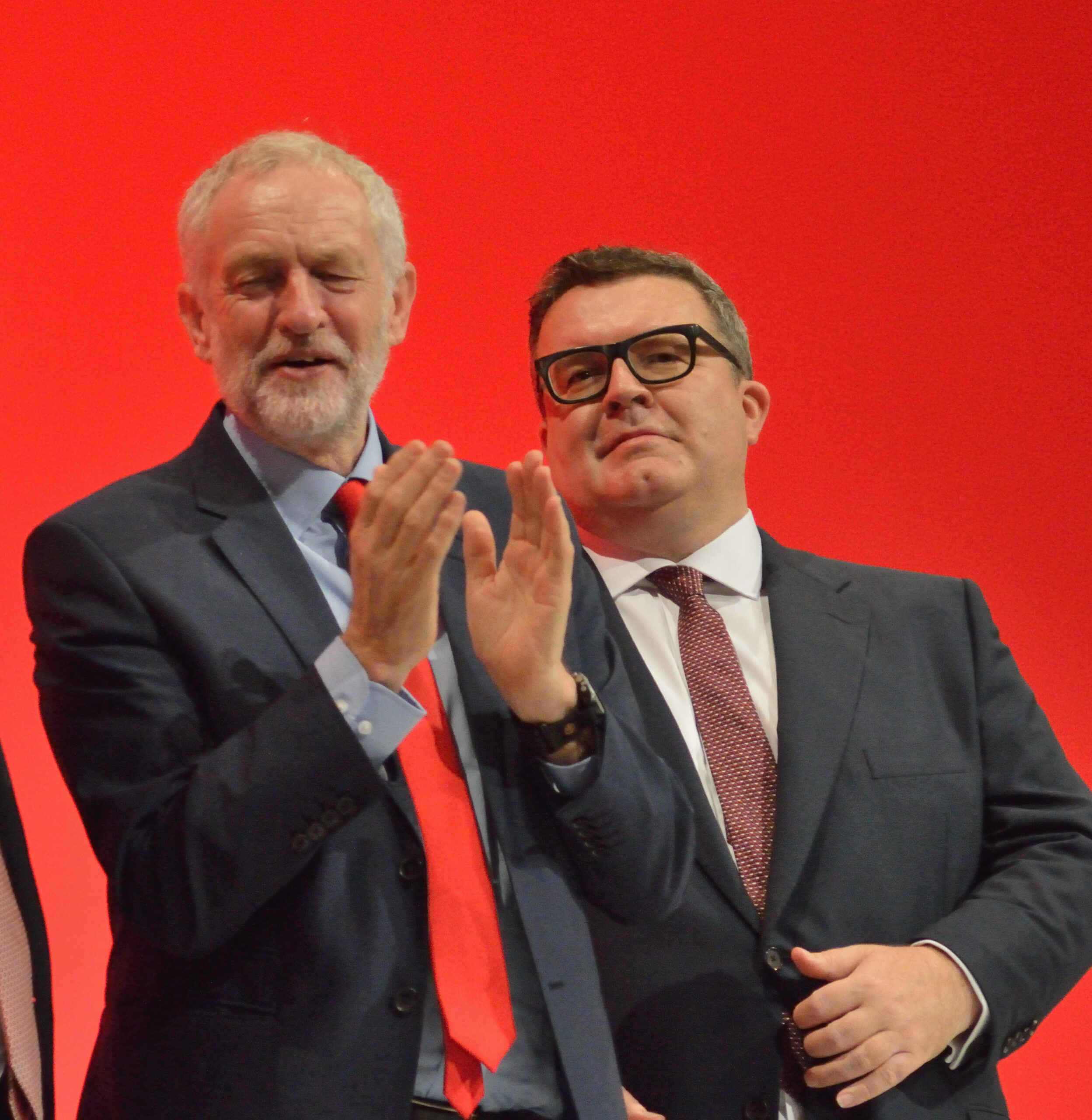 The election of Jeremy Corbyn as Labour leader in September 2015 fundamentally altered politics in the party. But for the last four years he has been hamstrung by the 80% of pro-capitalist Labour MPs who owe their political loyalty to the Kinnock/Blair eras.

Blairite MPs have falsely accused Corbyn of anti-Semitism, pressurised him to move to an openly Remain position on the EU and attempted to stifle his radical programme. If that programme is to be fully implemented by a future Corbyn-led Labour government, steps need to be taken now to remove those MPs who would attempt to sabotage it.

This is not a new battle. 40 years ago, the experience of Labour’s 1974-1979 period in office, and its economic attacks on working-class families, produced demands for constitutional change, particularly rank and file control of MPs who had voted for that austerity.

In the 1970s the economy was mired by stagflation – high inflation (peaking at 25%) alongside stagnant economic growth and unemployment three times the 1960s levels. The capitalist class demanded drastic reductions in the share of wealth produced by working-class people which went back to them in wages and government services.

In 1976, Labour Chancellor Denis Healey sought a loan of £2.3 billion from the International Monetary Fund (IMF) to stabilise the value of sterling, and to cover government budget deficits. The IMF demanded cuts of millions of pounds in health, education and welfare. Tax and interest rates were to rise, while legal limits of 5% were put on wage rises when inflation was three or four times that level.

The consequent anger of the organised working class erupted in widespread strikes against Labour’s austerity measures, with a peak of 4.6 million workers involved in the so-called ‘Winter of Discontent’ in 1978-79.

Labour lost 50 seats in the May 1979 election. The experience of the 1970s led to an enormous transformation in the consciousness of Labour’s rank and file. Demands grew for the replacement of MPs who had supported austerity; for the election of a future Labour leader to be at conference, not in the sole hands of MPs; and for the control of the election manifesto to be taken away from the leader’s veto.

Then, as now, many Labour MPs lived a lifestyle hardly different from their opposite numbers on the Tory benches in the Commons. They saw the job of MP as theirs for life, and themselves more and more as Westminster-based, ‘threatened’ by activists in their constituency.

The Campaign for Labour Party Democracy (CLPD) was established in 1973 to campaign for mandatory reselection: the requirement that every Labour MP face a contest, once in the lifetime of every Parliament, to become the candidate at the subsequent election.

Supporters of Militant (forerunner of the Socialist Party) played a significant role in the constituencies and unions, particularly prominent rank-and-file conference speakers such as Pat Wall and Ray Apps, and NEC youth representative from 1978-1981, Tony Saunois.

At the 1974 Labour conference mandatory reselection, although defeated, got 2 million votes. The idea came back at each successive conference, gaining more local party branches and affiliated trade union support.

At the 1979 conference the core CLPD motion came from Coventry South West, and was supported by the Labour’s ruling executive by 15 votes to 9.

The campaign was blamed by the press on ‘bedsit infiltrators’. Shirley Williams, later leader of the Social Democratic Party (SDP), a right-wing split from Labour, described Militant supporters as “termites, gnawing away at the foundations of the Labour Party”.

One right-wing MP, Neville Sanderson, perhaps gave the clearest description of the right’s real fears when he described those supporting reselection as “career assassins”. The position and privileges of Labour MPs were more important to them than defending the interests of working-class families.

The debate and vote on mandatory reselection took place on 2 October, and was carried by a majority of 2 million as the big trade union delegations swung behind the idea.

The press reacted with fury. The Daily Express claimed “the purge could begin at once and some 60 MPs are in danger”.

In fact, the proposals were delayed for two years whilst the right tried to undermine them. The necessary constitutional changes were finally put into Labour’s constitution at the 1981 special conference at Wembley, which also committed the party to unilateral nuclear disarmament and withdrawal from the European Economic Community (today’s EU).

The conference decisions became a key trigger for the formation of the SDP in March 1981 and split the Labour vote in the 1983 election, allowing the Tories to be re-elected.

The right-wing never gave up

Mandatory reselection lasted only a decade. As part of the rightward transformation of Labour, Neil Kinnock ended it in 1990. It was replaced with the presumption that a sitting MP would remain unless challenged by over 50% of local party organisations and affiliates in a ‘trigger ballot’. (That was reduced in 2018 to one-third of party branches or affiliates).

The Socialist Party argues that mandatory reselection is needed in today’s Labour Party. Councillors, shop stewards, union branch officers and general secretaries of trade unions face regular reselection. When reselection for MPs is the exception and not the norm it allows the media to home in and – particularly where a right-winger faces reselection, such as Margaret Hodge currently – bring enormous pressure against Labour’s ranks.

This would be different if reselection were an automatic, mandatory process.

And although the Socialist Party has been prevented from affiliating to Labour, we have played our role in trying to democratise the party. While Momentum has been opposed to mandatory reselection until recently, socialists in the trade unions have been actively promoting it.

As in 1979, if Labour’s ranks are to ensure that radical policies passed at conferences are actually implemented, they need to control their representatives at all levels. Mandatory reselection is required again today.