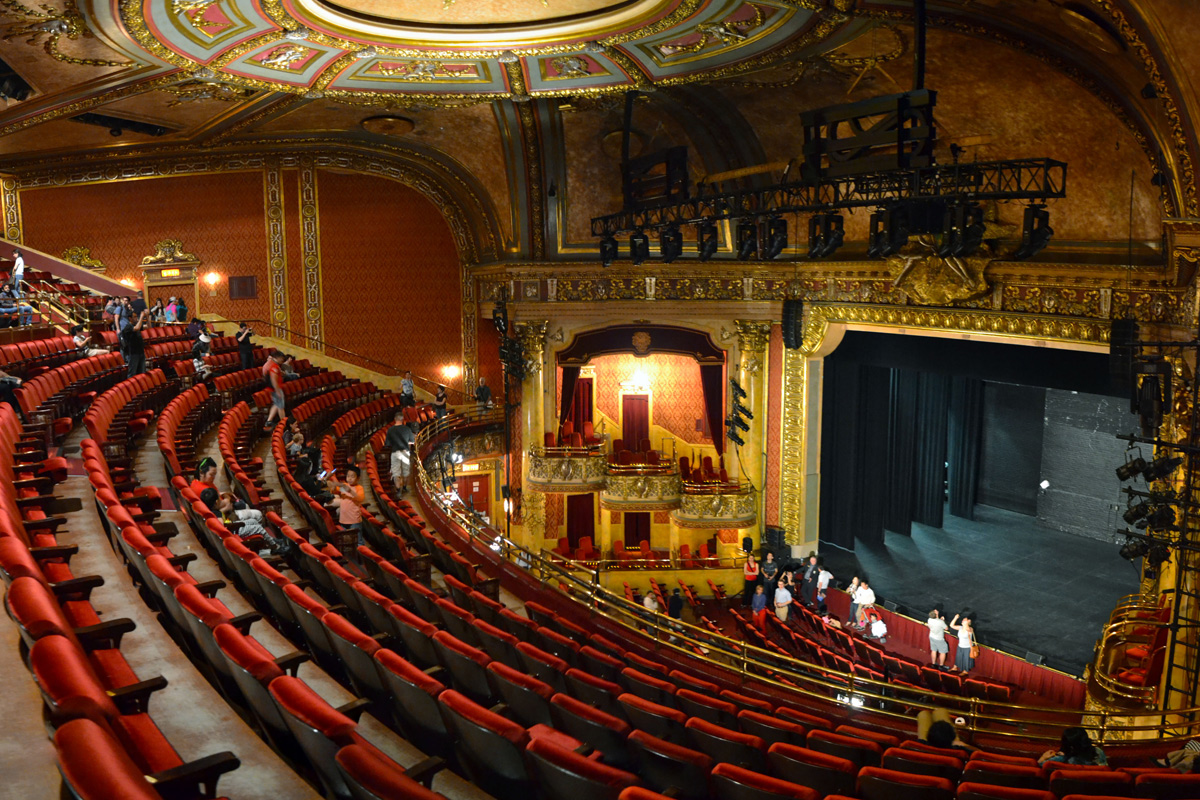 ‘Performance for All’ is a big step forward for the union. It goes beyond previous policy documents which have tended to react against cuts or particular problems in a given sector. For the first time, Equity has proposed a positive, coherent alternative model for the industry in general.

It calls for a two-thirds increase to national arts funding, from 0.3% of GDP to the European average of 0.5% of GDP. This could reverse the devastating cuts since 2010 and underwrite thousands of living wage jobs.

Minimum rates in theatres should rise to at least the national average wage, which was £550 a week in 2017. Equity’s current minimum rates can be as low as £360 in commercial theatre and £435 in subsidised theatre. This would open up careers to many more working-class artists.

The biggest public funder of the arts is local government. The manifesto calls on councils to stop passing on Westminster’s cuts, and explains how local authorities can set legal no-cuts budgets using reserves and borrowing powers while campaigning for funding.

However, the call is only for local authorities to “consider” no-cuts budgets “where appropriate.” Some local councillors and Labour Party members on the union’s staff and ruling council did find the prospect of standing up to central government unnerving.

But now is the time for bold action! The Tories are in no position to say no to serious campaigns for spending! Equity branches fighting local government cuts, like the campaign to save the Old Vic in Bristol, could build on the manifesto by passing motions for real commitments to no-cuts budgets.

Regional funding bodies with advisory boards of residents and practitioners should replace the opaque, elitist national arts councils. Combined with cheap rehearsal and performance facilities in every town, this could give communities a say in their own cultural lives.

Scrapping the suffocating system of testing and league tables in schools is essential. Schools must be allowed to balance academic, vocational and creative subjects, not churn out maths and English rote-learning. In higher education, fully funded scrapping of tuition and audition fees is necessary.

In broadcast media, expanding the publicly owned and funded filmmaking sector is the only proven way to increase domestic movie production. The document even gives a favourable mention to the notion of nationalising the banks to pay for it all.

The union must now encourage campaigns to win these policies, including talking to members about industrial action when appropriate. And Jeremy Corbyn should adopt them as the starting point for Labour’s arts programme, as he did with the South East Region Trade Union Congress culture manifesto in 2017.

Equity is balloting members on changes to the union’s rules, including removing important restrictions on campaigning activity.

The first question asks members to change rule 3 from “a non-party political and non-sectarian union” to “independent of any political party or religious faith.” The courts used the old wording to impede Equity campaigning against apartheid, and the union has been overcautious in campaign actions since.

Equity’s ruling council is right to recommend this change. It is important all members check their post or emails, and get their vote in by 12pm on 31 October – voting yes on question 1.