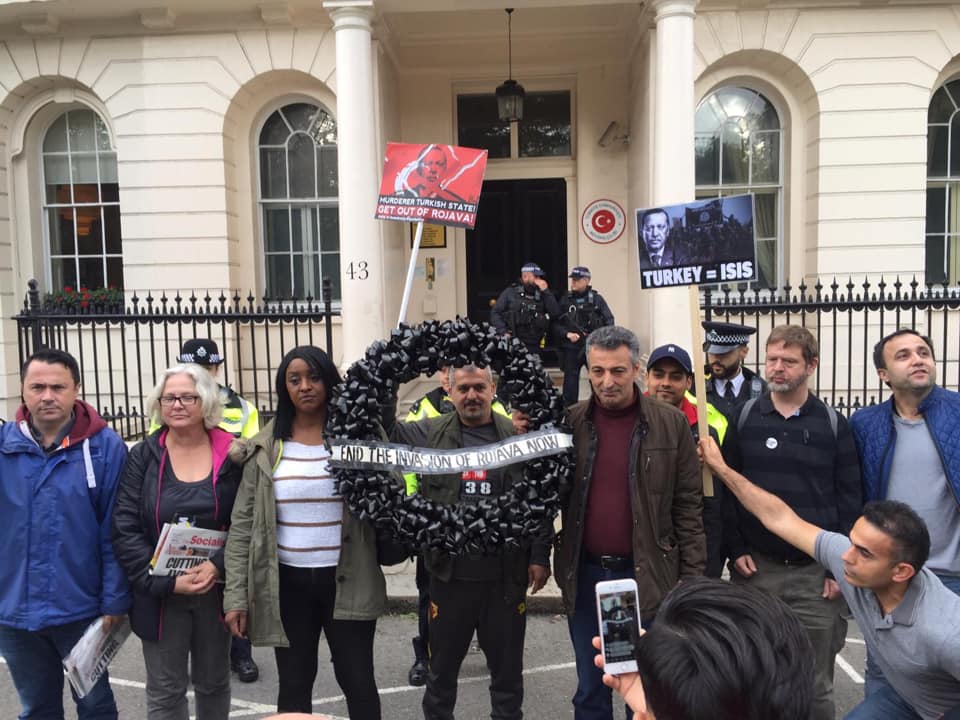 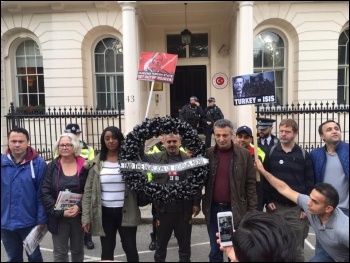 Solidarity with the Kurds   (Click to enlarge: opens in new window)