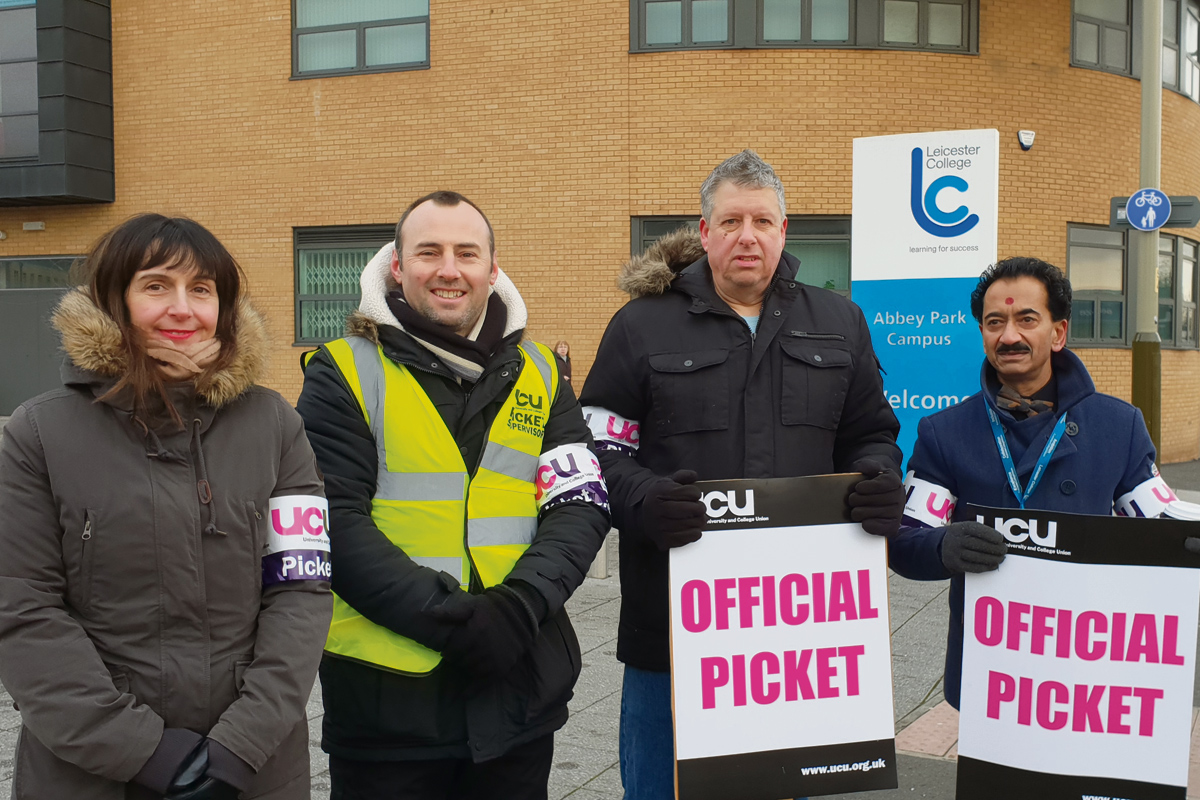 The ballots closed on 30 October. The employers have broken their pension promise. They want to jack staff contributions up from 8.8% of pay to 9.6%.

Real-term pay has shrunk by 21% in a decade. Workers already voted to strike over pay earlier this year. But in that ballot, they didn’t meet the threshold in the Tories’ anti-union laws.

Bea Gardner is the Postgraduate Research rep for the UCU at Southampton University. She spoke to the Socialist, in a personal capacity, and praised the support the union has had from Socialist Students.

“Socialist Students interviewed staff and plastered what they have said on posters around campus. They have also been collecting signatures from students pledging to support the strike.”