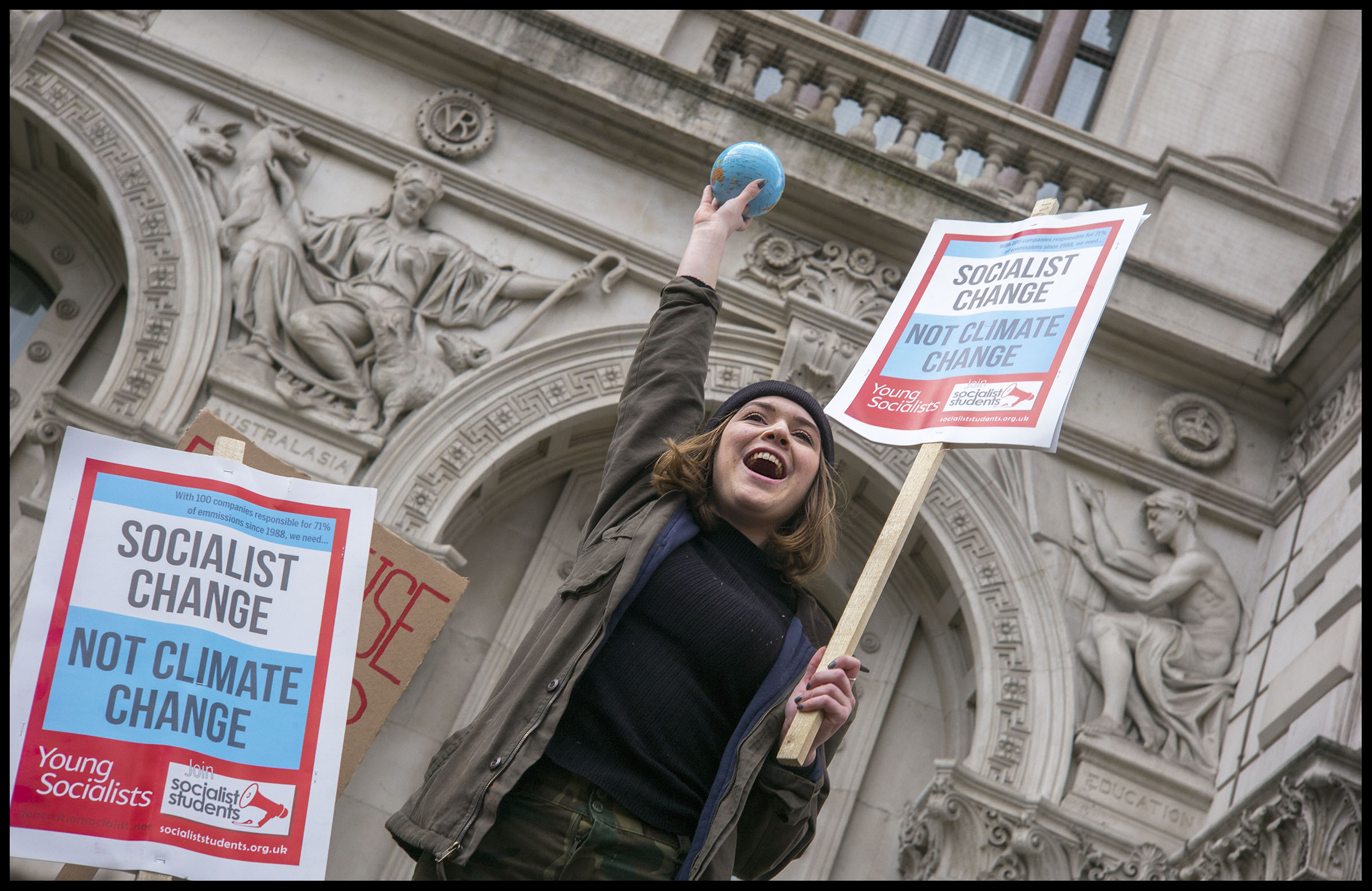 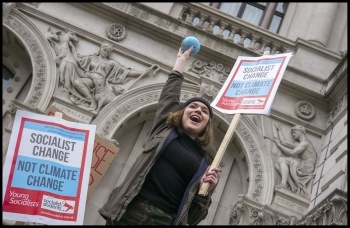 It’s no surprise whatsoever that millions of young people voted for Jeremy Corbyn in the December general election. Despite Labour’s defeat at the hands of Blairite sabotage against Corbyn in Parliament, the media, and the council chamber, Labour overwhelmingly got by and far the largest youth vote compared to other parties.

Although this was slightly down from 2017 – when 62% of 20 to 24 year olds voted Labour – the youth still overwhelmingly went to Corbyn. In seats kept by Labour, the youth population was on average 1.5 times higher. 1.4 million under 25s registered to vote, 36% more than in 2017.

Half of today’s young people believe that we will have worse living standards compared to their parents. Only 22% think we will do better.

The young people who voted for Corbyn’s manifesto will now ask – what are the next steps necessary to win those ideas?

Life for millions of young people has been unbearable under the last decade of Tory rule and will continue to be so long as they’re in government. That Corbyn didn’t win will no doubt leave young workers and students feeling disappointed, if not extremely worried, about what their future will look like under a Boris Johnson government.

Socialist Students is calling for a ‘council of war’ on the university campuses – to bring together students, activists, uni workers and unions to discuss how to resist further Tory attacks to our education and our democratic right to organise and protest on campus. This should include University and College Union (UCU) – which is discussing taking further strike action in the new year – and Unison.

The National Union of Students (NUS) leadership should now begin organising for a mass student demonstration, linked to mass student and workers’ meetings on campuses.

These local meetings should be organised by student unions – and the campus trade unions too. They should discuss and plan the tactics of building for a national protest, linked to a programme of refounding and democratising NUS.