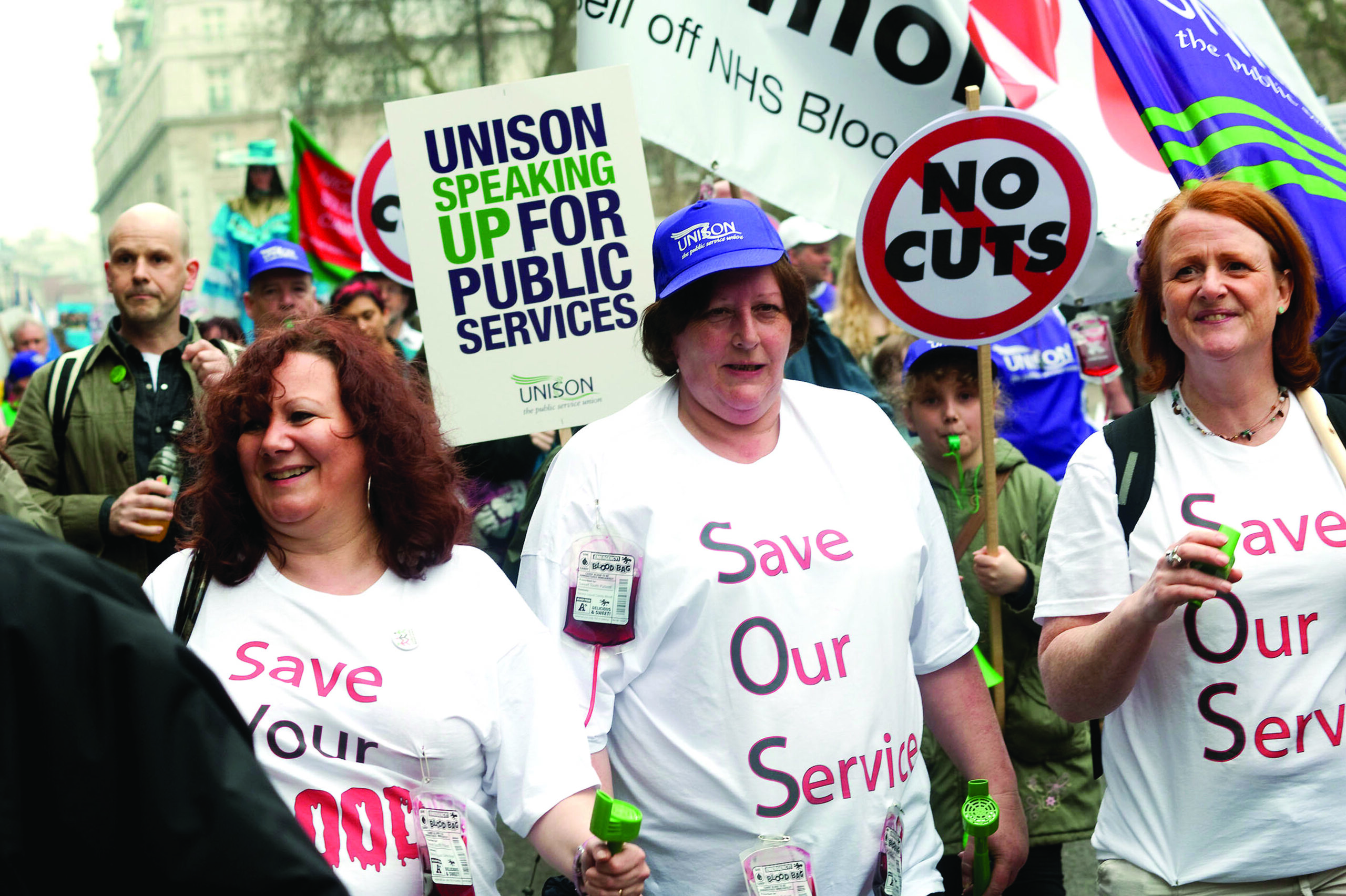 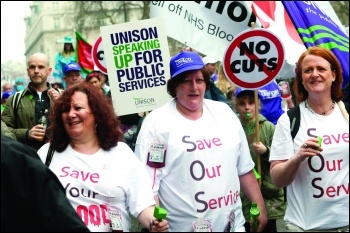 It’s an emergency! In November, none of England’s 118 major accident and emergency departments met their targets – the first time ever. In December the situation got worse.

This leads to queueing ambulances outside. Over 80,000 ambulance patients – one in six – waited at least 30 minutes before they could be handed to A&E staff during this winter’s first five weeks. Ambulance response times after 999 calls are up as a result.

Knowing this human cost puts massive strain on health workers. Decisions must be made fast. There’s no time to comfort and reassure sick patients and their families when the queue stretches out the door.

Staff stagger home exhausted and it’s hard to switch off. ‘Was I right to do this? Should I have checked that?’ No wonder sickness levels are up. 200,000 nurses have left the profession since 2011. Johnson claims he’s going to persuade some to stay and others to return!

Nurses and ambulance staff in Northern Ireland are showing how to fight low pay and unsafe staffing levels. 20,000 were on strike on 8 January, including 9,500 Royal College of Nursing members – the RCN’s first strike in 103 years.