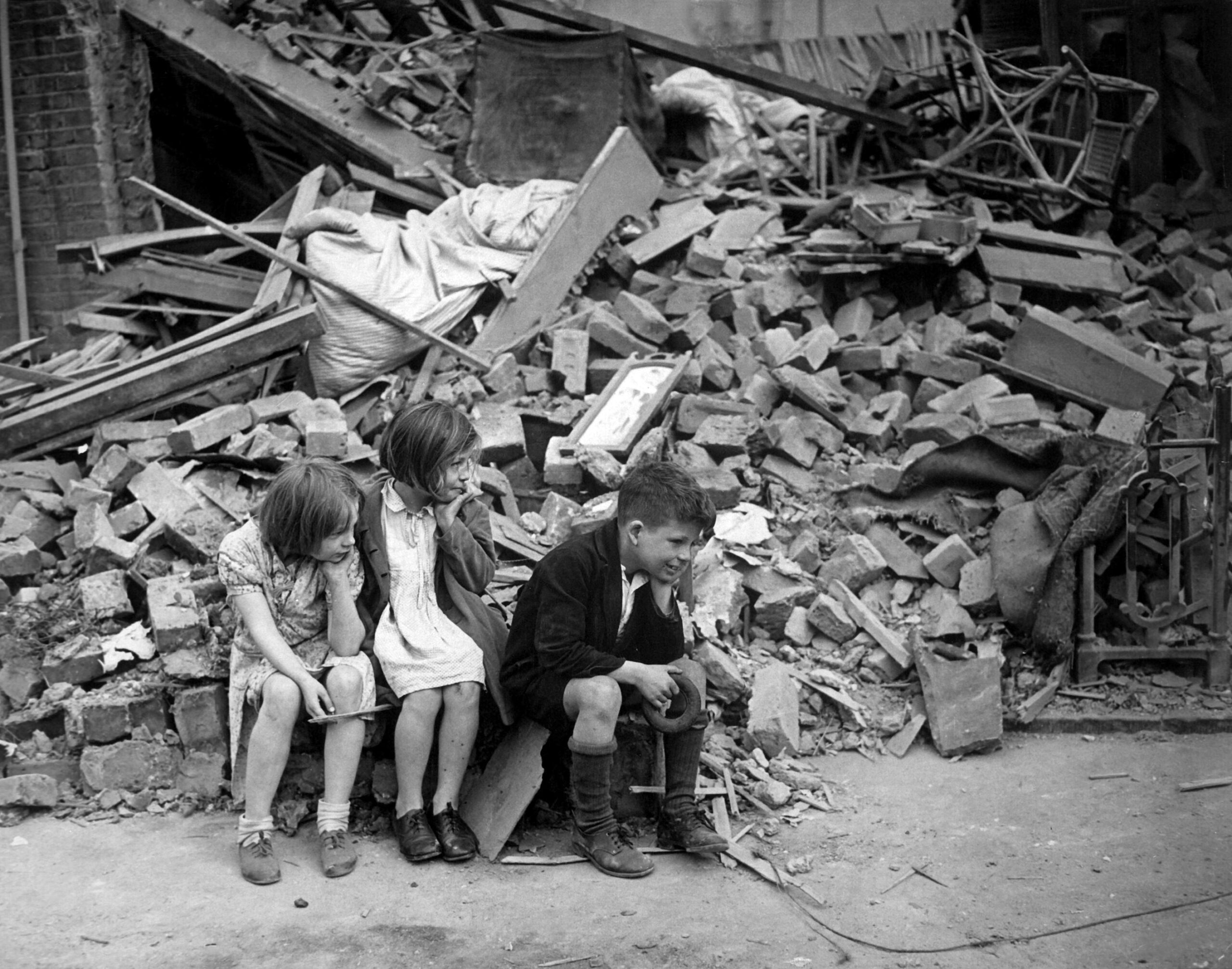 All in this together? The ‘Blitz spirit’ myth

In the first of a series of articles on ‘war, global crises and working-class struggle’, Chris Holmes exposes the myth of class unity during the World War Two. 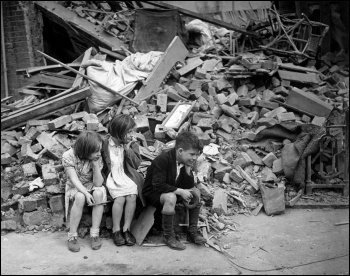 The ‘spirit of the Blitz’ has often been evoked during the current Covid-19 crisis. It presents a reassuring image of a British national characteristic – a plucky nation united in the face of adversity, keeping calm and carrying on because we are all in it together.

However, these ‘air raid precautions’ were far from being the same for everyone. In the West End of London, hotels and private member clubs installed deep bomb-proof shelters.

When the regular nightly bombing of London began in the autumn of 1940 – known as the Blitz – working-class Eastenders took matters into their own hands.

Most memorably, in a campaign led by the Communist Party, a group of Eastenders occupied the Savoy Hotel one evening, along with its deep shelter, to highlight the inequalities of ‘civil defence’.

Trotskyists of the Workers’ International League (forerunners of the Militant Tendency and today’s Socialist Party) initiated a campaign to open up the deep tube lines for air raid shelters. They encouraged the public to break open the chained tube station gates (which were locked at 11pm) and occupy the stations. This proved to be popular.

Prime Minister Churchill had also been booed when visiting the area. Perhaps that’s why when 173 people were killed in an air raid when sheltering in Bethnal Green Tube station he hushed up the tragedy.

Queen Elizabeth famously claimed after Buckingham Palace had been bombed that “now she could look the East End in the face”. But, in reality, only some outhouses in the palace were damaged, and the royal family were far away!

Inequality extended to the routines of daily life. While ordinary families struggled to feed themselves with the food available under rationing, for the rich, life often continued as normal. Foreign visitors to London were amazed at the quality of food still available in West End hotels, and a new popular term ‘Ritz-krieg’ was coined.

This was not a uniquely British phenomenon arising from the supposedly national characteristic of ‘bulldog stoicism’.

To the surprise of British strategists, who believed that a campaign of bombing German cities would break enemy morale, in Hamburg, Dresden and Berlin the same ‘spirit of the Blitz’ was displayed by German working-class communities. These suffered approximately ten times the level of civilian casualties suffered by the bombing of British cities.

The ‘spirit of the Blitz’ was a contrived piece of wartime government propaganda. Even the iconic photograph that summed this up – showing ‘business as usual’ – was notoriously staged; the ‘milkman’ was actually the photographer’s own assistant who had borrowed a uniform.

The propaganda campaign had a two-fold purpose. Firstly, to maintain civilian support for the war effort – although this was largely unnecessary. The nowadays much quoted ‘Keep Calm and Carry On’ campaign was, in fact, never used in wartime. Market research showed that people found it patronising and offensive, and so it was never actually implemented.

Secondly, the ‘spirit of the Blitz’ was evoked as means of securing support for the USA’s entry into the war.

The classic propaganda film ‘London can take it’ presented a narrative of an undaunted Britain willing to fight on alone. It was produced for an American audience by the Ministry of Information in 1940, at the time of Britain’s lowest point in the war, and played a significant part in swaying public opinion before the attack on Pearl Harbour.

Then, as now, working people did not need patronising lectures about their communal spirit. Altruism and solidarity were instinctive reactions in the context of common struggle. What they needed was practical support and a genuinely equal experience of the crisis – which of course the government was unable to provide.