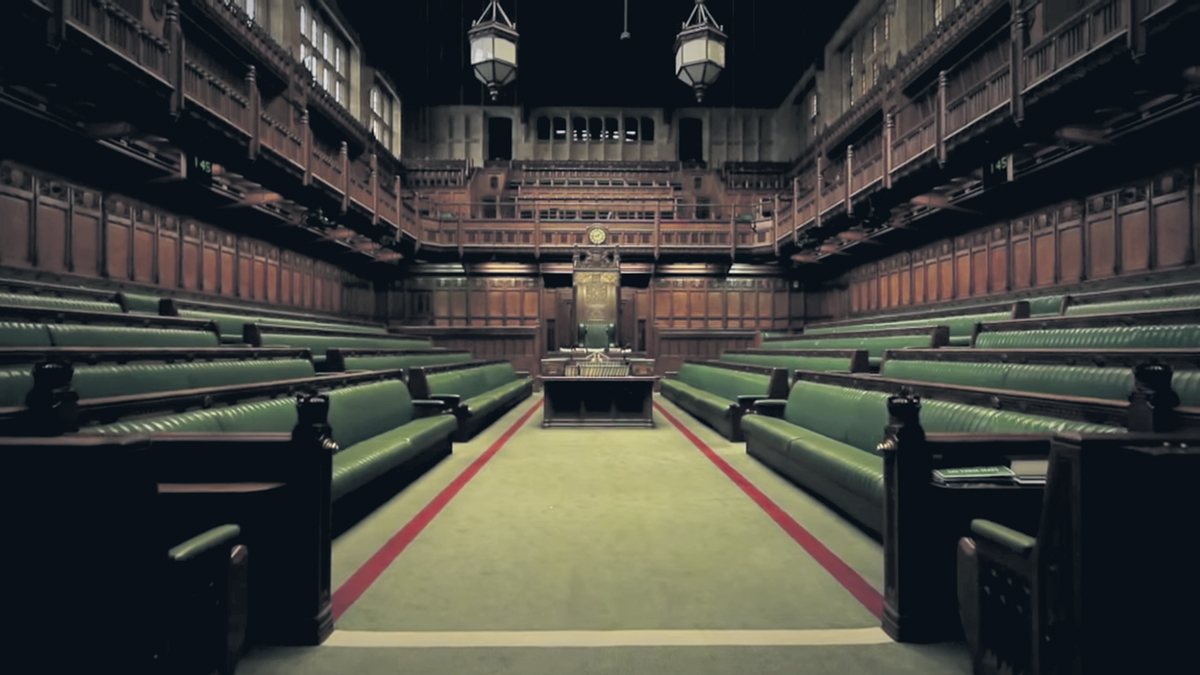 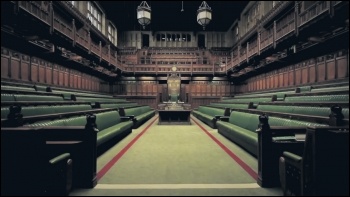 MPs can claim up to £10,000 – on top of their salaries and other expenses – for remote working costs under lockdown. This is on top of the £26,000 a year MPs already get for office expenses!

The thing is, quite a few of us are having to deal with real extra costs right now. The difference is that we have no extra cash – in fact, a lot of us have had a 20% pay cut!

Apparently the idea that we’re all in it together was missed by the ‘Independent’ Parliamentary Standards Authority (Ipsa) when it made the extra amount permissible last month. It’s meant to cover expenses incurred by working more from home, such as equipment and heating, for MPs and their staff.

This follows Ipsa approving another inflation-busting 3.1% pay rise for MPs. That’s £6.5 million pounds extra, presumably found down the back of a sofa. Meanwhile, NHS staff and other key workers have suffered real-terms pay cuts for years, and are dying due to a lack of PPE. It’s obscene.

With MPs working from home, they must be saving money on commuting too. So why do they need an extra ten grand in the budget?

Parents with their children home from school are having to pay out more for stationery, heating, broadband and so on, so children can learn from home. So where is our extra money?

The coronavirus crisis is highlighting the huge chasm between the many and the few in society. Money can always be found for war, MPs’ expenses, or failed outsourced IT projects – but not to pay for the PPE, tests and pay rises that NHS workers and many others desperately need.

Some nurses are forced to use bin bags for makeshift PPE. NHS trusts in London were expected to run out of gowns in early April. The budget set aside for MPs to claim £10,000 each could fund eleven million surgical gowns, reckons Nurses United UK.

Expenses should only be allowable where clearly necessary to do the job, subject to the oversight of real representatives of working people in the trade unions. They should be published and accountable, particularly to the working people locally who have elected that representative.

And the government should guarantee all workers – key workers, other workers, self-employed, unemployed – 100% of their usual pay, plus whatever more is needed to cover lockdown costs and guarantee a real living income.