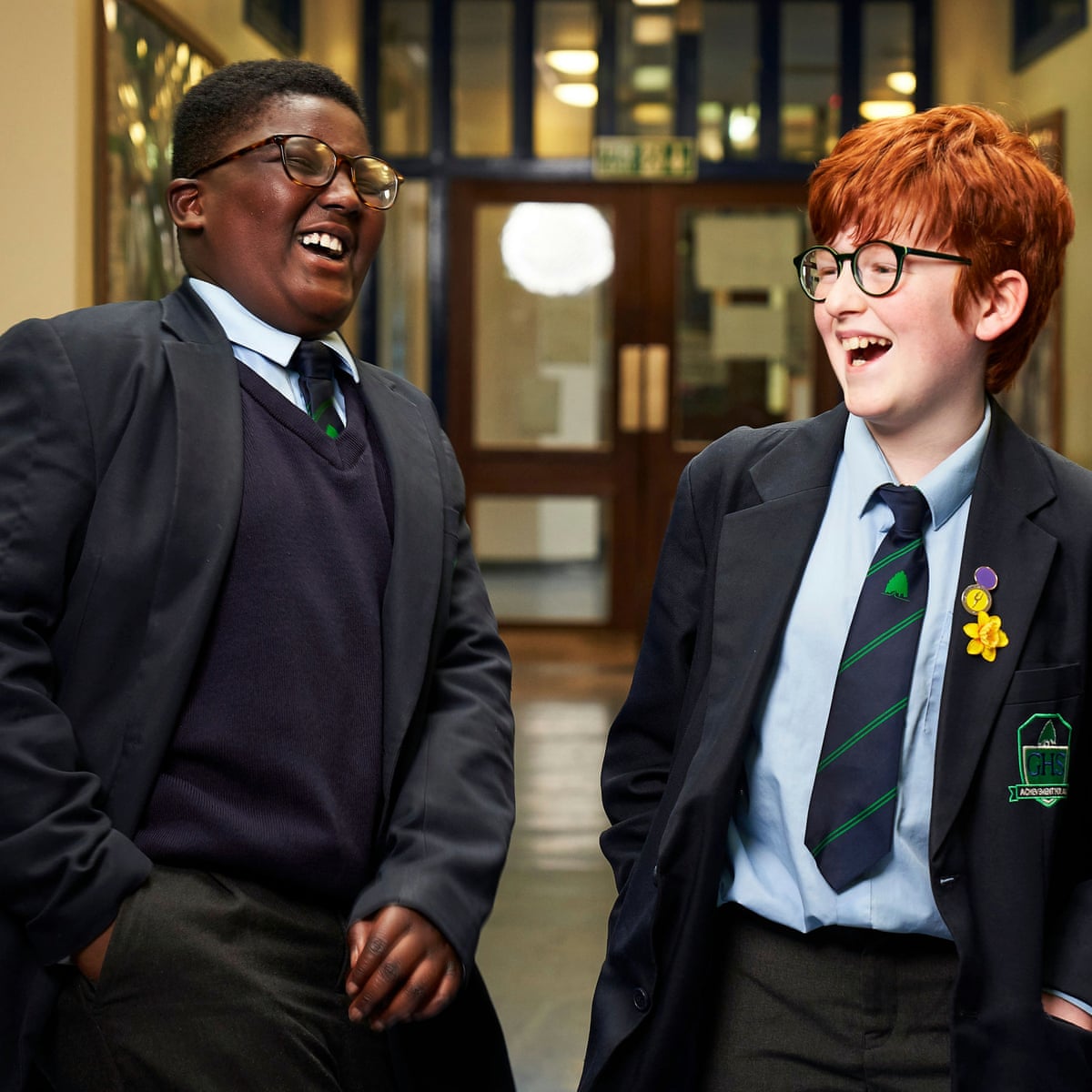 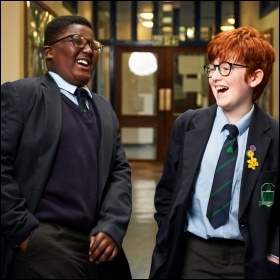 The school that tried to end racism, photo Channel 4   (Click to enlarge: opens in new window)

It has become a truism that racism is not inherent but learnt. So, when the Channel 4 series ‘The school that tried to end racism’ showed an experiment with a group of Year 7 students in a South London school to explore how racism was learnt, it was always going to be a powerful piece of television. Unfortunately, it promised much more than it delivered.

At the start of a three-week programme, the students were given a benchmark test developed by Harvard University to detect unconscious racial basis. Students were timed in their positive or negative responses to different images of race. Shockingly, the same twelve year-olds who had said that they don’t see colour and had expressed anti-racist ideas, showed an overwhelming pro-white bias.

Shocked that their previously expressed views of equality and tolerance has been exposed as hollow, the students were then divided into ‘affinity’ groups; of white, and BAME students, to discuss the issues behind this.

While the white students’ group had little to offer, other than repeating abstract statements about equality, the young BAME students shared shocking evidence of their own personal experiences of racism in the form of profiling in shops and being stopped and searched on the street by the police.

For the white students, the introduction of the idea of certain advantages was not such a comfortable experience. The use of the ‘handicap race’ – an exercise that has gone viral on social media – where participants in a race are given different starting points dependent on their life experiences of racial discrimination, gave a powerful practical demonstration of advantages and disadvantages that the white students had previously been unaware of.

There was frequent use of the terms ‘institutional racism’ and ‘systemic discrimination’, but in fact this was restricted to a discussion of negative stereotypes perpetuated by the media and other institutions that produce a cycle of discrimination. The discussion ignored the main argument of theories of institutional discrimination, that unequal outcomes are not necessarily the result of intent or the actions of individuals, but of in-built inequalities in policies and process.

This is not a theoretical issue – the students were not asked to share their experiences of life at school, for example, in terms of how they experienced behaviour policies or curriculum options, which might have made for uncomfortable viewing by school leaders.

The series ended on a feel-good moment when the students retook the test of unconscious bias. Predictably, the results showed that the students had lost their previous bias and were now more genuinely race ‘neutral’. Undoubtedly, some of them had been on an important personal journey through the three weeks and, as with any school-based television, this had thrown up moments that were genuinely both funny and moving. However, the programme also showed the limits of an individualistic approach to anti-racism. Whatever its good intentions no school can ‘end racism’ – it is fundamentally a systemic problem, rooted in capitalist society, requiring fundamental system change.