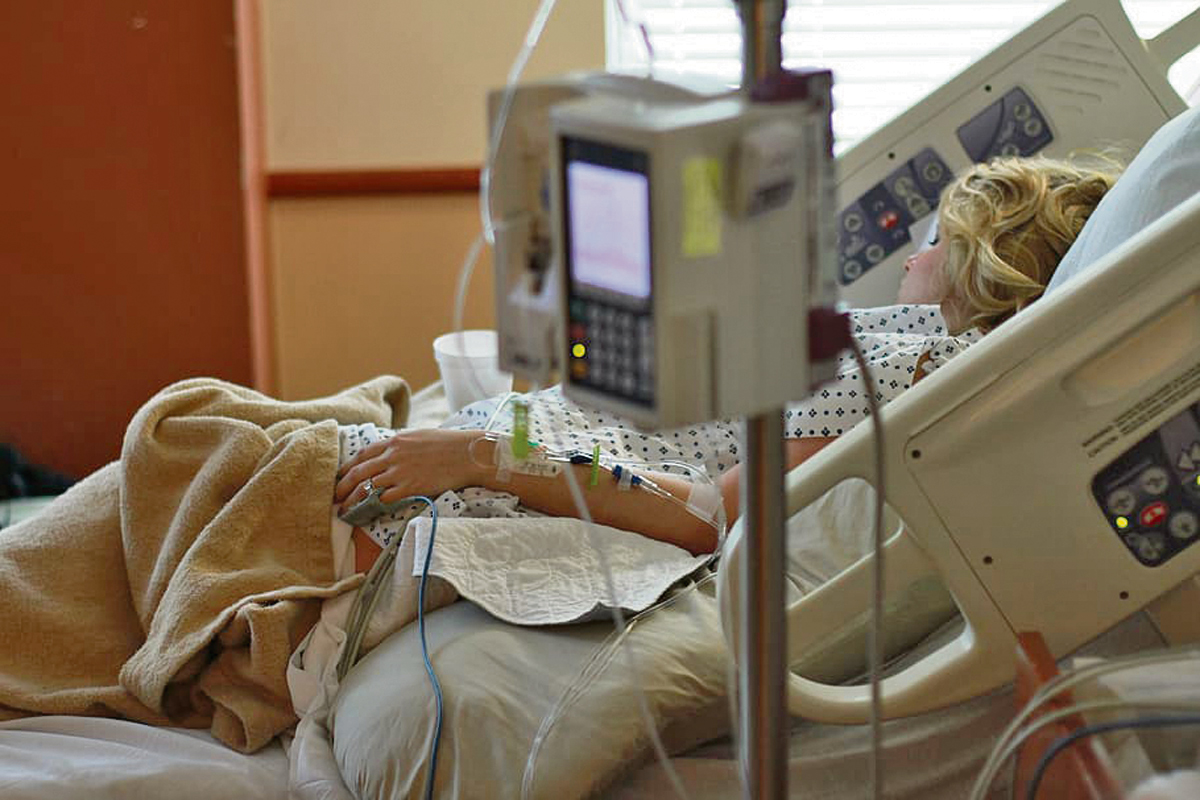 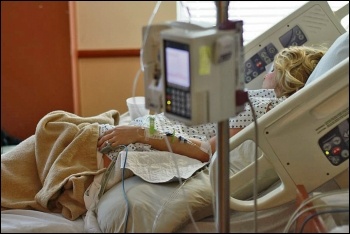 Serious health issues are still dismissed by some doctors as ‘women’s problems’   (Click to enlarge: opens in new window)

Agonising pain, periods that last for a month, birth defects in every one of their children. These are just some of the serious health issues found by the Cumberlege Inquiry which were dismissed by doctors as “women’s problems,” the concerns of overbearing parents, or of those approaching the menopause.

The arrogant, deeply sexist and unaccountable tops of the medical establishment refused to accept that the dangerous treatments they had prescribed were causing any negative side-effects. This was despite women telling doctors over and over that they were.

Sadly, this won’t come as a surprise to most women. Almost all of us have experienced it at one time or another. And the issues covered in the Cumberlege Inquiry – vaginal mesh causing severe pain, and hormonal pregnancy tests and epilepsy treatments which seemed to lead to birth defects – are only the tip of the iceberg.

It still takes an average of seven years to be diagnosed with endometriosis, for example, because so many doctors just don’t believe the pain is as bad as women say it is. Millions of women suffer from this common and excruciating condition.

When I went to A&E last year after having abdominal pain so severe that I couldn’t move or speak for 45 minutes, the doctor who examined me poked my stomach for two minutes and then told me to go home and wait it out. I had an ultrasound scan a few months later which found a huge 12cm cyst on my left ovary.

Then there is the ‘husband stitch’ – where vaginal tears from childbirth are sewn up with extra stitches to ‘tighten’ the vagina and, theoretically, increase sexual pleasure for male partners.

This is often described as a myth or an old wives’ tale. But there are a myriad of stories from women suffering severe pain afterwards – and in some cases, actually being told by nurses they had been stitched too tight.

Understaffing and overwork – caused by austerity and privatisation – are major factors too. Most health workers are doing their best in impossible conditions. But deep-rooted sexism in the medical establishment and in wider society is putting women’s health and even our lives at disproportionate risk – the inquiry clearly shows that.

It’s also a brutal demonstration of what happens when you allow big business to put profit above health. Schering, now part of Bayer, was the company behind the hormonal pregnancy test Primodos which is linked to birth defects. They still refuse to acknowledge the connection.

Bayer also settled over 19,000 lawsuits from women who suffered blood clots, heart attacks and strokes after taking its birth control pill Yaz. These are just two of countless examples of big pharmaceutical companies cutting corners in the pursuit of profit.

The Socialist Party demands justice for all women affected by these issues, who have been belittled and ignored and forced to endure life-changing consequences as a result. We need a healthcare system run under the elected control of both workers and service users, to ensure women – and all people – are listened to and given proper healthcare.

We can’t trust big business to keep us safe. The coronavirus pandemic has shown the urgent need for a fully publicly owned and funded, democratically controlled NHS. And the Cumberlege Inquiry is a brutal demonstration of how healthcare, and society as a whole, needs to be completely overhauled to root out sexism. That requires socialist change.