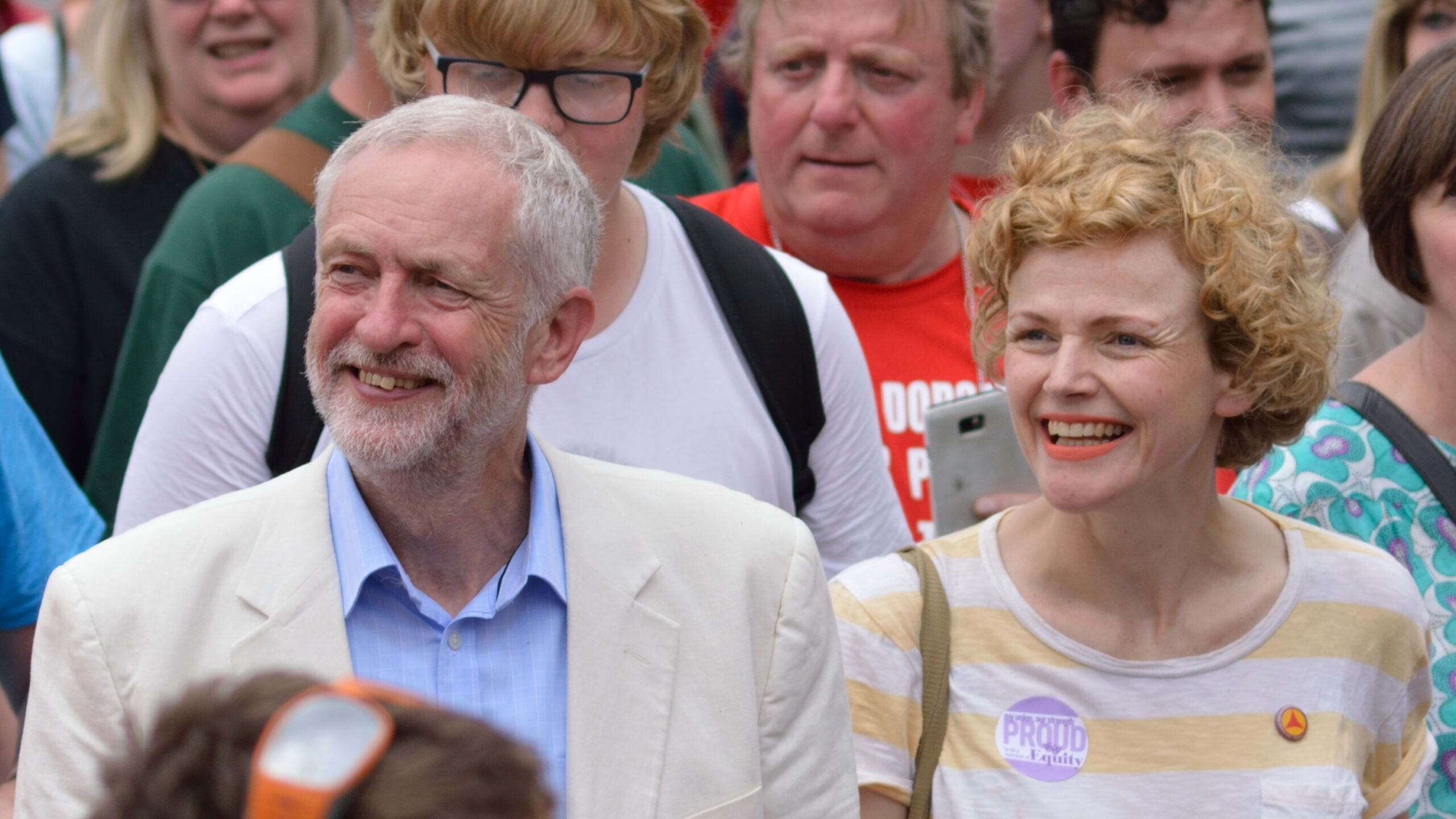 The following open letter, with over a thousand signatures, was sent to a dozen press and campaign organisations, including the Socialist, weekly newspaper of the Socialist Party.

The letter’s 1,021 signatories include members of Equity and sister performing arts unions Bectu and the Musicians’ Union, and hundreds of trade unionists from across sectors, from nurses and bus drivers to lecturers and filmmakers, all in a personal capacity.

Trades unionists, artists, and campaigners, including fellow members of Equity, the union for performing arts professionals, in a personal capacity, are outraged at the completely false smears aimed at our colleague, the actor Maxine Peake. We stand in full solidarity with her.

The Leader of the Opposition, Sir Keir Starmer, used an interview with Maxine as the pretext to sack Rebecca Long-Bailey from his front bench, purportedly for spreading an “antisemitic conspiracy theory.” There was no such thing in Maxine’s interview.

The line Starmer claims as antisemitic is this: “‘Systemic racism is a global issue,’ she adds. ‘The tactics used by the police in America, kneeling on George Floyd’s neck, that was learnt from seminars with Israeli secret services’.”

It is alleged that this is meant to suggest that Jewish people secretly control the US state and international affairs, or are to blame for George Floyd’s killing. No reasonable person could interpret Maxine’s passing comment in this way.

Isolated, and facing an onslaught from the right-wing media – now including threats to her career – Maxine issued a clarification on Twitter: “I feel it’s important for me to clarify that, when talking to The Independent, I was inaccurate in my assumption of American Police training and its sources.
“I find racism & antisemitism abhorrent and I in no way wished, nor intended, to add fodder to any views of the contrary.”

It may well be that US police did not learn this neck restraint technique from Israeli state forces. However, it is now well-documented by Amnesty and Jewish news reporters and campaigners that US and Israeli forces have undertaken joint training since the 1990s. Most importantly, it is a fact that state forces in the US, Israel, and around the world routinely employ tactics like this, and other brutal violence. People oppressed on the basis of race are common targets – as are trades unionists at times of social turmoil.

False claims of antisemitism have a chilling effect on political debate and free speech – while doing nothing to combat antisemitism, which we completely oppose. Maxine’s comment was plainly meant as an indictment of systemic racism and state violence around the world.

We believe that artists and trades unionists, and all who oppose injustice, should stand with Maxine. We call upon Maxine’s trades union, Equity, the wider union movement, and the entertainment industry, to support her. We must oppose this political witch-hunt as well as racism in all its forms.