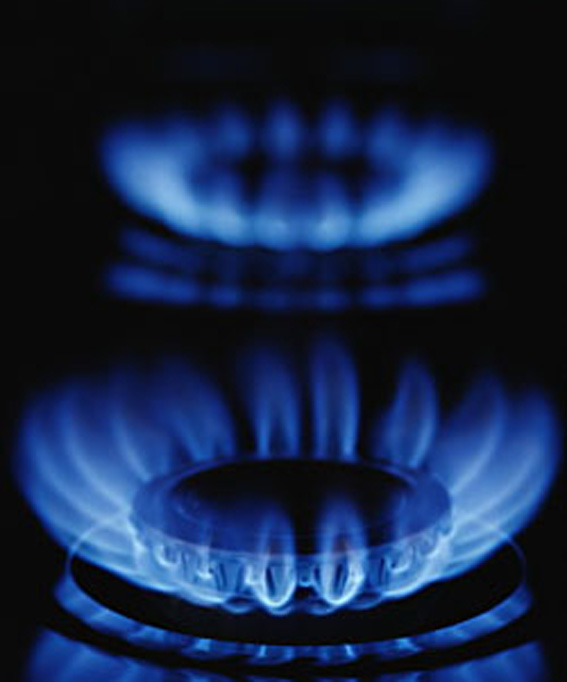 The ‘not-for-profit’ energy company set up by Nottingham’s Labour council has collapsed with the loss of 250 jobs. The council, which has spent £95.6 million on Robin Hood Energy, recently wrote off a loan of £24 million that was made to try to keep it afloat. The council is expected to lose at least a further £38.1 million over the collapse.

The council originally stated that it sold the company to Centrica/British Gas. The latter has said that it has only bought the customer base of 112,000, and any monies paid to the council depend on customers transferring to it. Robin Hood Energy was the energy ‘provider’ for 12 other council companies and another not-for-profit company, so the impact is much wider than Nottingham.

The council recently announced up to 650 more job cuts and further cuts to services. It is in the midst of drawing up an emergency budget that threatens more cuts and has even threatened a Section 144 notice to provide minimum statutory services only.

The GMB union is arguing for better redundancy terms but is not fighting job losses. The unions should be demanding redeployment of all workers to other council jobs, no job losses in the council, no cuts to services, and reinstatement of previous cuts.

Apologising to Robin Hood Energy staff who were losing their jobs, council leader David Mellon said that resignations of councillors on its board was “not the right direction to take”, because “you can’t expect councillors to be experts on running a fuel business”!

This begs the question why a council carrying out cuts when it should be providing services thought that it should venture into running an energy company.

The gas supply was privatised in 1986 by the Thatcher government. Between 1990 and 1995 the National Grid, that provides all the country’s electricity and the regional electricity boards was sold off.

Now, while there is still in reality one gas supply and one grid supplying electricity, 69% of gas and 70% of electricity are supplied by the ‘Big Six’ energy companies. A false market has been created by giving licences to small companies to ‘provide’ energy. There are around 60 of these, including Robin Hood Energy.

The answer to this privatisation madness is to renationalise energy production and supply under democratic worker, customer and community control.

Labour councillors should be demanding this, and not thinking they can enter this false market by setting up an energy company. They should not be running other commercial ventures in other cities and carrying out cuts to public services and jobs.

The collapse of Robin Hood Energy shows that Labour councils playing the capitalist game with council tax payers’ money does not work. No-cuts budgets, demanding restoration of funding for previous cuts and the Covid crisis, and a socialist programme for energy provision and public services is the only answer.