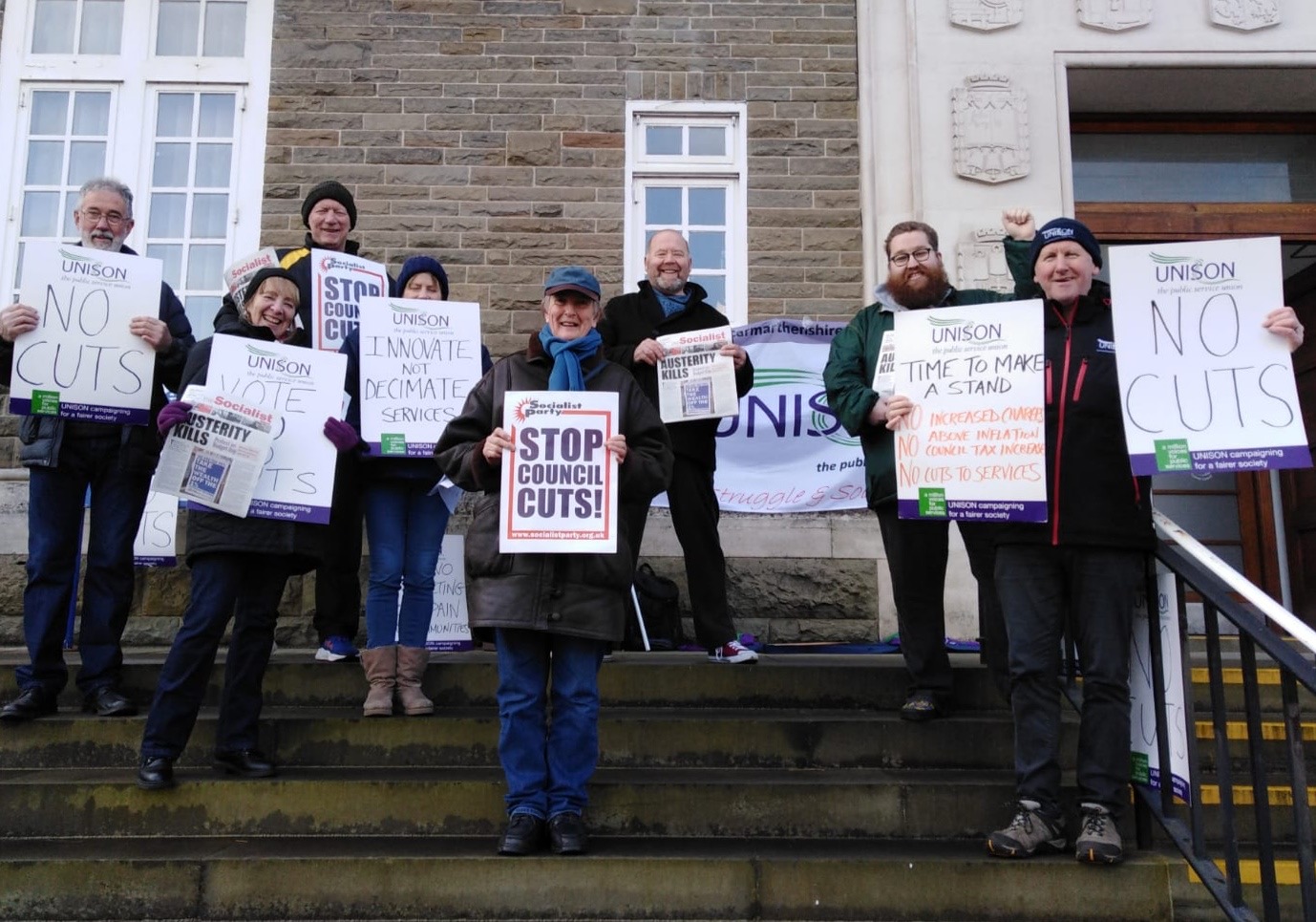 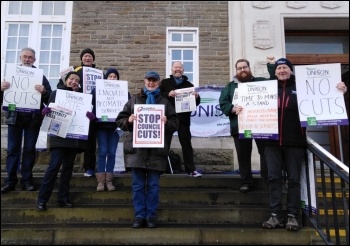 The report includes a survey by the WLGA of all 21 local authorities in Wales and the estimated impact the Covid-19 crisis will have on council’s income and expenditure. The report also examines Covid-19 announcements made by the Tory central government that could result in consequential funding allocations for Wales, and finally the pressure facing services in Wales “beyond the current crisis into the next financial year 2021-22”.

The Welsh Government to date has supplied funds to local authorities for income loss and increased expenditure as a result of the Covid-19 crisis. These funds are allocated through a claims process. However, the report states that “the funding to date has been significant and helpful but further unfunded pressures are likely to occur as communities return to normal levels of activity”.

Even before any further Tory cuts, the report predicts there could be a funding shortfall of between £83 million and £475 million for local authorities in Wales. If the shortfall is anywhere near the top figure, some local authorities “will be facing irretrievable financial positions”, code for effectively being bankrupt.

While the WLGA claims that the ‘relative stability of local authority finances in Wales’ compared to England has been assisted by partnership between the Welsh Government and councils in Wales, it then admits that local authorities in Wales are facing unprecedented pressure. They forget to mention that the Labour Welsh government passed on previous Tory cuts with barely a whimper, and Labour councillors have seen their role as administrating these cuts.

The Socialist Party has consistently argued for councils to set legal, no-cuts budgets and for councils, trade unions and anti-cuts campaigns to come together to fight all cuts. It is vital that this happens urgently. The U-turns this Tory government has already made shows it can be defeated. But we need councillors and trade union leaders who are prepared to lead coordinated mass action. If they won’t stand up and fight, they should step aside for those that will.