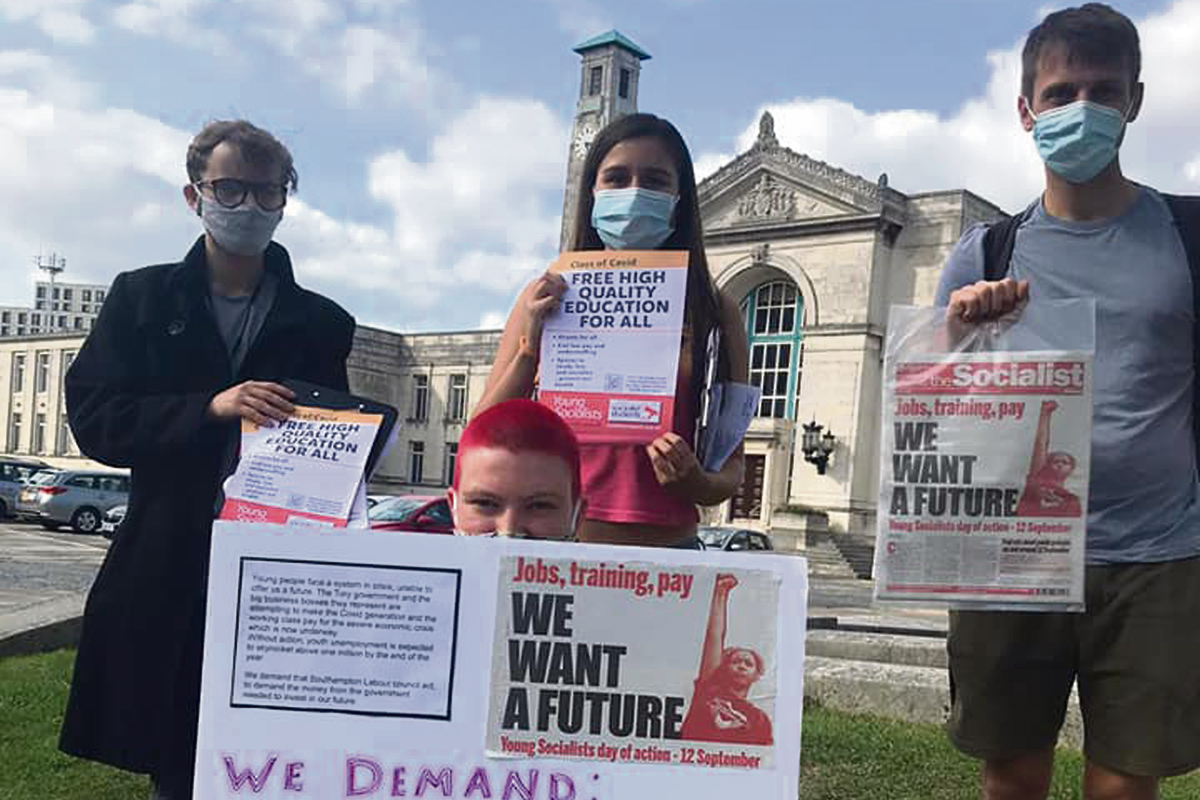 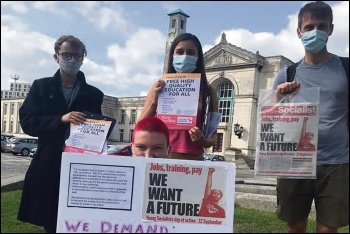 Young people in Southampton demanded that the Labour council act to fund the future of the ‘Covid generation’. We face the effects of ten years of austerity, low rates of pay, and poor job and housing security.

It is an important time to fight for jobs and for the future. Southampton Young Socialists are planning more campaigns – on council housing and ending homelessness.

The Socialist Party was out on 12 September in Wolverhampton supporting the Young Socialists campaign to demand a future – calling on the Trades Union Congress (TUC) to urgently organise struggle across the generations for decent jobs and education for young people.