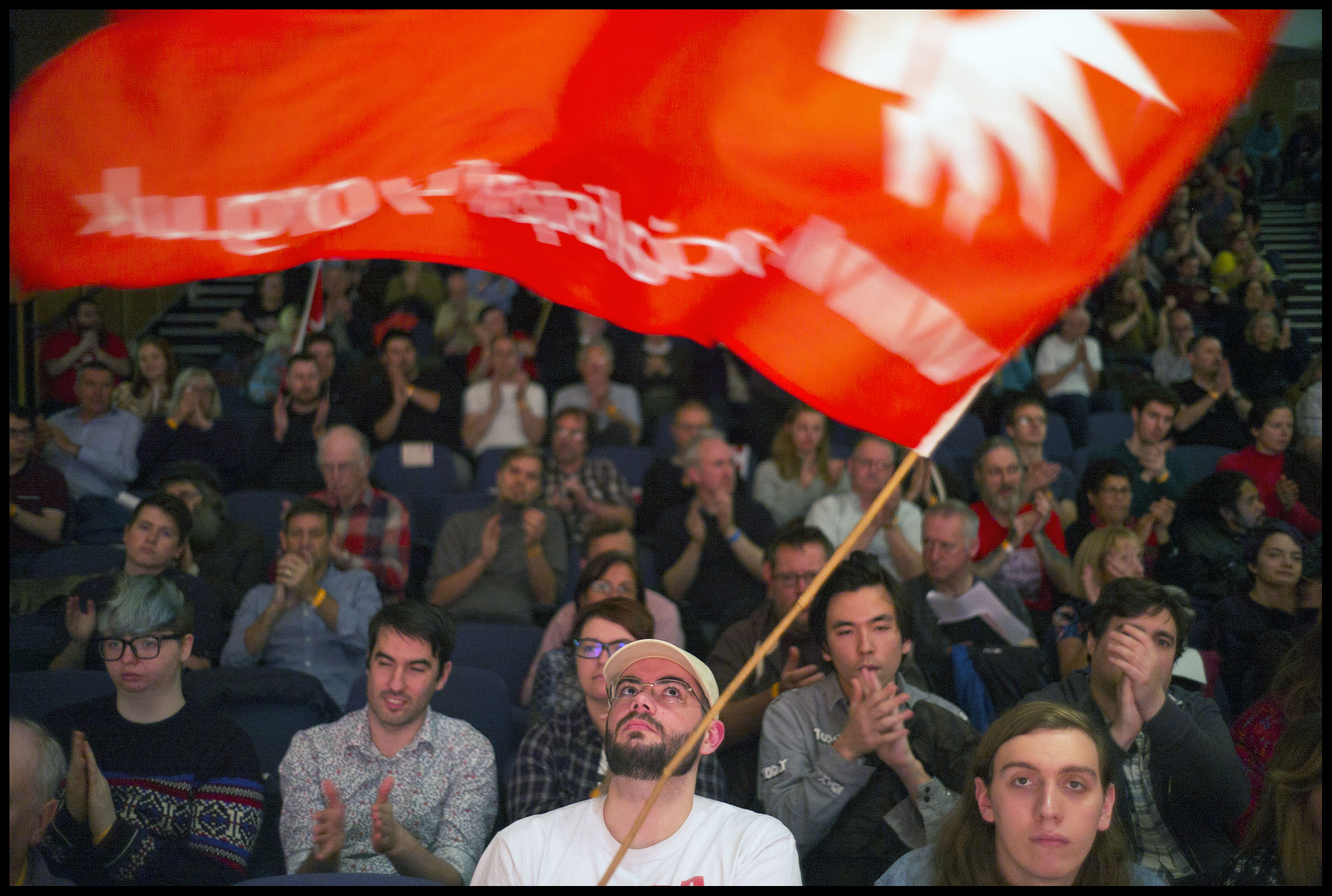 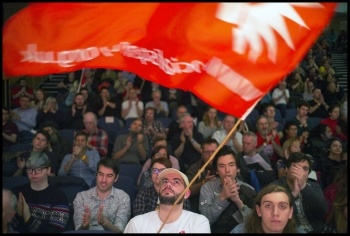 I joined the Socialist Party and cancelled my Labour Party membership following the class battle in the Labour Party, between left and right. The pro-capitalist right wing deliberately sabotaged Jeremy Corbyn’s leadership and the progressive manifestos of the last two elections.

Youth are punished with extortionate tuition fees, growing rent, substandard living conditions, and a working environment with decreasing workers’ rights. This will be exacerbated by a toxic trade deal with the US.