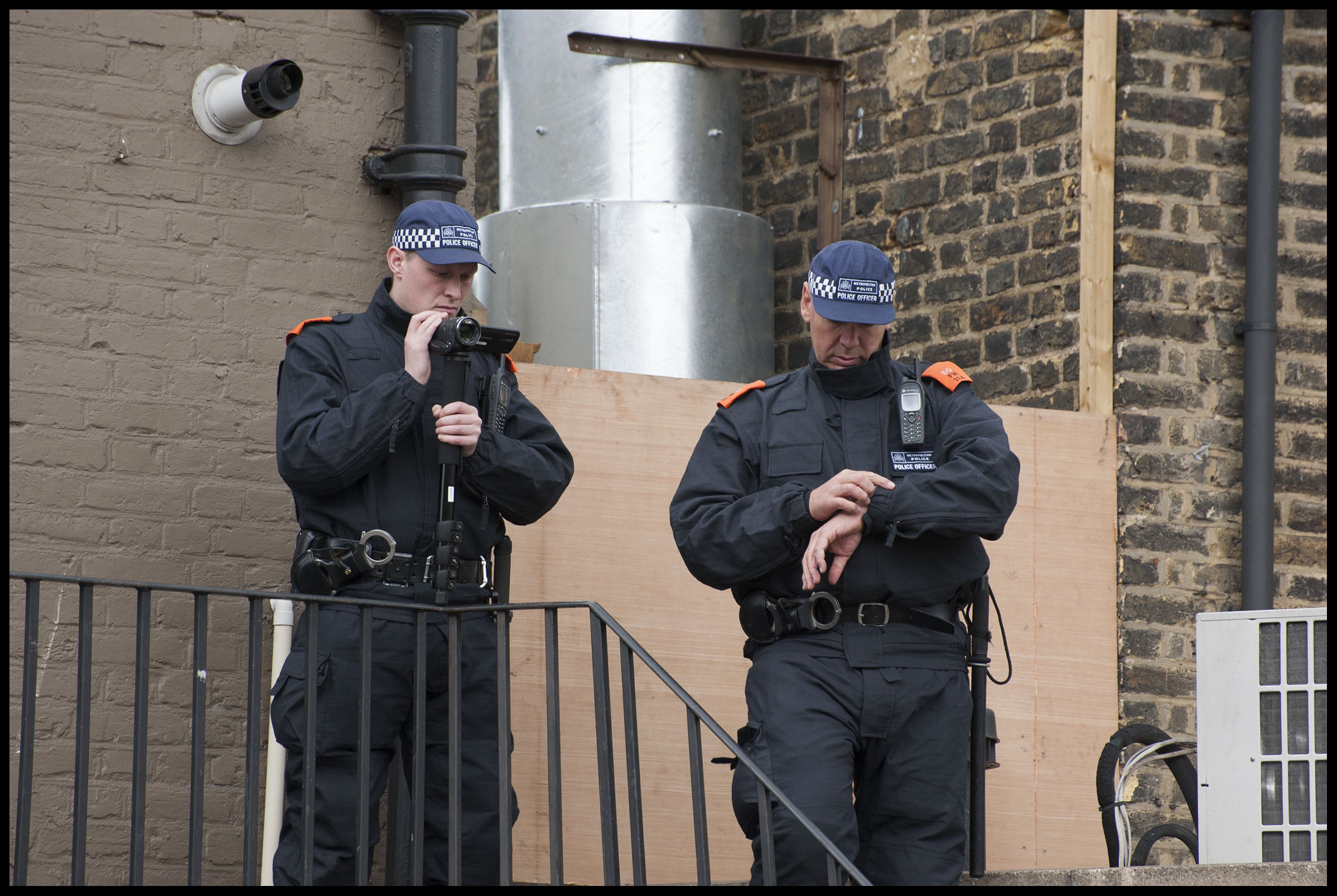 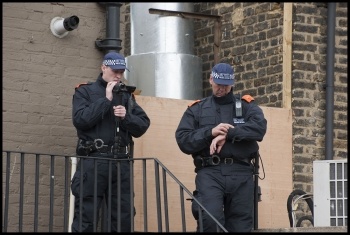 “MI5 confronts terror threat from left-wing extremists,” screamed a headline in the Times on 3 October. This right-wing propaganda is designed to tar socialists with the same brush as the far-right and jihadist organisations.

In fact, earlier this year, MI5 – Britain’s domestic spy agency – took over from the police the main responsibility for dealing with domestic terrorism because of the increased threats from neo-Nazis. Indeed, the same Times article goes on to admit that “Whitehall sources emphasised the left-wing anarchist threat was a tiny fraction of cases compared with Islamist and far-right threats.”

Individual terrorism – the use of violent conspiracy rather than mass movements to achieve political aims – is not a strategy pursued by genuine Marxists. Marx, Lenin and Trotsky all criticised the counter-productive, pseudo-revolutionary methods of ultra-lefts who went down that road.

However, that hasn’t stopped MI5 throughout its sordid history infiltrating, informing on and subverting workers’ organisations and socialist parties, in order to defend the capitalist state and profit system.

Indeed, the modern British state has always pursued counter-revolutionary methods against the workers’ and socialist movement. The Socialist has published many articles giving historical examples of such police surveillance.

More recently, it has been revealed how police agent provocateurs infiltrated, unsuccessfully, the Socialist Party and its predecessor Militant, and our broad anti-racist campaign Youth Against Racism in Europe. (See ‘Police spies and the workers’ movement’ by Socialist Party general secretary Hannah Sell, at socialistparty.org.uk.)

Socialist Party members will soon be giving evidence and making statements at the recommenced Pitchford Inquiry into police spies – despite not being able to question those spies, and the inquiry not delivering its report until 2023.

As Hannah concluded in the aforementioned article: “No amount of police infiltration of left-wing organisations will prevent future mass movements – they will take place because of workers’ and young people’s own experience of austerity and the inability of capitalism to meet their aspirations.”

Despite the recent revelations in the media of dirty tricks conducted by undercover police spies, and despite the fact that former Tory prime minister David Cameron had to apologise when it was revealed that undercover spies had been involved in the loyalist paramilitary murder of Belfast lawyer Pat Finucane in 1989, the Johnson government has recently introduced a ‘licence to kill’ bill.

Under the terms of this bill, undercover MI5 operatives and agents can carry out crimes – including torture and murder – with impunity. In fact, MI5’s use of such violent methods was upheld by the investigatory powers tribunal last year. Now, the government wants to firm this up in law.

MI5 poses as the agency protecting the British public from terrorism and defending ‘democracy’. In practice it has failed miserably on both counts.

Firstly, on preventing terrorist attacks – ask the relatives of the victims of the Manchester Arena bombing if they are satisfied with MI5’s role. Secondly, this year’s much-delayed publication of a parliamentary report on Russian state interference in British public life concluded that Britain’s spooks had taken their eye off the ball.

Of course, Boris Johnson prevented publication during last year’s general election as it exposed that UK-based Russian oligarchs – well-connected to Putin and the Kremlin – were generous funders of the Tory party.

The report also warned that “members of the House of Lords have business interests linked to Russia, or work directly for major Russian companies linked to the Russian state.” This is the Russian state widely held responsible for the poisoning of its political opponents, including those living in Britain.