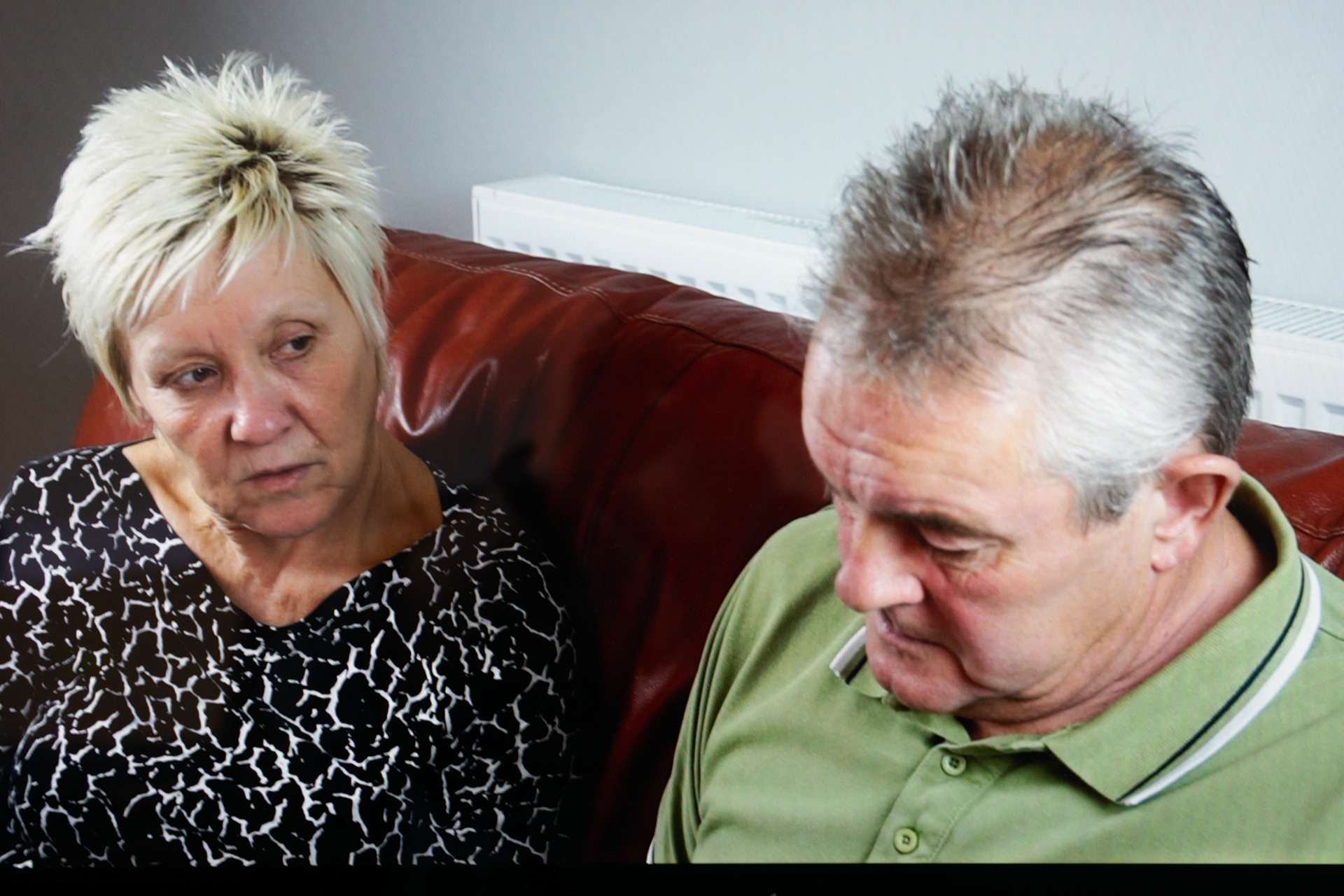 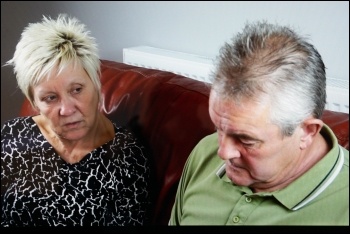 ‘Sick’ is a heart-wrenching drama/documentary that uses the real stories of benefit claimants battling, and sometimes losing to, the system to claim Personal Independence Payment, and also work capability assessments for Employment Support Allowance.

The film starts with a monologue by ‘Ted’ – a mentally ill claimant, teeth worn down by stress – talking with the person who went to his assessment with him. He talks about how the government has made us the enemy, and the serious and dreadful consequences of trying to get evidence for the assessment.

He talks about writing a diary, which claimants are advised to do for two weeks, to write down all the ways their disabilities impact their daily lives. This is the case for many claimants, particularly those with learning disabilities – who may not be able to get any support with the forms due to overstretched services.

Ted – who says his “head is a shed,” and struggles with being able to write, let alone explain the complex ways life is impacted by mental illness – is dead by the end of the film, as he was in his real life.

A series of stories are told throughout the film – of workers losing their jobs and fighting suicide, of “pills prescribed to obliterate the misery,” of carers desperate to get money to pay for what their loved ones need but often are refused. Stories all too familiar to most of us.

Cruelty is built into the system; not just the benefits system, but capitalism itself. It coerces workers, as it says in the film, to accept any pay, any conditions. In the capitalists’ view, anything is better than being a claimant: ‘take any job, any hours – if you don’t, this will happen to you’. But as Ted says, “it doesn’t have to be like this.”

Years of Tory rule and the billionaires’ press demonising disabled people have meant that “disabled people, once a source of compassion and care, have become an object of suspicion, discrimination and contempt.”

This is barbarism on a grand scale. The bosses want people looking in the wrong direction – blaming the disabled, blaming the unemployed, blaming workers – rather than pointing the blame squarely at a system which pitches us all against each other.

But what the film also points out is the need for solidarity and working together. PCS, the civil service workers’ union, as well as the Socialist Party, call for ending these assessments immediately. Doctors’ and other specialists’ evidence should be enough, without making at-risk people jump through hoops that when they fail, can lead to malnutrition and suicide.

The trade union movement, community organisations, unemployed workers and young people must fight together collectively to replace the harsh benefits system. To make it thorough and permanent, we must fight for a socialist system, where everyone’s needs are taken care of.

The money is there, as Ted said: “Look at that. A hundred billion pounds, just like that. Out of fresh air they did a thousand billion to get the bankers out of trouble and yet they’re putting me and lots of other poor bastards to all this. They’ve got people looking in the wrong direction.”