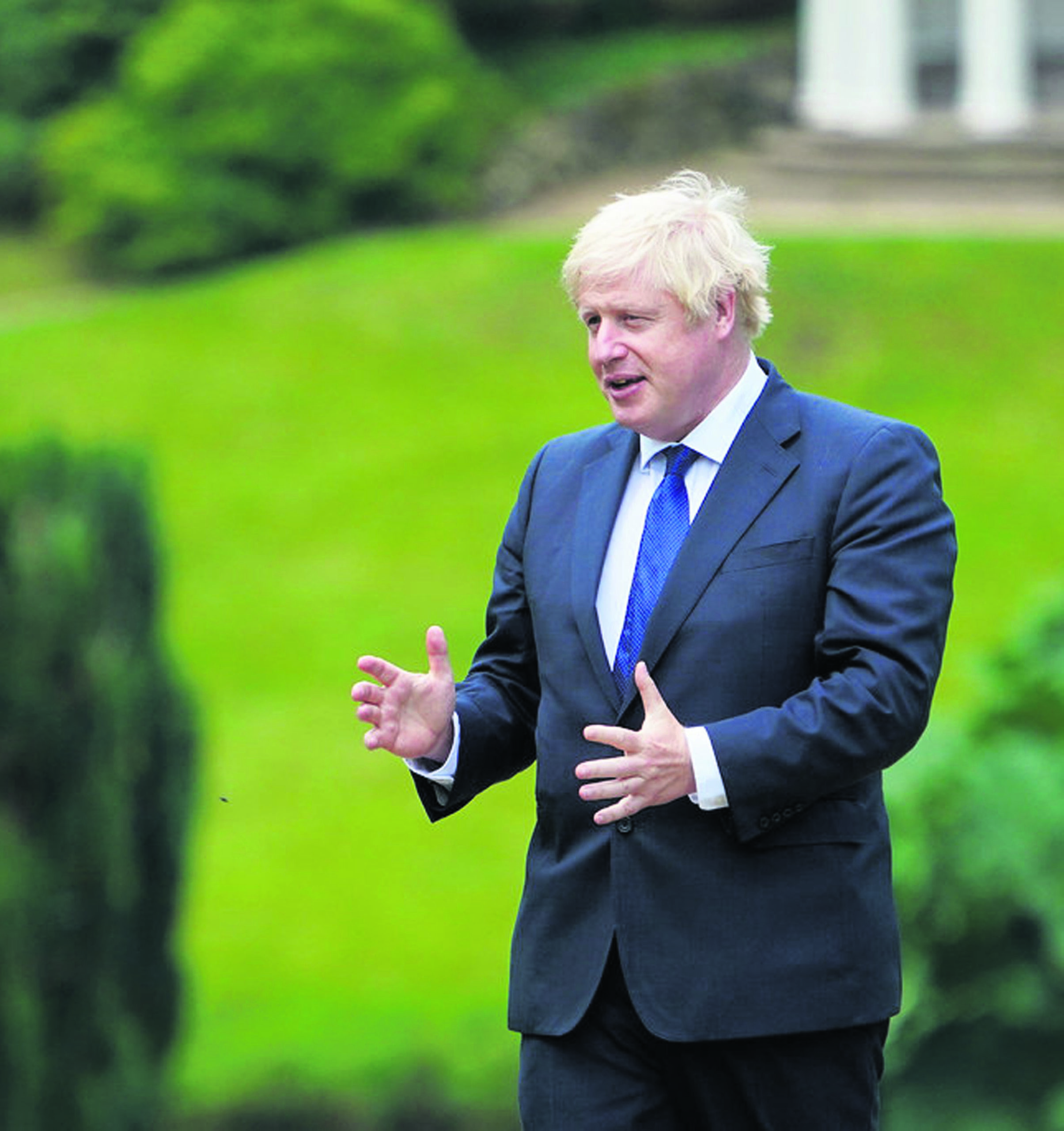 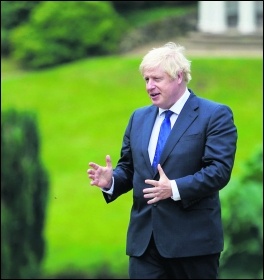 Relations at the top of the government have become so putrid and precarious that it only took the appointment of a new press secretary – Allegra Stratton – to trigger a chain of reactions leading to the exit of two of the closest staff to Boris Johnson.

Stratton had refused to work under the director of communications, Lee Cain, and a plan to mollify him by promoting him to the role of chief of staff fell apart. It was widely reported that Johnson’s partner, Carrie Symonds, among others, had intervened against it.

Cain resigned, followed a few days later by the notorious senior advisor Dominic Cummings, derided and ridiculed across the country ever since his disregard for lockdown rules and subsequent ‘explanation’.

“An opportunity to muck out the stables” said one Tory MP on news of the departures, reflecting the view of a significant number of Tory backbenchers and ministers. They’ve been fearing for their political careers as Johnson’s popularity has plummeted, with some of the blame being directed at the arrogant clique around Cummings and Cain.

However, the resignations won’t end the ferocious infighting, which stems from irreconcilable differences across the party that have been raging for a long period, on a number of fundamental issues. At root they are ideological.

In part, the fault lines over Brexit were resurfacing in this latest bloodbath. Cain was part of the 2016 EU Leave campaign which was headed by Cummings and Johnson. Tensions have escalated during the final weeks of negotiations with the EU over the end of the transition period, and now Biden’s victory in the US has thrown an additional factor into that cauldron.

This has overlapped with other political issues, and also with a desire to try to give the party and the government a more caring, less toxic image – argued for by some of those who wanted rid of Cain and Cummings.

The party infighting has become more entrenched as different line-ups search in vain for a way out of the multiple and severe crises. Myriad internal ‘factions’ exist: the Northern Research Group, Common Sense Group, One Nation Caucus, China Research Group, the Blue Barricade, among them.

Unsurprisingly, big business leaders have expressed dismay at the incompetence and uncertainty, even questioning the government’s whole attitude to business and the economy. Conservative governments have usually been the preferred representatives of the capitalists, and Johnson’s government is intrinsically based on capitalist interests. But there is deep concern in the ruling class over the fault lines within it, some of the political decisions taken, and on the manoeuvring and ineptitude of Johnson – and his choice of officials.

There’s also unease over the speed at which trust in capitalist ‘democracy’ is being undermined. The government’s Covid-related failings loom largest in this, but there are also smaller episodic issues. For instance, the Cabinet Office still hasn’t published the results of an investigation into the behaviour of home secretary Priti Patel. Nor has any action been taken against housing secretary Robert Jenrick for presiding over “opaque and not impartial” funding decisions, as reported by the House of Commons public accounts committee.

Any idea that a reshuffle of ministers and staff will ‘reset’ the government on a stable path is pie in the sky. Or that Johnson’s fortunes can be transformed by the planned daily broadcasts to the public by the new Downing Street press secretary, bypassing the media.

But the only way to end the Tories wretched state, and their anti-working class agenda, is to hasten their end and get them out of office – an urgent task of the workers’ movement. This needs to go along with laying the basis now for the building of a new mass workers’ party that can offer a socialist alternative.