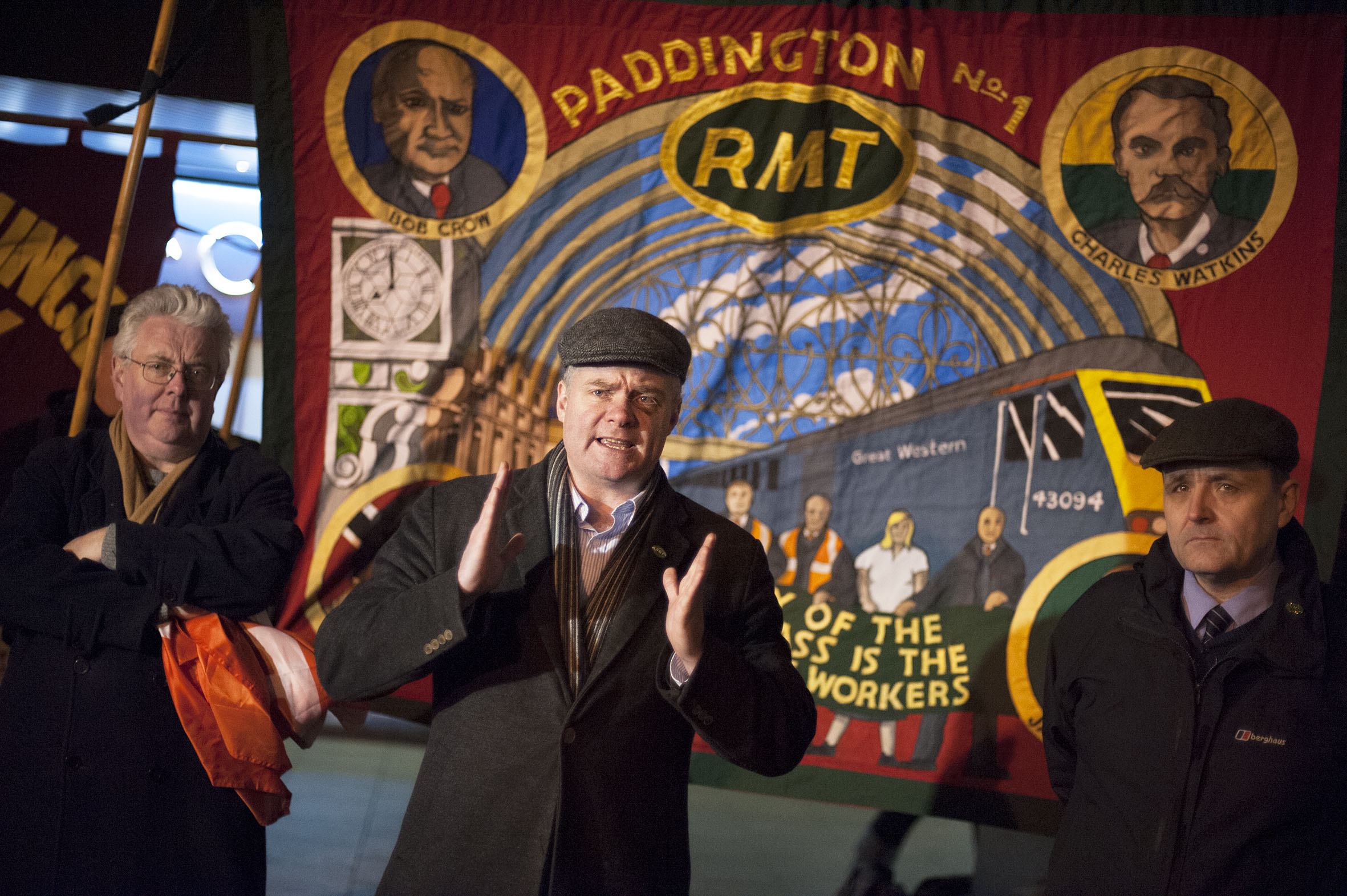 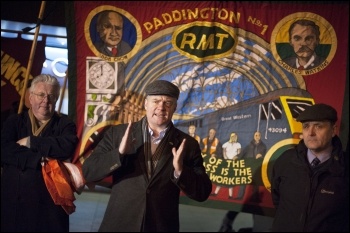 Our members are facing attacks on jobs, pay and conditions on a scale not seen in recent times, as the government and employers try to make the working class pay for the Covid crisis.

While the national executive committee is now committed to a no-redundancy policy, the role of the general secretary is central in leading the battle to defend members’ interests.

Socialist Party members in the RMT think that there needs to be a single left candidate who stands on a programme which includes:

We believe that Steve Hedley, currently senior assistant general secretary, more closely reflects this approach than any other candidate. Steve has consistently argued against the idea of ‘national unity’, which is, in effect, unity with the class enemy, and has a record of campaigning against cuts. Since being elected as a senior assistant general secretary, Steve has continued to take the wage he received as a regional organiser, and is pledging to remain on the same salary if elected as general secretary, which is similar to a train driver or technical officer. Steve has always donated a part of his salary back to the union’s dispute fund.

There have been many calls from across the RMT for ‘unity’ in our union following the public disagreements and attacks on the national executive committee from outgoing general secretary Mick Cash over the summer. We would agree that unity is important, but even more important are the ideas which that unity is based upon. A militant programme based on mobilising the membership and organising industrial action is the absolute minimum required for the RMT to be able to deliver for the membership in the current situation. Unity based on appeasement and compromise with the right wing can only result in defeat and demoralisation.

The other left general secretary candidates, Gordon Martin and John Leach, are both outstanding trade unionists who have always supported a fighting approach to trade unionism. We urge them, together with Steve, to discuss whether it is still possible to unite around one left candidate. Gordon and John are less well-known outside of Scotland and London respectively. Steve has a far higher profile across the union as a whole, and stands the best chance of winning.

RMT needs a general secretary who will give confidence to members and mobilise the whole union in the fight to defend jobs, pay and conditions, as the bosses look to make us pay for the costs of Covid and the inability of their economic system to cope with it.

Steve can provide this leadership, and should therefore get our branch nominations and number one preferences. We also urge members to use their second and third preference votes for John Leach and Gordon Martin, in either order.

Vote number one for Steve Hedley.