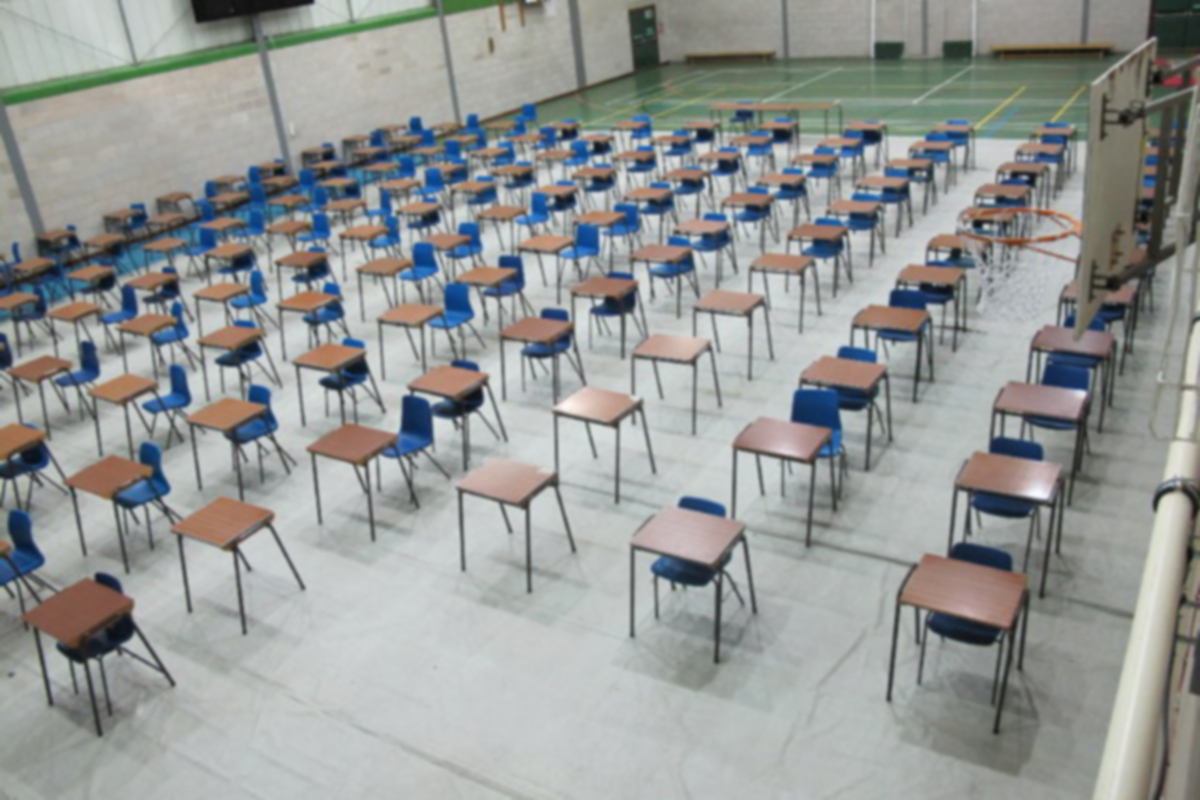 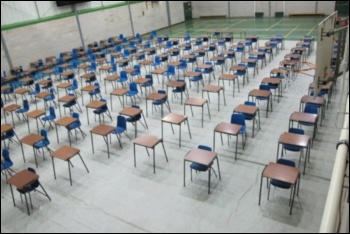 Belatedly, the Welsh government announced the closure of secondary schools in Wales, moving to online teaching one week before the end of term.

This was a last-minute reaction to rising cases in Welsh schools, and the fact that large numbers of pupils and teachers were indicating that they would, in effect, boycott schools anyway, so they could isolate in time for Christmas.

It would have been much better if the Welsh government had heeded the warnings of trade unions and planned the closures. These panic measures make it very difficult for schools and families to plan online learning and childcare.

Council and education unions have been calling for a planned early closure for weeks. Socialist Party member Mark Evans – branch secretary of public sector union Unison in Carmarthenshire – wrote to the leader of the council on behalf of the union, demanding he reverse his previous decision to keep schools open before “staff vote with their feet”.

Mark also said: “Staff are exhausted and frightened.” And that the union’s warning that “schools would, in effect, be petri dishes for Covid-19” has “unfortunately and predictably proven correct”.