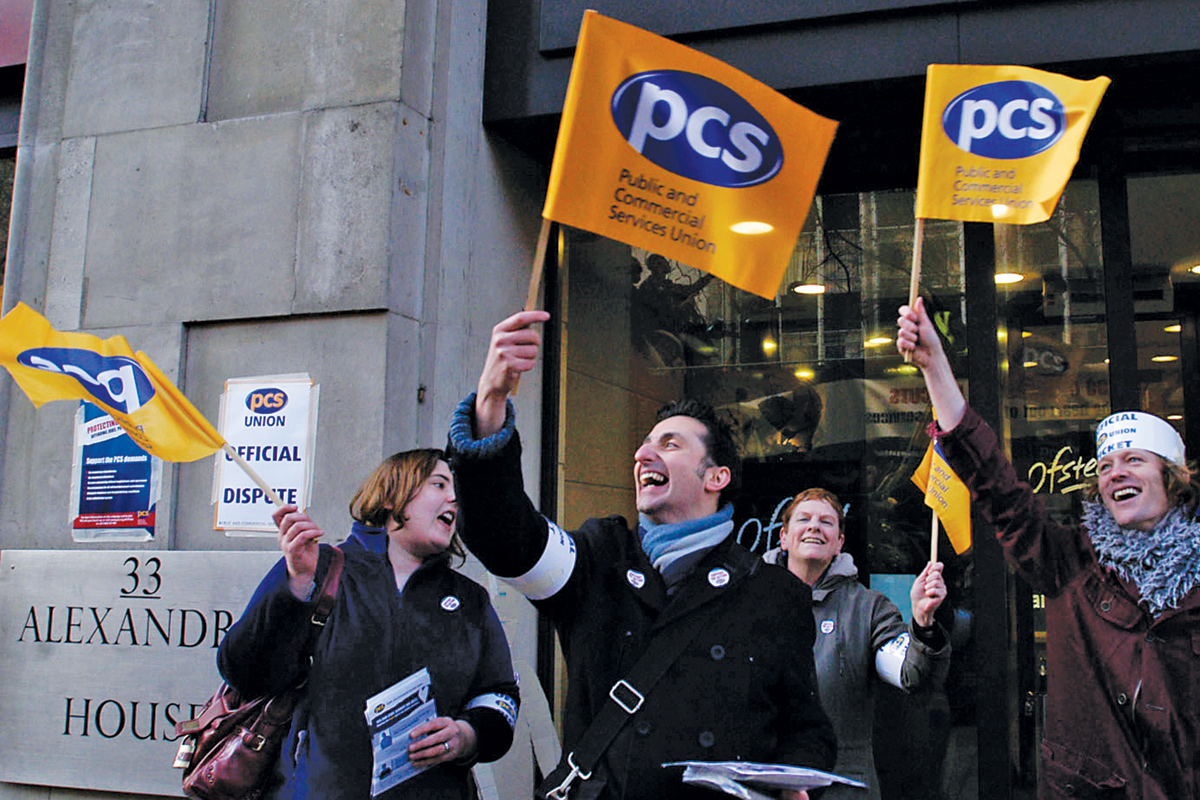 On 1 February, a multi-year pay offer was made to union members in HMRC. After years of austerity pay, it may well be welcomed by some members in the PCS union. However, the offer comes with a worsening of terms and conditions including:

After years of pay freezes and caps, it’s outrageous to expect us to fund our own pay increases. And given the magnitude of these changes, the offer is actually not very good – 13% over three years (3%, 5% and 5%).

When the PCS national pay campaign was launched in 2018 we had already lost at least 10% of our pay in real terms. Inflation has continued to be 2% a year since then. This offer won’t be sufficient to bring HMRC staff back up to their 2010 real-terms level of pay.

Some HMRC staff rely on overtime and unsocial pay. If the offer is accepted, this will no longer be paid for Saturday working. It is highly unlikely that pay increases will replace the losses incurred by these staff.

HMRC’s offer isn’t being funded by the Treasury. In fact, the money for the offer already exists in HMRC’s budget. This means that HMRC could afford to pay the 13% pay rise without any changes to terms and conditions.

HMRC knew that the PCS national pay campaign had stalled and that the government was threatening staff with a pay freeze in 2021. HMRC has negotiated a deal that works for it at the cost of the needs of members.

Yet during the 2019 national pay campaign ballot, over 50% of PCS members in HMRC voted. There is a clear mandate to fight on pay that the negotiators should have used. By agreeing to have the talks in confidence, the negotiators voluntarily tied one arm behind their backs.

Socialist Party members in PCS are recommending that members reject this HMRC offer. The national pay claim is for a 10% pay rise without detrimental changes to terms and conditions. The group executive committee (GEC) needs to continue to support this claim and put pressure on the national leadership to build a real campaign on pay. The GEC will also need to develop its own group campaign to address the existing issue of a two-tier workforce, but by raising everyone up, not through HMRC’s race to the bottom.

We will need a national leadership with a strategy to win on pay. That’s why we’re asking members to nominate and vote for the Broad Left Network (BLN) slate for the national executive committee.