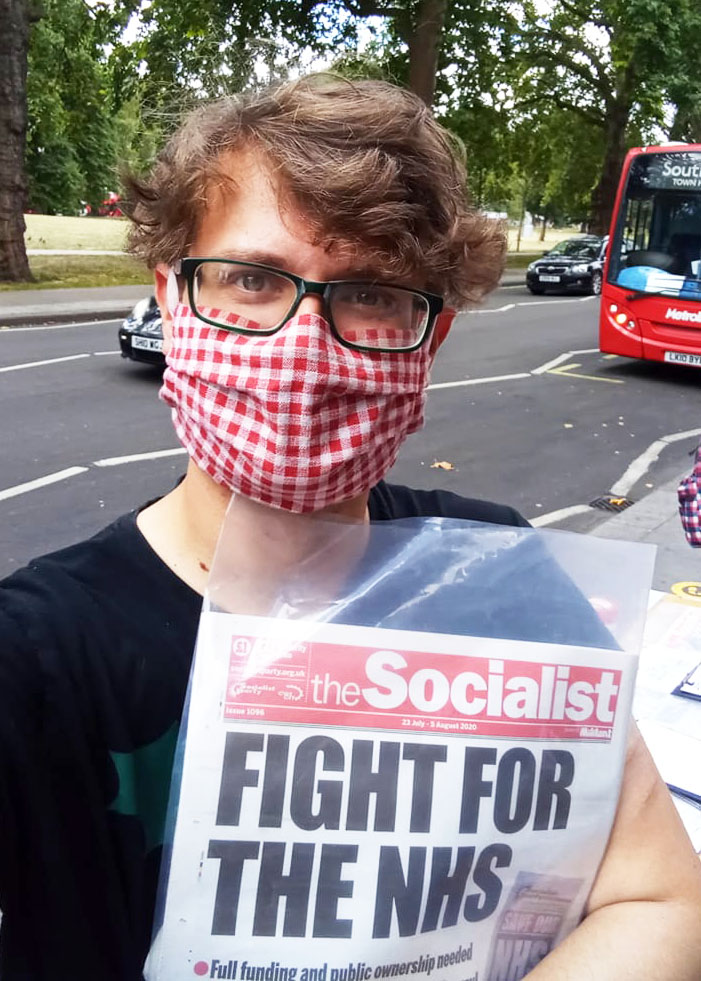 We reserve the right to shorten and edit letters. For legal reasons, we need your full name, address and phone number – but confidentiality will be respected if requested.

On 27 January 1945, Auschwitz was liberated by the Red Army. The Nazi ‘final solution’ encompassed ghettoisation, murder and, finally, systematic extermination in death camps.

It followed in the tradition of centuries of clerically sanctioned discrimination and repression of Jews throughout Europe. It’s important not to forget the hypocritical role of the ‘democratic’ capitalist countries in closing the door to the desperate refugees.

Switzerland threatened the German regime with revoking the no-visa rule in the face of Jewish emigration. After negotiation, the Nazis agreed to mark all Jewish passports. Free movement was maintained on the basis of selectively excluding Jews.

Those seeking an escape route were often doomed by their passports. The United States had strict quotas on the basis of nationality, with Polish migrants being ‘oversubscribed’. Jews were allowed to settle in Palestine, which was under British control, with discriminatory admittance imposing quotas on poorer Jews.

French politician Georges Bonnet asked German diplomat Joachim von Ribbentrop to prevent Jews travelling to France. This presented Hitler with an opportunity to maliciously gloat: “It is a shameful example to observe today how the entire democratic world dissolves in tears of pity but then, in spite of its obvious duty to help, closes its heart to the poor, tortured Jewish people.”

Even in the face of systematic Nazi murder, ‘democratic’ governments took a cold, callous, selective approach to the plight of the Jewish refugees, with uncomfortable parallels today.

Council cuts could easily be stopped

Liverpool Council is proposing shutting down every One Stop Shop in the city, part of £23 million cuts and tax hikes planned. Liverpool’s Labour councillors justify these horrendous proposals by declaring that they have ‘no alternative’. The reality is different.

The council has usable reserves of £47 million – more than double the planned cuts and tax hikes. These reserves can and should be drawn down to avoid cuts and tax rises.

A campaign can then be launched – in collaboration with other councils – demanding that the Tory government reverse cuts in central government funding and provide relief for local authorities to maintain vital public services. Rather than adopt this fighting strategy, Labour councillors choose to carry out the Tories’ dirty work.

The Trade Unionist and Socialist Coalition (TUSC), in contrast, will fight the cuts by whatever means necessary. Its candidates will not hide behind phoney excuses. They will have my support when the next set of local elections are held.

Why we need the Socialist 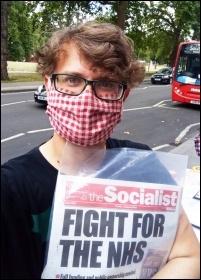 I congratulate Socialist Party members wholeheartedly for continuing to produce the Socialist during this very difficult period. It is a vital tool in building our party and educating our members, alongside attracting new people to our ideas.

The paper continues to provide brilliant analysis of the key developments around the world and in Britain, alongside great articles written by workers on the front line – fighting the onslaught of the bosses and the capitalist system.

Royal Mail was privatised in 2014. Clearly in order to make real progress with terms and conditions, postal workers will have to run a campaign for the hearts and minds of public opinion in the hope that some government will return them to the public sector.

Regarding the 35-hour week, clearly this should be the case. I had a 35-hour week in 1973 in a white-collar occupation.

I was a member of the ASTMS union (now part of Unite). The call at the time was for it to be reduced to 30. We have since had 40 years of neoliberal economics.

I believe that everyone has a right to a work/life balance and that the Trades Union Congress (TUC) should be calling for a 30-hour week.