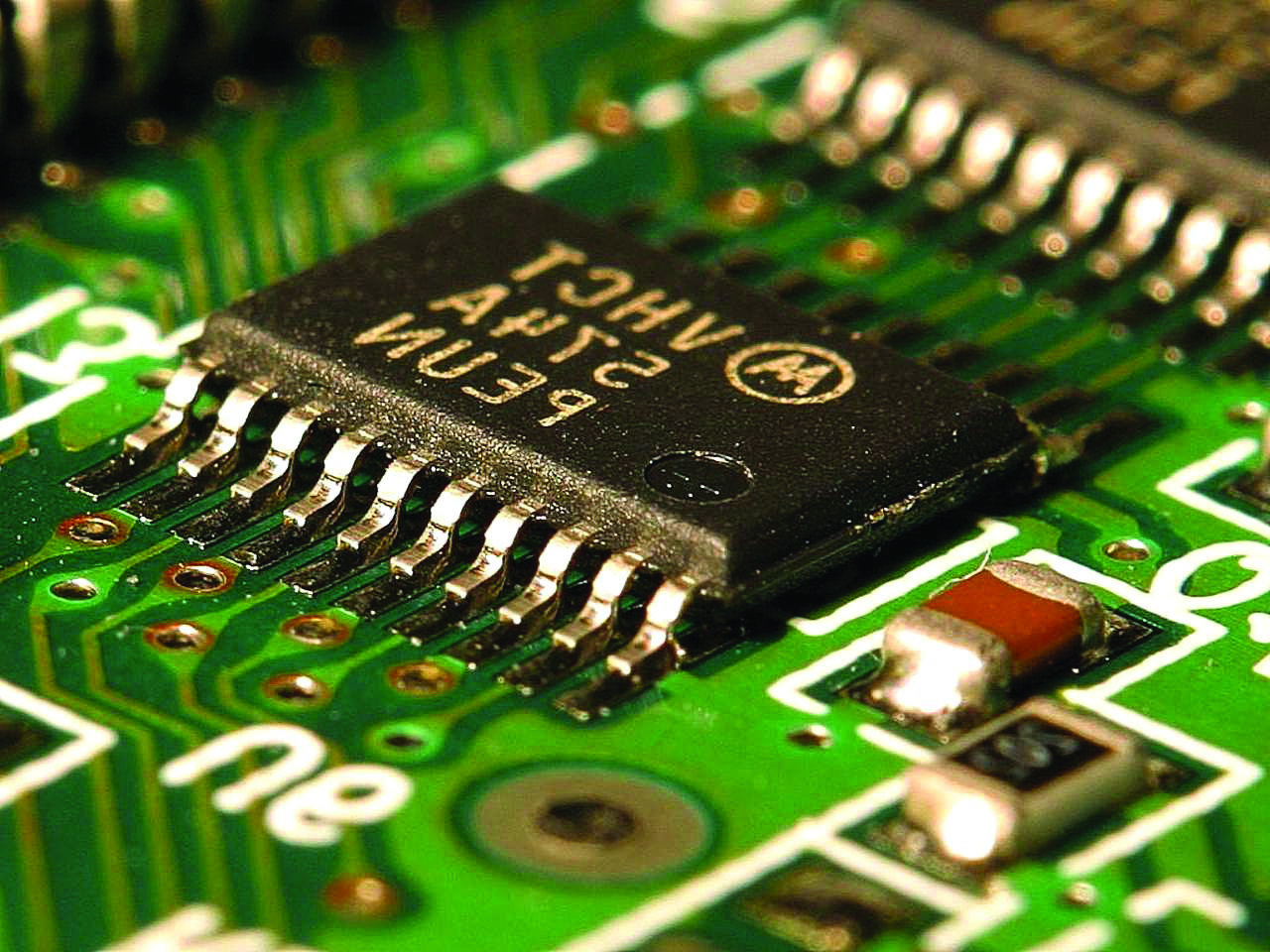 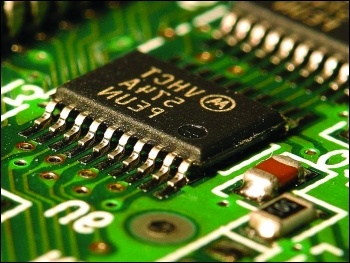 Low interest rates and the declining profit margins of capitalist production have pushed speculators to find new areas to invest their capital. This has created a massive bubble in cryptocurrencies.

This has created a massive industry of ‘bitcoin mining farms’ – warehouses where hundreds of thousands of servers are crunching through the calculations needed to mine new bitcoins. These farms consume more electricity than the datacentres of Google, Amazon and Microsoft combined, and more power than Argentina, accounting for 0.5% of global electrical carbon emissions.

Under capitalism, vast amounts of power, computer hardware and technical expertise is used to perform socially useless calculations to create these cryptocurrencies, while needlessly boosting carbon emissions. Let’s end this insane system and use the technology and resources at our disposal for the benefit of humanity, and not the profits of speculators.