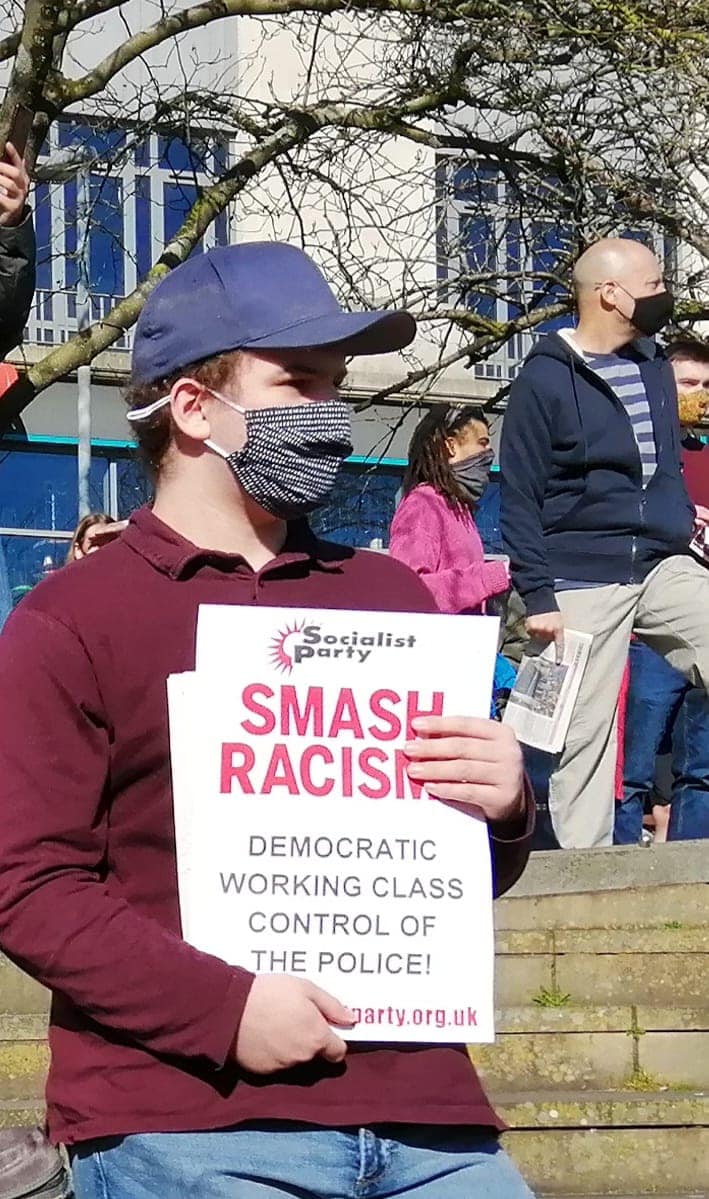 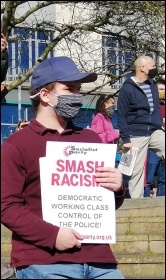 The protest heard speakers from the local BAME community, who wished to express their feelings about the role of the police and insidious practices such as stop and search, which disproportionately target BAME people. The event concluded with a moment’s silence in order to demonstrate solidarity with the wider BLM movement, and with the individuals who have been victims of police brutality and harassment.

As a result of the right-wing fearmongering which has been whipped up surrounding the rise of the BLM movement, there was a small right-wing counter-protest. However, the brave young organisers of the BLM event stood proudly and did not allow the calls of ‘all lives matter’ or the accusations of being ‘cultural marxists’ deter them from making their voices heard.