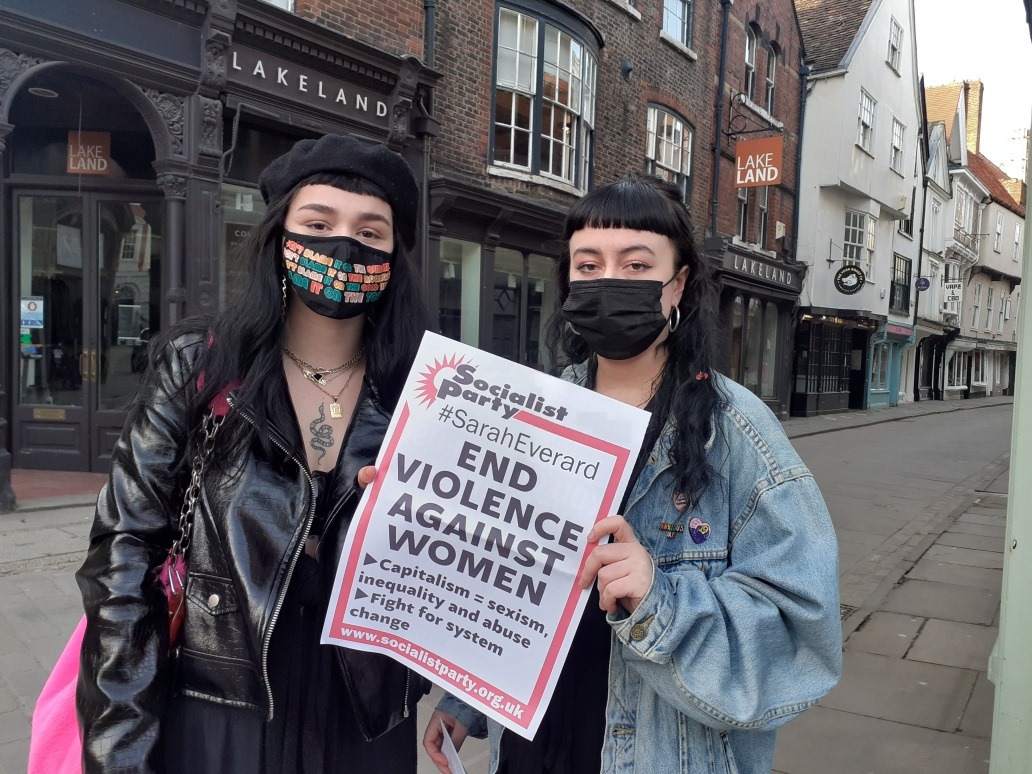 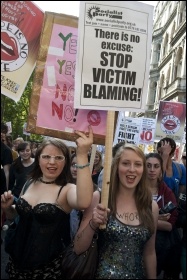 Reading the anonymous posts about young women’s experiences on the new website, ‘Everyone’s Invited’, of which there are nearly 14,000, is shocking and heart-breaking.

Some highlight how they didn’t understand what had happened to them and are only now realising the seriousness of the assault. It’s damning evidence of life in Britain and the prevalent sexism in society today.

‘Protect Warwick Women’ has made a list of demands of the university management – they feel that three years after a horrendous ‘rape chat’ incident, not enough has been done to keep women safe.

As the Socialist previously highlighted (see ‘Fighting sexual harassment and gender violence‘), the 2017 National Education Union’s survey ‘It’s Just Everywhere’ exposed the huge issue of sexism in schools. What the personal accounts on Everyone’s Invited reveal is even darker evidence.

But schools don’t exist in a vacuum. We also need to challenge the capitalist system itself and its inbuilt class and gender inequality.