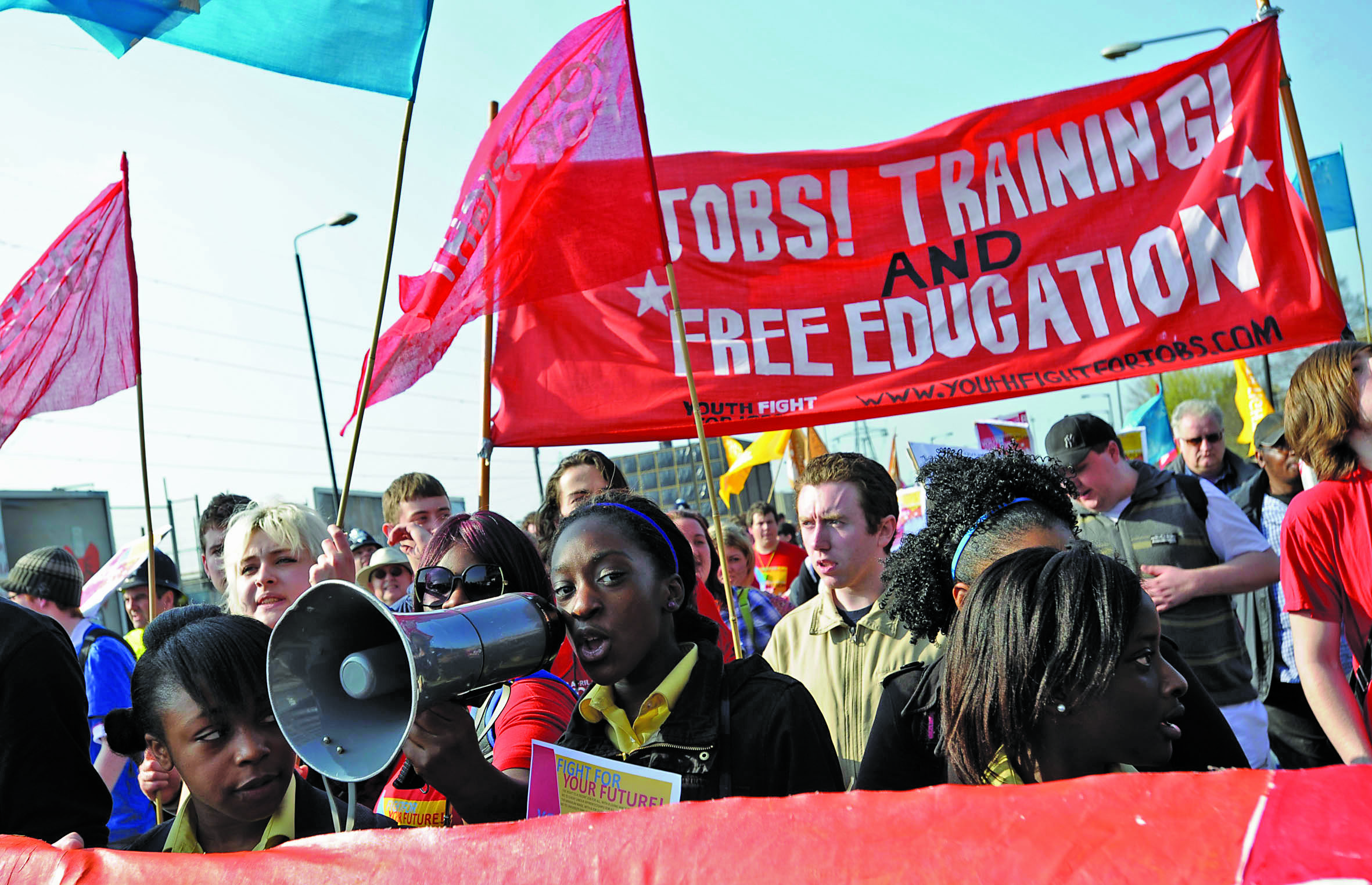 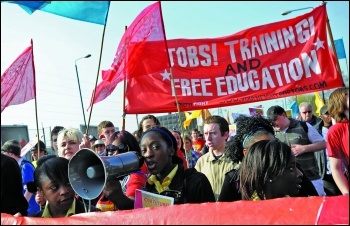 Guildhall Square in Southampton rang out to chants of “Kill the Bill” for the second time this month. The turnout was smaller, but made up for it with the defiant spirit of the young people who organised it.

This was the day of Prince Philip’s funeral and the police had asked that a minute’s silence be observed at 3pm. The response of those present was to observe a minute’s silence, with fists raised, but more appropriately in remembrance of all those killed at the hands of racists and the police, and those who have died due to Covid-19.

Socialist Party members joined around 200 others at Grey’s Monument in Newcastle to protest against this horrific anti-protest bill. Various groups came together to denounce the blatant attempt to supress protest. It was widely agreed that this bill is an attack on our civil liberties by a vicious ruling class.

There were a number of speakers, all furious and disgusted, including a fifteen year-old. Speakers were followed by chants of “Kill the bill” and “Whose streets? Our streets!”, as well as a performance by a rock band. All in all, the mood was peaceful with a real current of anger running just below the surface.

A member of the Socialist Party, Matty Collerton, took to the mic and was met with a great response just for mentioning socialism – he had to pause on occasion to allow for cheers of support. Police were present, but this did not stop our voices being heard in the slightest. Newcastle will not be silenced!

The protest in Sheffield brought together at the very least 300 people – the majority of them young people. Chants included things like “Whose streets? Our streets!”, “Tory scum”, and “Tell me what democracy looks like.”