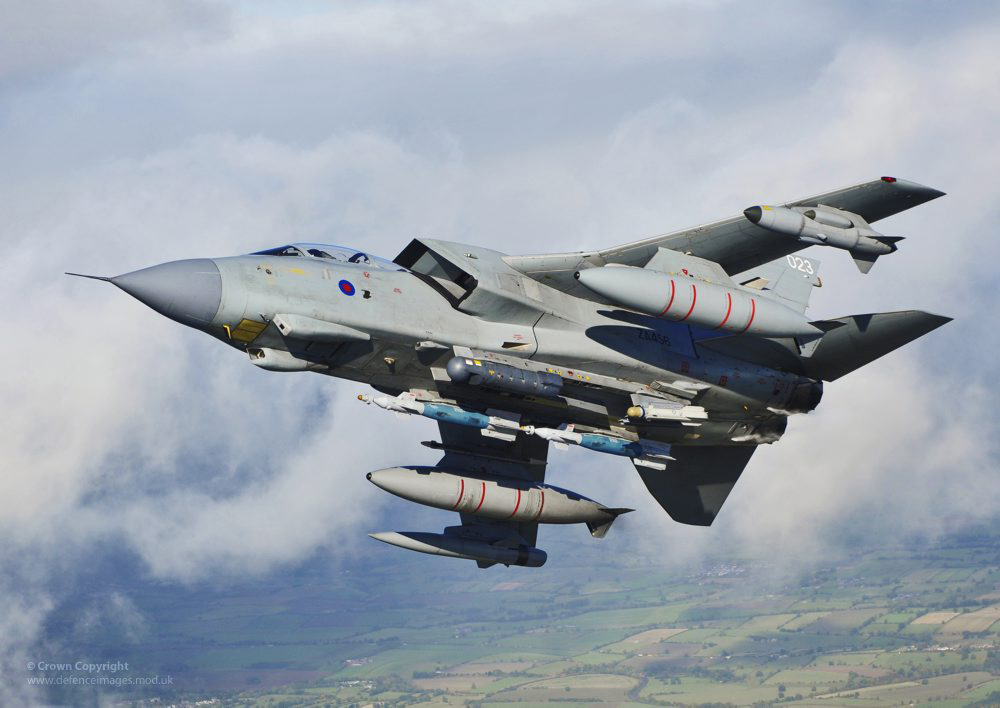 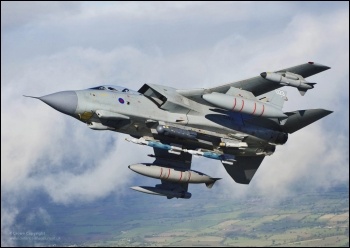 This follows a massive build-up of Russian forces on the borders of Ukraine, followed within days by Washington’s imposition of widespread sanctions against Moscow for alleged serious cyber and hacking attacks on US institutions, and the US electoral process. Then, on 16 April, Russia expelled ten US and three Polish officials in retaliation for US and Polish sanctions.

And although a proposed Biden-Putin summit has sought to de-escalate the crisis, the expulsion of Russian officials from the Czech Republic over Russia’s alleged sabotage of an arms storage depot in that country back in 2014, has added fuel to the fire.